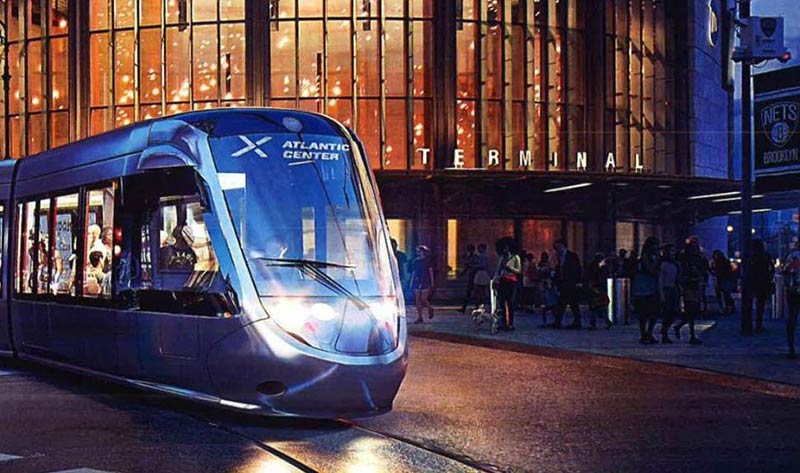 The dream of a Brooklyn-Queens light rail is quickly moving into the realm of reality.

The new streetcar system would link ten Brooklyn and Queens neighborhoods along a 17-mile route that follows the waterfront between Sunset Park and Astoria. A study commissioned by the advocacy group says that it will cost about $1.7 billion to implement the system with an additional $26 million in annual operational costs pinned to that figure.

However, they also estimate that the new line could bring in $3.7 billion in tax revenue, which they say would be “more than enough value” to cover costs. And given the number of residential and office buildings going up along the waterfront, developing a viable transit system to give folks access to these booming local economies is imperative. The report estimates that 15.8 million passengers would use the service annually by 2035, and the city could break ground on the project as soon as 2022. […] 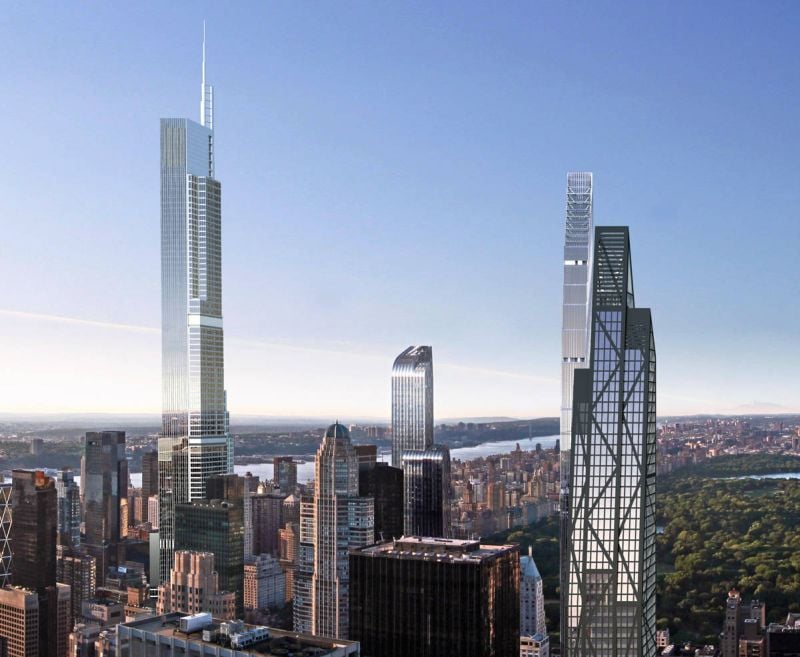