Which city is the architecture capital of the world?  For some, it is Barcelona, while other proclaim the title belongs to New York, and others still say Chicago should hold the crown.  While the Windy City is known for being the home of the skyscraper as well as famous architects Frank Lloyd Wright, Daniel Burnham, and Frank Gehry; one thing is often overlooked about the city’s architectural history – its famous homes.  With that in mind here are five Chicago homes that prove why the city is the architectural capital of the world. 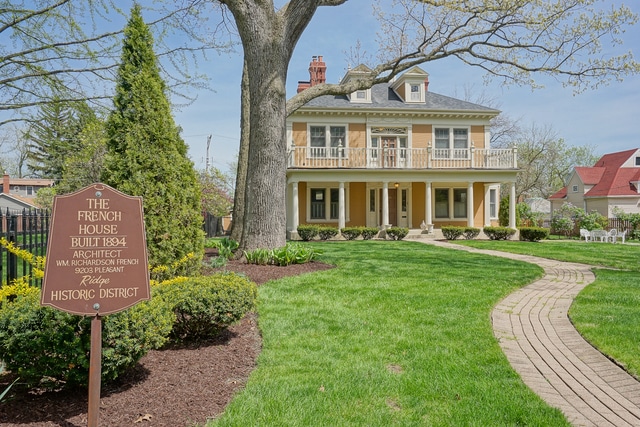 This five-bedroom colonial revival is in the Beverly neighborhood and at 4,000 square feet, it is sight to see.  Named after the first director of the Art Institute of Chicago and its original owner – William M. R. French. 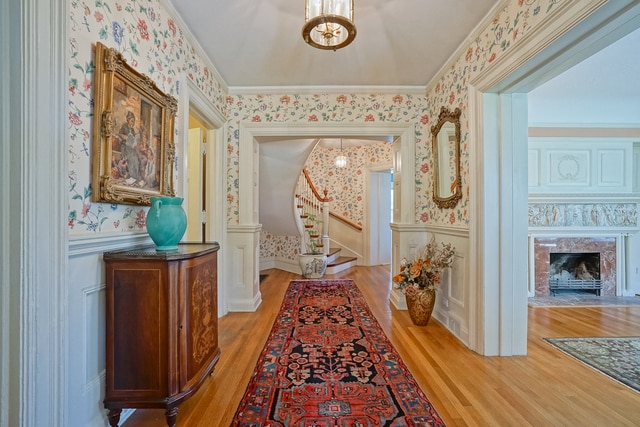 Designed by William Augusto Otis in 1894 this home features include an ornately detailed frieze located above the hearth in the living and a front porch which shows off the craftsmanship of a time gone by.    The property is also well landscaped and according to sources is currently on the market. 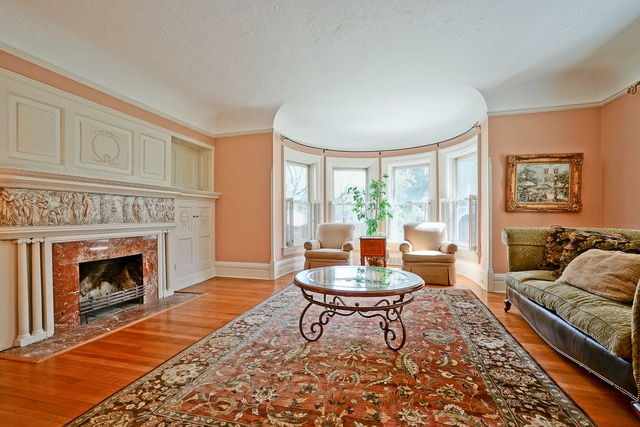 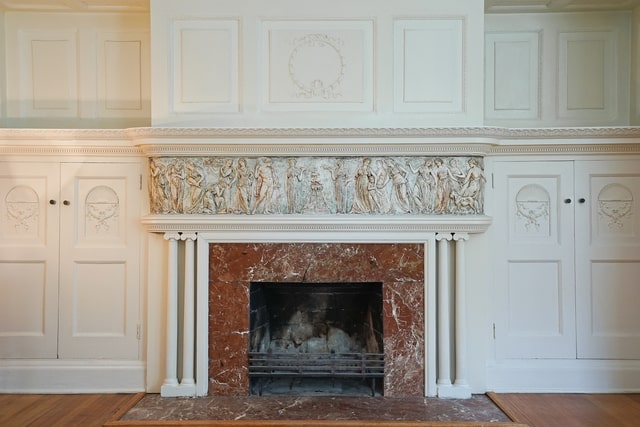 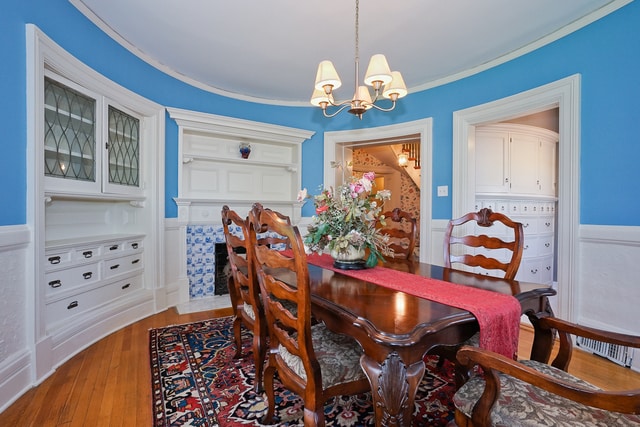 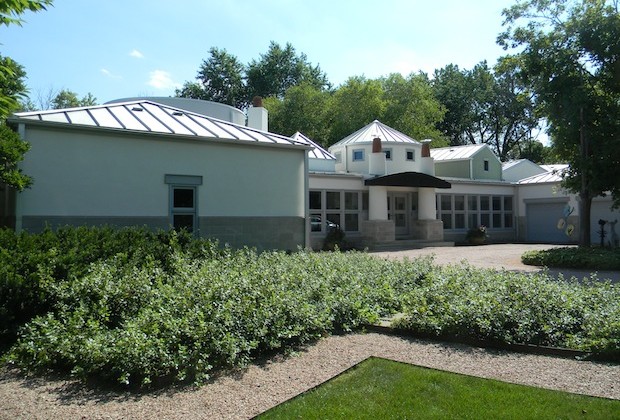 Built in 1988, this postmodern home was designed by Margaret McCurry and Stanley Tigerman.  The village is centered around a cylindrical core with wedges arranged in asymmetrical fashion – almost as if they were separate buildings.  This arrangement also allows one to view the large expanse which the home dominates. 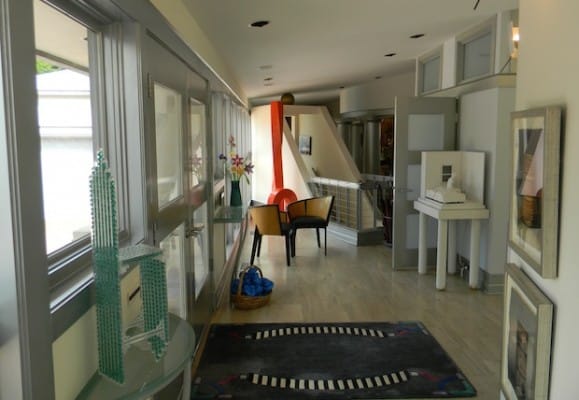 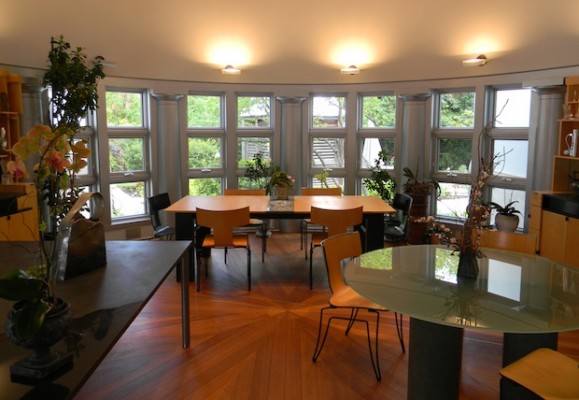 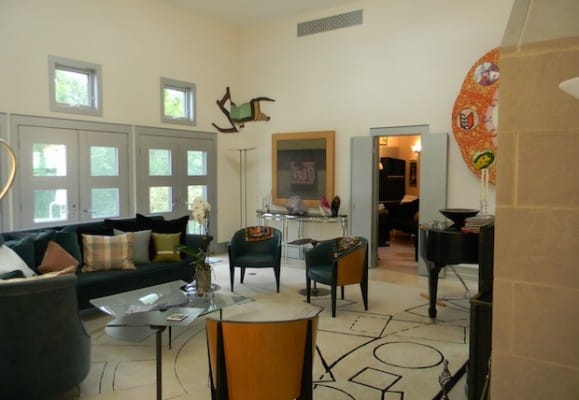 Another feature of this unique home are the roofs as each section has a distinct profile.  The result is a feeling of warmth and space bathed in light while minimizing the need for an ‘open plan’ which is common in contemporary home design.  This home has wowed observers since it was built with the architects receiving recognition from the American Institute of Architects and the American Society of Interior Designers. 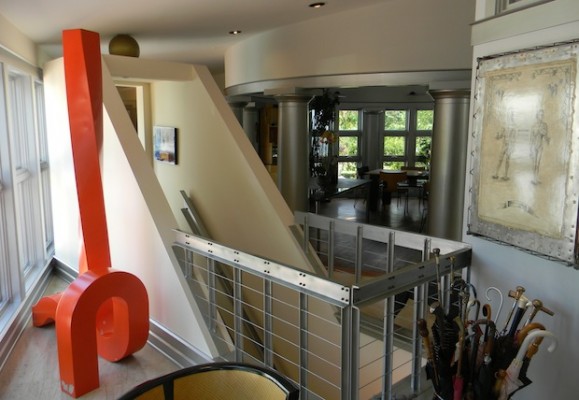 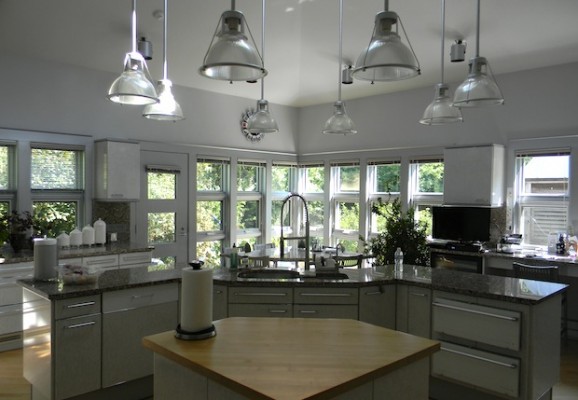 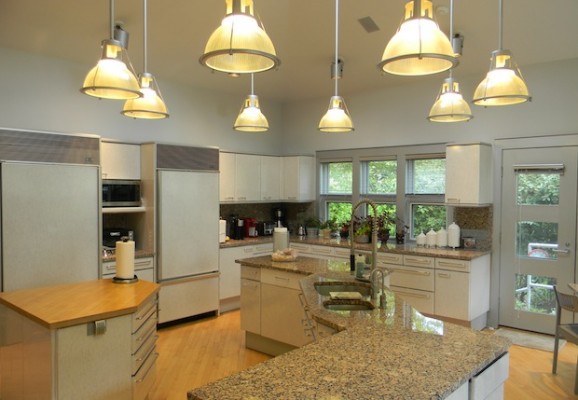 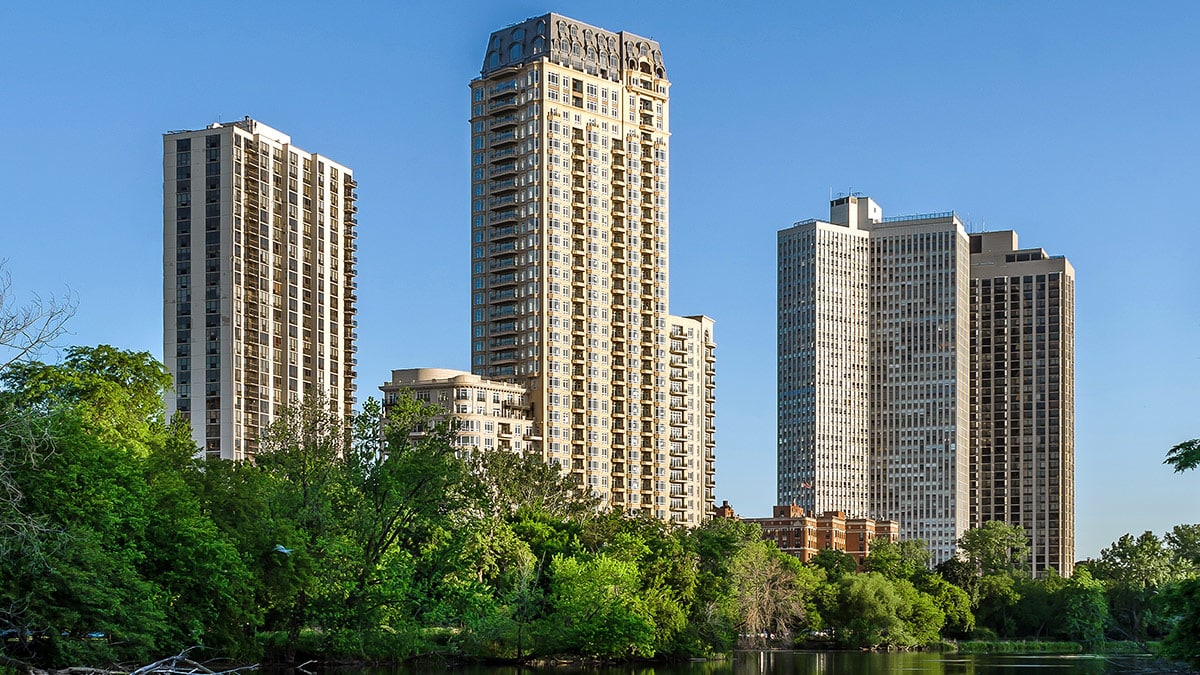 Is a condo a home?  Well, if you include domiciles into your definition of homes, then condos would fall into this category. Designed by Solomon Cordwell Buenz, this is development has risen to the top of all Chicago luxury condos.  If you are in the market for a new home, then the good news is that there are still a few available. 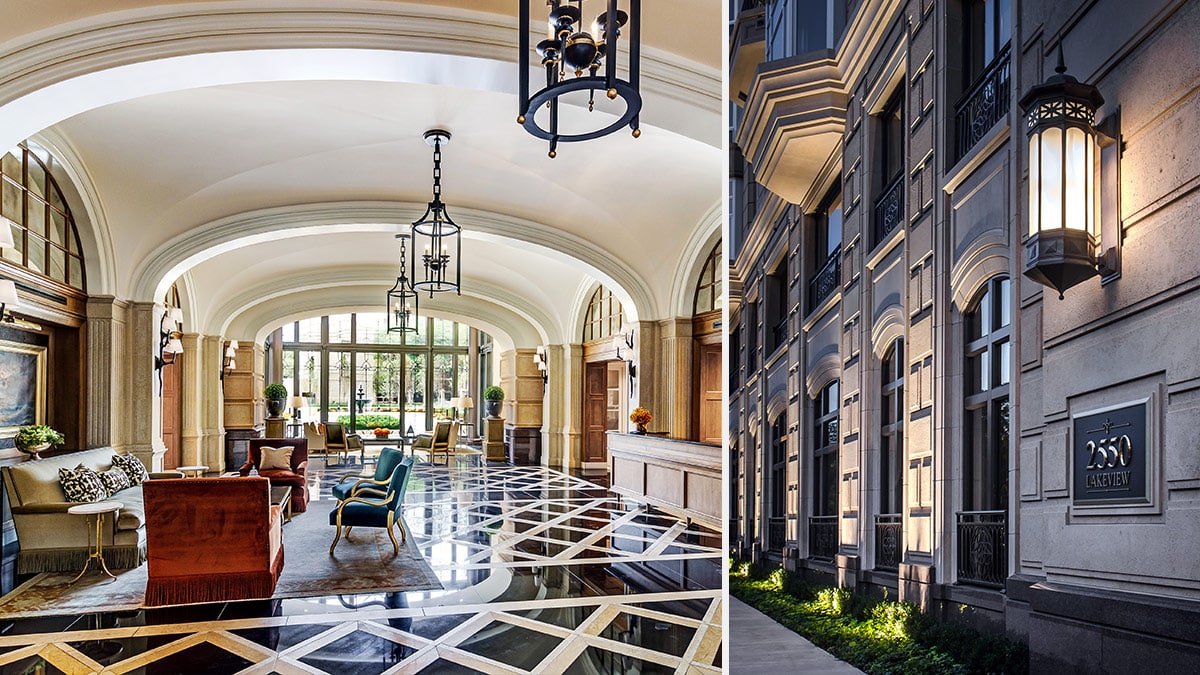 Beyond the stunning lobby, the property includes a 1.25-acre private park with a dog walk, a club lounge, private movie theater, and much more.  However, this is not an over-the-top exercise in grandiosity.  Instead, the design is subtle, yet sophisticated.  Isn’t that what you want in a luxury home? 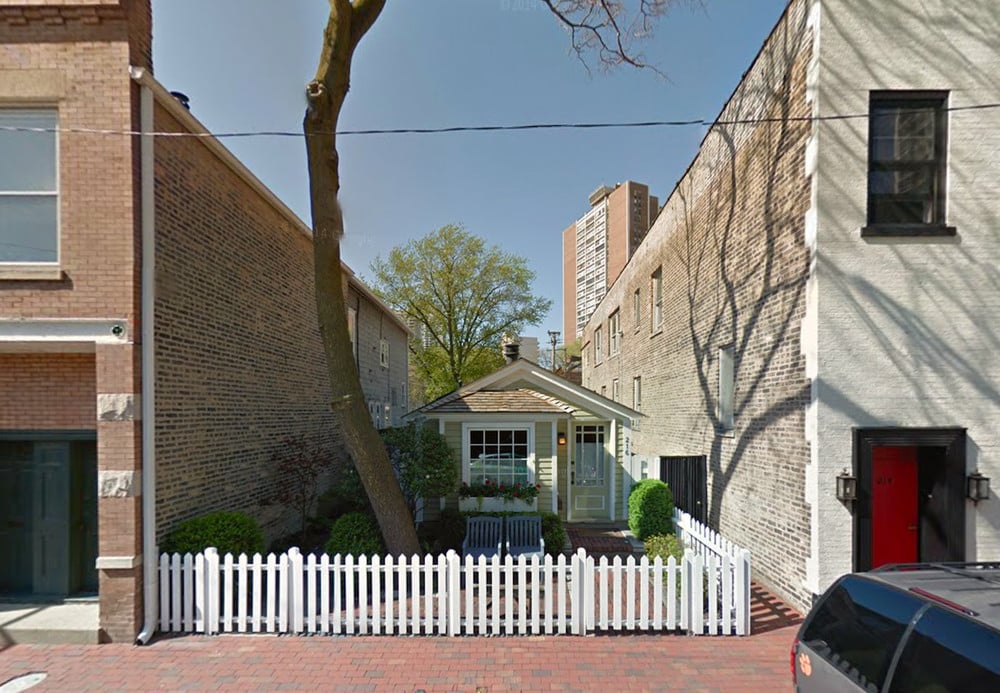 Tiny houses are all the rage and this home may well but the forerunner of a movement.  Built after the Great Fire which nearly destroyed the city in 1886, this home is one of the few cottages to maintain its original façade. 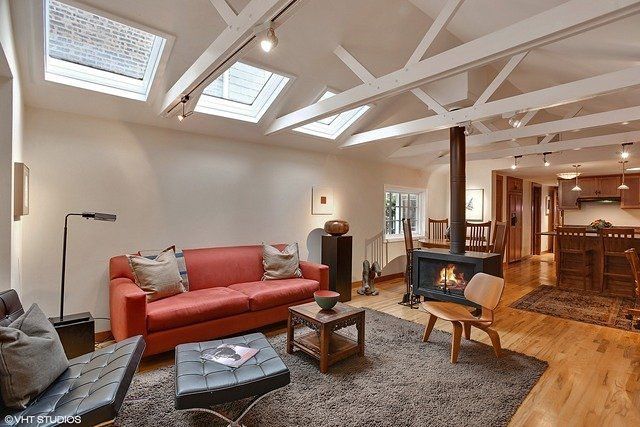 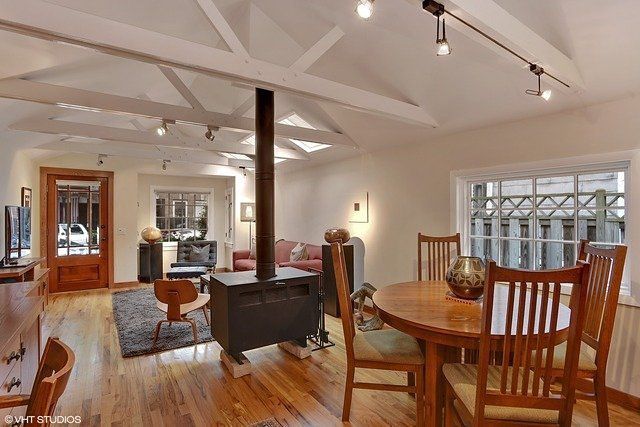 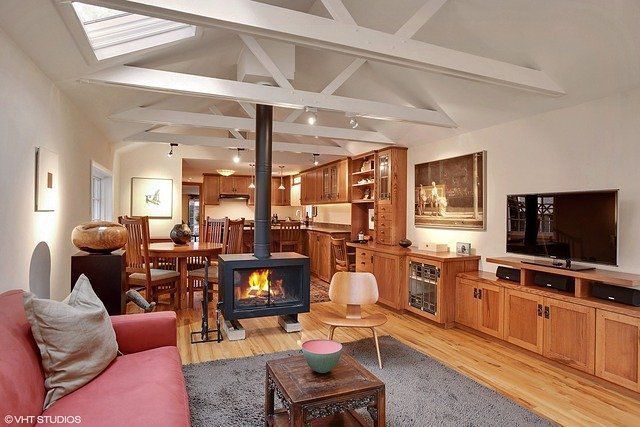 Officially called a ‘shelter cottage’ the home is only 780 square feet.  But you will have to pony up for a chance to own this little piece of history as the price tag for this home is more than many newer, larger homes. 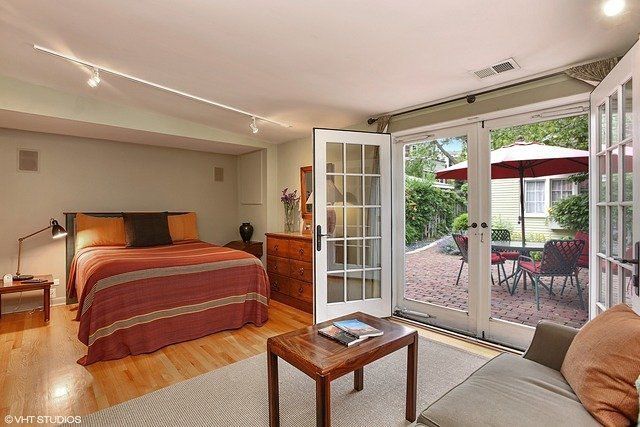 The price isn’t the only thing dissuaded owners to enlarge this home as it has also been designated a historical landmark.  If you love history and love living tiny then this home might be for you. 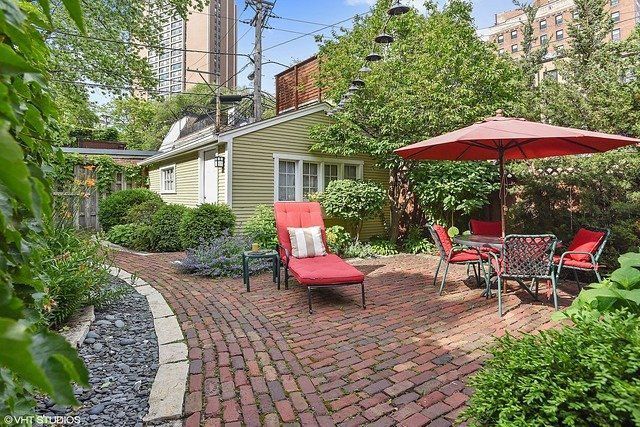 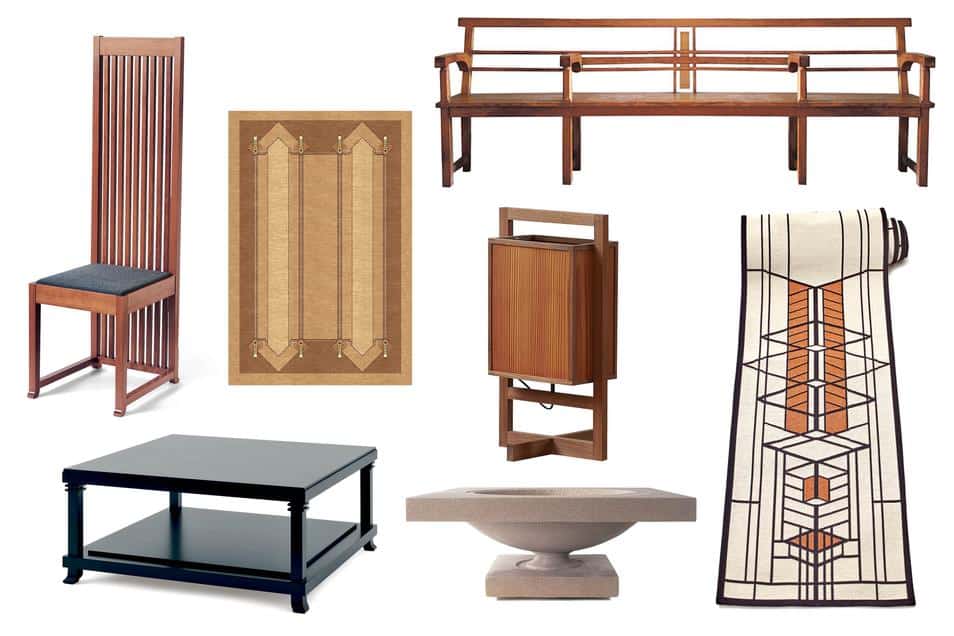 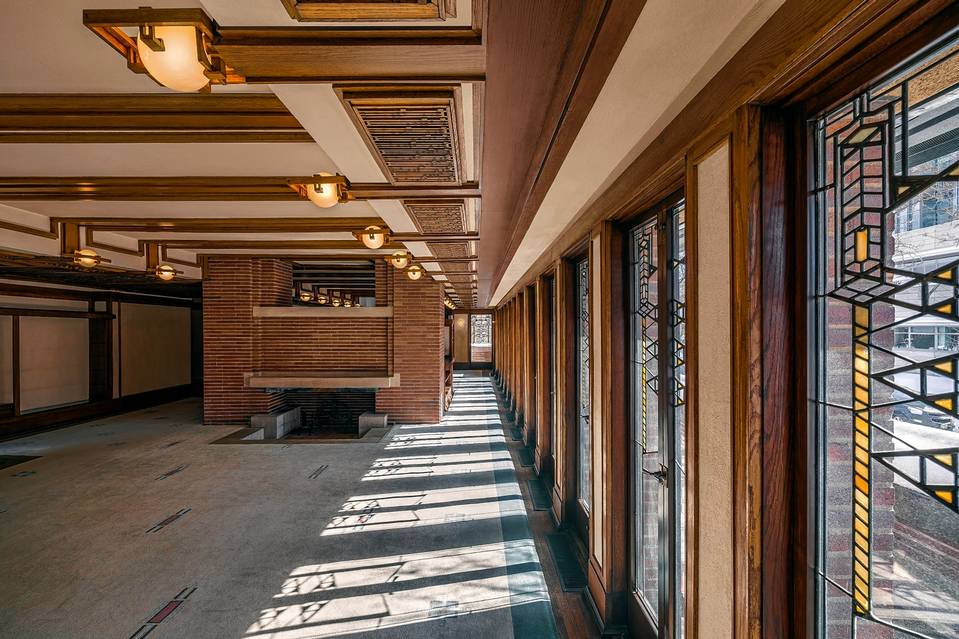 We are talking about Chicago, so we have to have at least one home designed by Frank Lloyd Wright.  Enter Robie House, this home is one of the best examples of the Prairie start developed by Mr. Wright in the early 20th century. 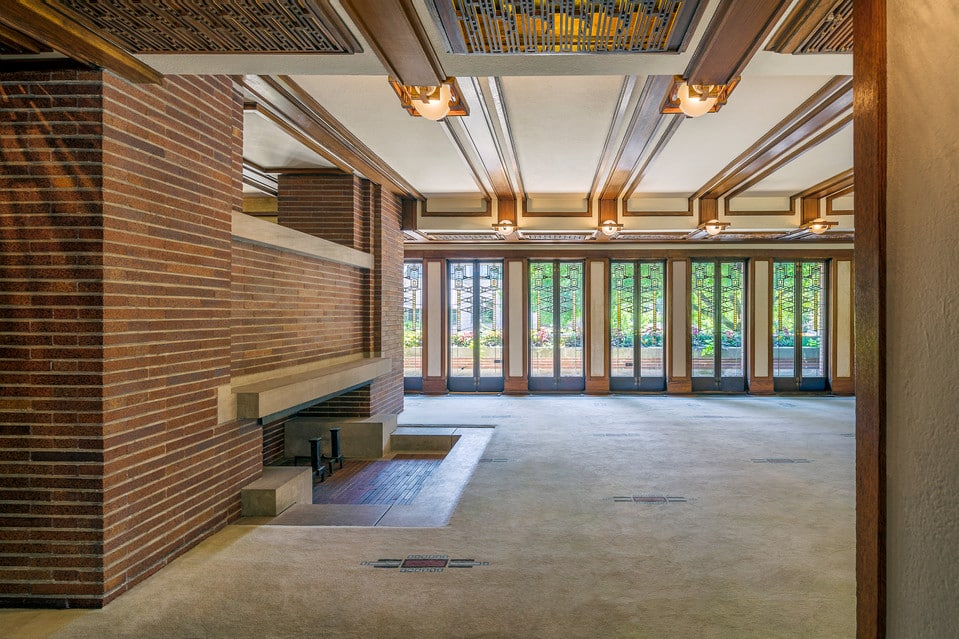 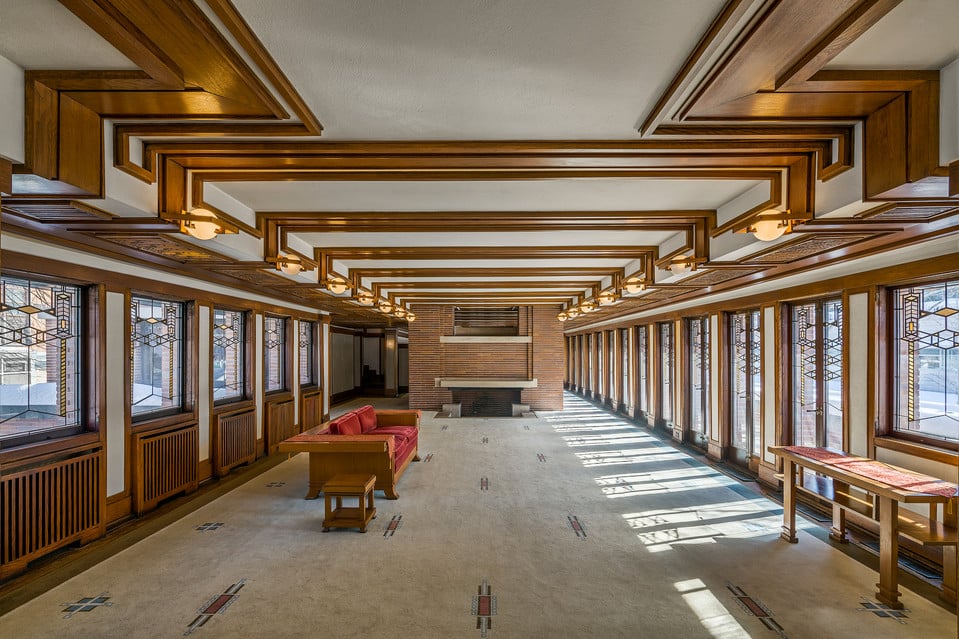 The design stands out by it lives which mimic the expanse of the Great Plains.  Robie House also stands out for its unique use of private and public space with interior stretching out to meet the exterior while giving on the feeling of being secluded. 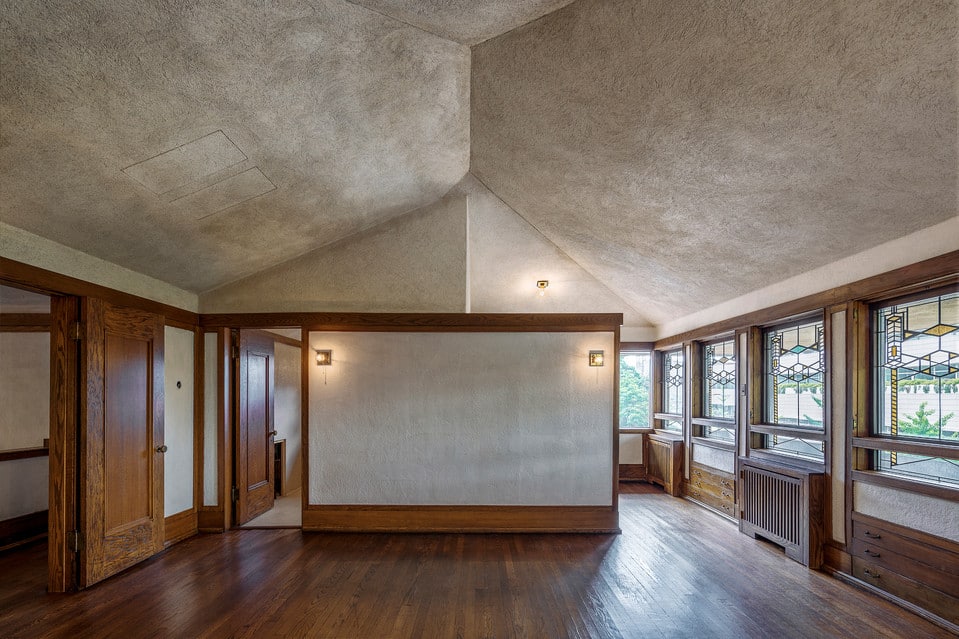 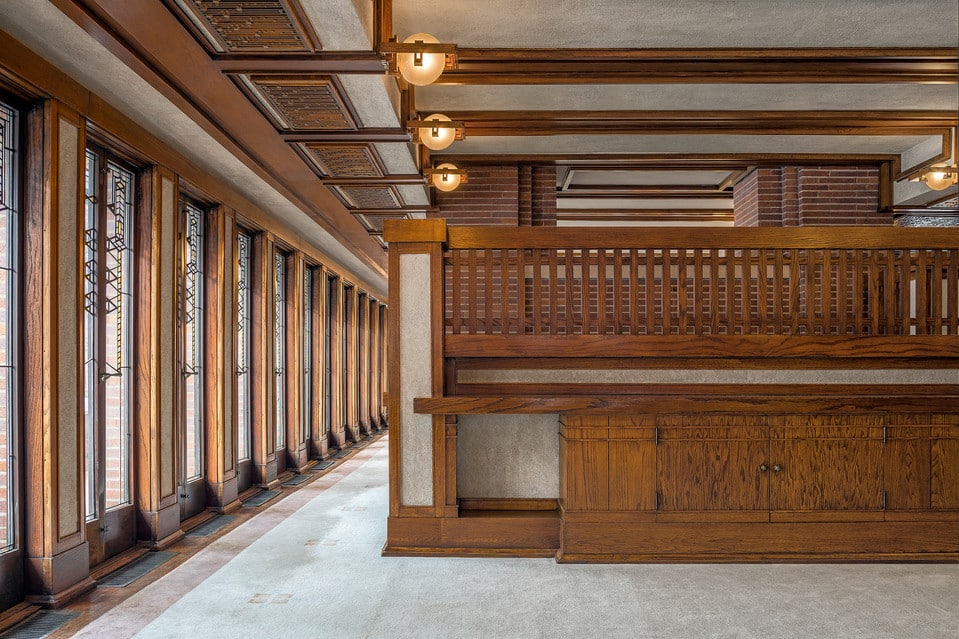 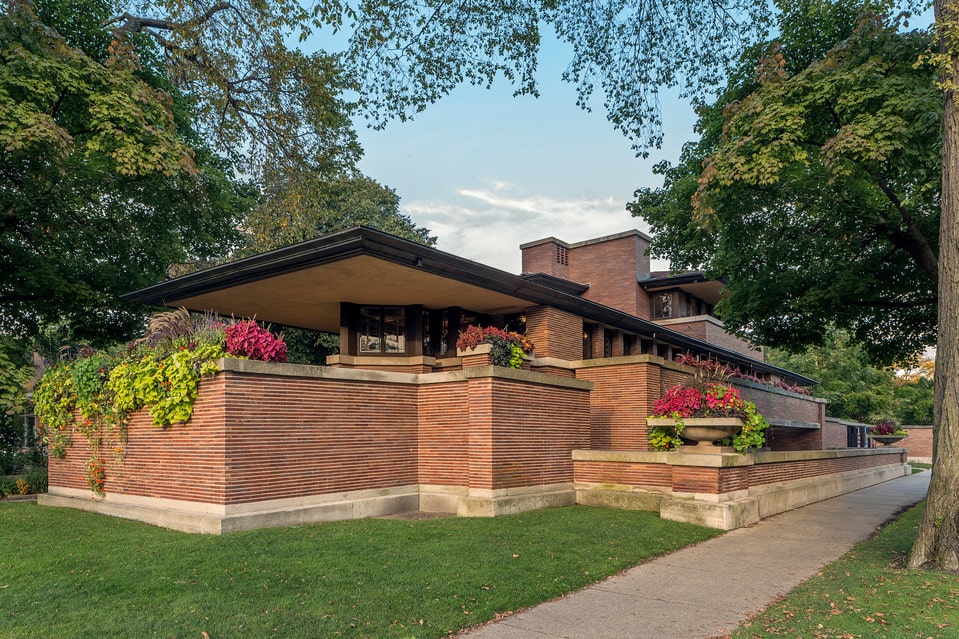 This idea was actually at the request of the client who wanted to be able to ‘see his neighbors without being seen’ – a request which Mr. Wright to heart when working on the design.  Even to the point using light screens for the windows.  This helped to let in light which giving the occupants a sense of seclusion.

What do you think these Chicago Homes? We would love to hear from you !

33 Insanely Famous Buildings to See in Your Lifetime