Loss of public space and destruction of greenery around us is a big challenge in today’s urban jungles. There’s now an effort to make greenways where none had ever existed or even buy artificial greenery like plant walls.

Many transit lines which have been abandoned or decommissioned are now being used for this purpose and Manhattan’s High Line and Paris’ Promenade Plantée are a few examples. We are now seeing a big jump in pedestrian bridges which are being landscaped. The best thing is that they are being designed in such a fashion from the very beginning. It certainly has helped a lot in bringing in new social connections and also increased the beauty of the surroundings apart from releasing more oxygen and breathing space in the atmosphere. This is great news in today’s congested communities where pollution and CO2 emissions abound. Following are some of the most impressive man-made elevated gardens. 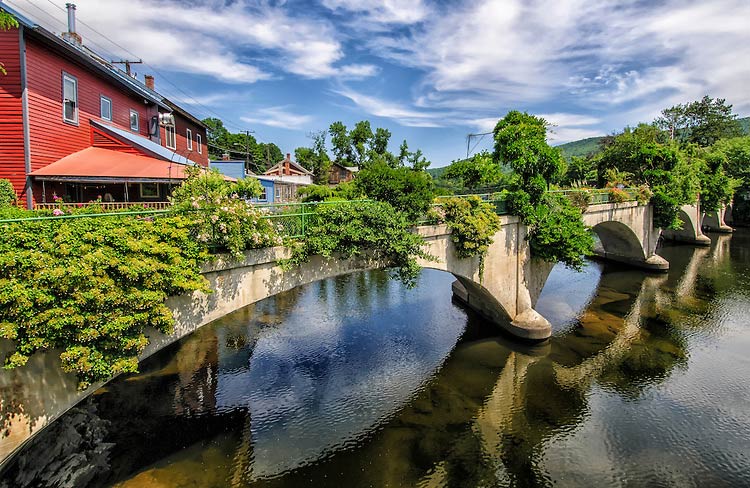 Built in 1928, the Bridge of Flowers in Shelburne Falls, Massachusetts is perhaps the earliest conversion bridge. The bridge became unfit for use when a concrete trolley bridge broke and fell over the Deerfield River. The owners went bankrupt. The bridge was not only renovated but it continues to be open even today. The best part is that every tree, shrub and plant that grew in it were carefully removed and they were given a new life in a private garden not far away. 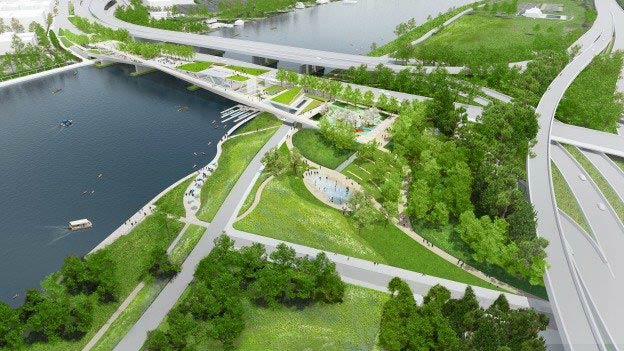 The year 2022 will see the Anacostia and Capitol Hill neighbourhoods connected by a new bridge. It is a collective design effort from OMA and the Olin Landscape Design Studio. Situated in Washington DC it will be the first of its type. The elevated park will give a new look and expand on the existing 11th Street Bridge. When completed, it will have waterfalls, gardens, hammocks, a café and spaces for performances. 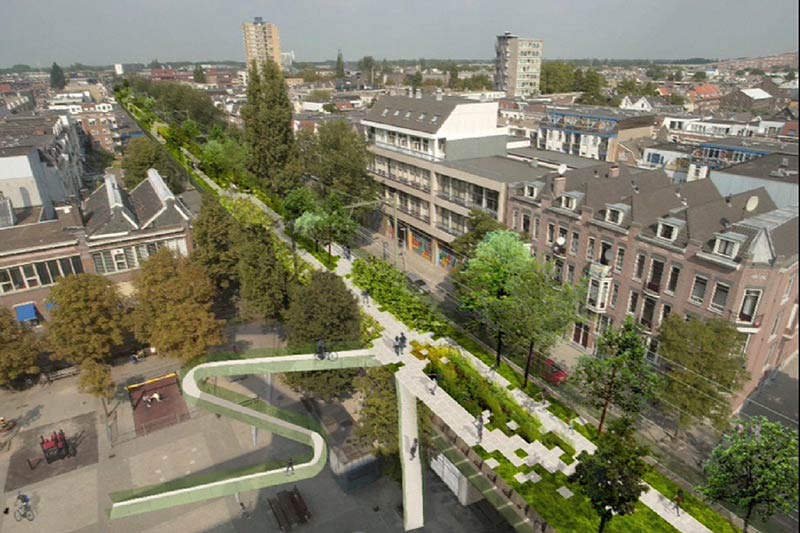 The Rotterdam Hofbogen Project in Netherlands will offer a commercial space and it also will have an elevated park. It will well and truly give a new meaning and definition to living walls. It will make use of an old rail line. It has been conceived by Doepel Strijkers which is an organisation which is experienced in coming out with design structures which are sustainable and also has expertise in climate related issues. It will connect Rotterdam airport and the neighbourhood. The project is expected to reduce the CO2 footprints because the industrial heat will be used to warm the pre-war buildings. 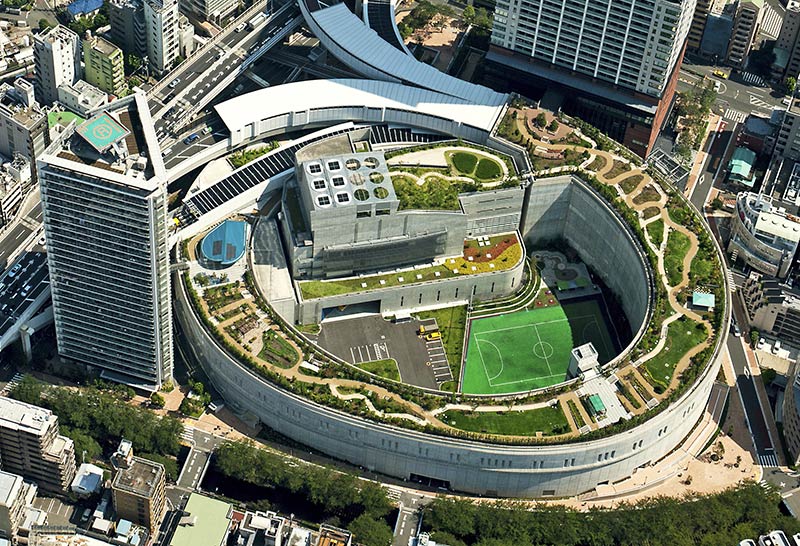 The Meguro Sky Garden was opened in 2013 in Tokyo. Though it is not a bridge in the conventional sense of the term, it helps in covering the intersection of two big expressways. The biggest takeaway is the roof of the garden which is around 75,000 square feet. It has a reasonably steep slope. From the highest point, one can have a clear view of Mt. Fuji. It certainly is breathtaking in its beauty and offers highly valuable oxygen for the surrounding areas and helps reduce CO2 emissions. 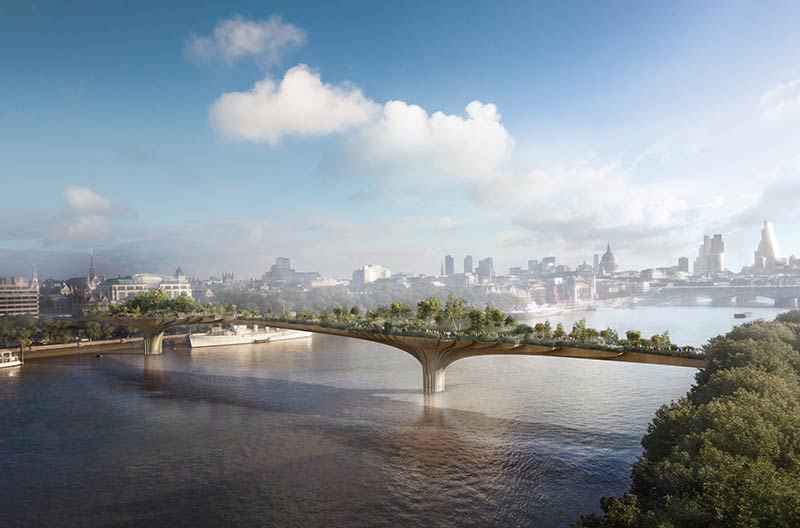 The Garden Bridge in London is a completely new construction. It is a work-in-progress and slated for opening in 2022. It will be known for its intense landscaping and it also will have a pedestrian crossing across the Thames River. It will help link the Temple Station to the South Ban. The organic profile of the bridge is worth mentioning and it is the brainchild of Heatherwick Studio and the engineering part will be handled by Arup Engineering. The landscape plan has been made by Dan Pearson who is an award-winning professional. It will have trees which will grow and blossom in many colours across the year. It will also have stems of multiple varieties with lower centres of gravity. This will help in windy conditions around the bridge. 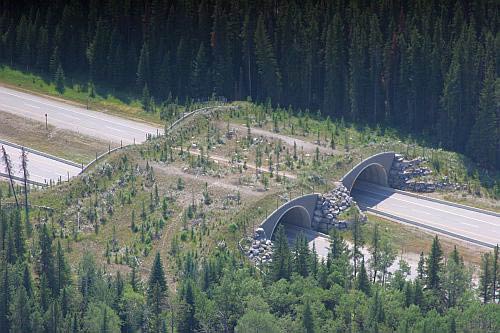 Garden bridges cannot be restricted to human beings alone. This thought has been given physical shape when one looks at the wildlife overpass in Banff National Park, Alberta, Canada. The passes make use of litters and other forms of vegetation. These attract animals whose hunting paths had been hitherto interrupted by roads. It serves a host of wild animals ranging from elk to moose, from grizzly bear to wolves.