If trees had houses too, would we pay them more mind? Would we give them the same respect we (presumably) give our human neighbors?

That’s the provocative question at the heart of this project by Vo Trong Nghia Architects. The Vietnamese firm has an office in Ho Chi Minh City, where rapid urbanization—the country’s urban areas are growing at 3.4 percent a year—has led to a quick decline in urban greenery. Compared to megacities in China, that rate isn’t stunning, but it’s especially discordant for a city built in the middle of a rain forest. Today, only .25 percent of the land in Ho Chi Minh City is covered in vegetation.

That number motivated Vo Trong Nghia Architects to build House for Trees, a series of large-scale, concrete, homes that also zone, protect, and draw attention to a five of Ho Chi Minh City’s endangered city trees. Each one is like an indoor potted plant that somehow ingested an Alice in Wonderland mushroom: they’re comically big and with trees—not flowers or a cactus—sprouting out of the top. When it rains, the structures will catch and retain the water. That provides ample nourishment for the trees, but it could also, if brought to scale, act as a sort of buffer against street flooding. […] 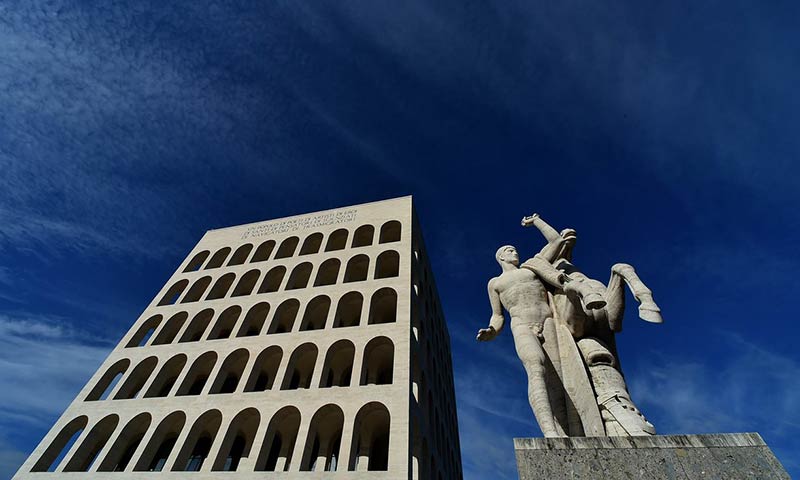 ‘The dictator who failed to dictate’: free-range architecture under Mussolini

June 1, 2016October 8, 2014
0
For his latest BBC4 film, Jonathan Meades is turning his camera towards Il Duce – one fascist monument at a time