Home News A Day Out With Moshe Safdie 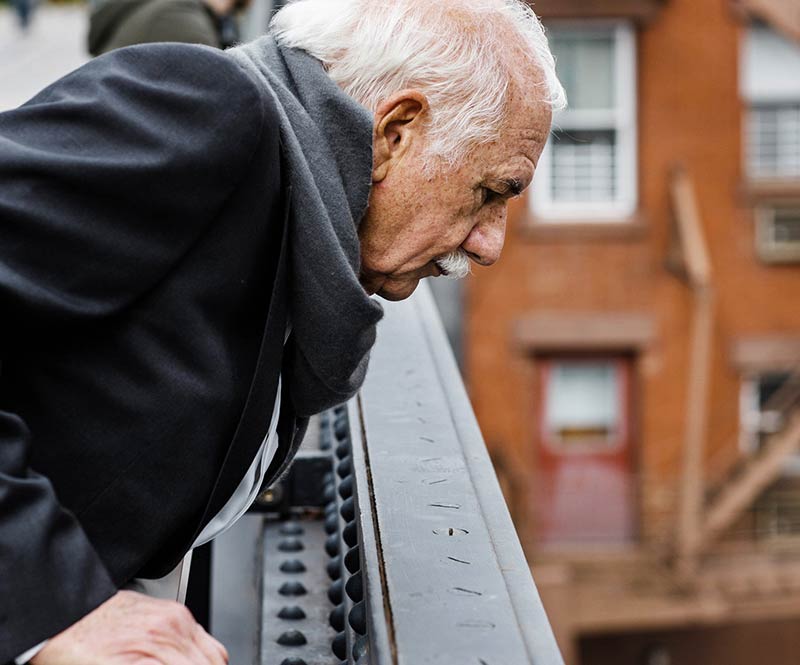 Moshe Safdie threw over his conventional dress shirts long ago for a jauntier wardrobe of band-collared alternatives. The version he wore on a Monday morning as he headed north along a grassy stretch of the High Line lent him the look of a cleric, minus the priestly severity.

Peeling back his lapels to show off an expanse of beefy white cotton, he all but bragged: “It’s the only shirt I wear. I designed it 40 years ago and had my tailor make it up in different weights for the seasons.”

It doesn’t allow for a tie. So what. “I never wear a tie,” Mr. Safdie said, “unless it is to the most stuffy clubs in London.”

If an idea has merit, as he likes to say, he will pick it up and run with it. It’s a precept that governs his wardrobe and, more tellingly, a body of work with a global reach that extends from the Punjab region of India to the foothills of the Ozarks.

In recent years, Mr. Safdie, 77, whose visit to New York coincided with “Global Citizen: The Architecture of Moshe Safdie,” an exhibition through Jan. 10 at the National Academy Museum, rediscovered the merits of his Habitat 67. That project, a groundbreaking modular system of high-rise dwellings that was unveiled at the Montreal World Expo in 1967, made his name. […] 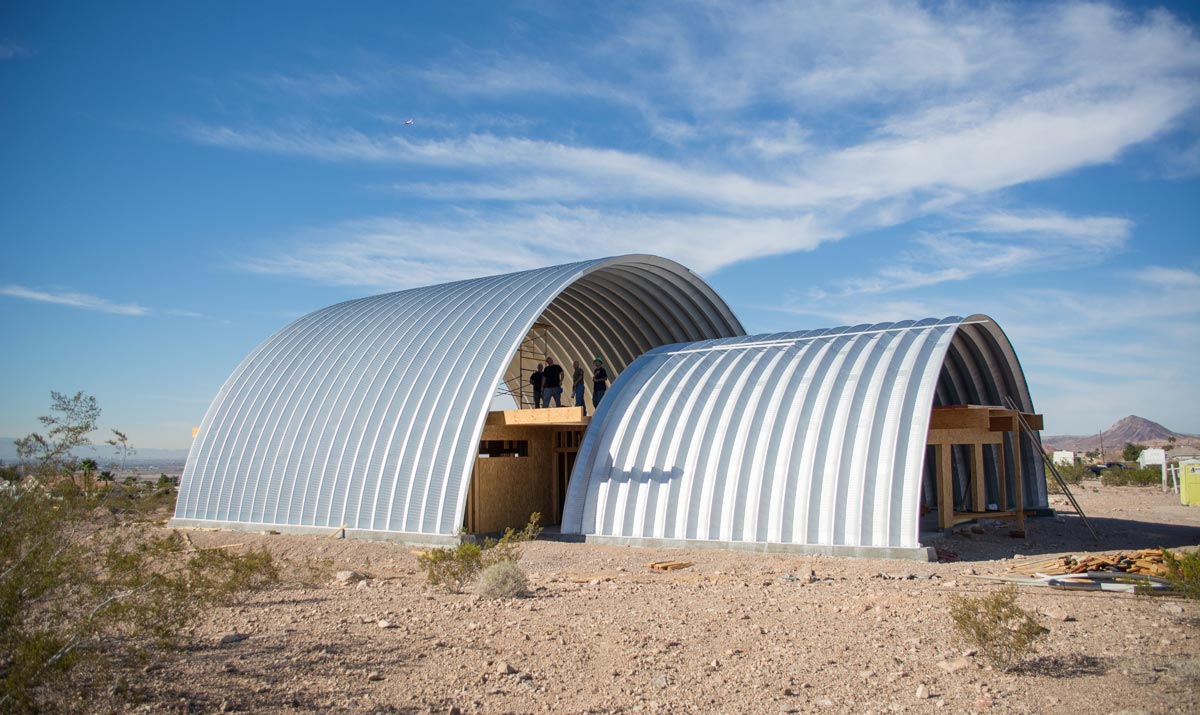 April 28, 2015January 5, 2016
0
Tozier, Ltd. in association with Global Living Systems, LLC. is in development of the first “G Home,” a modern, elegant and affordable housing prototype for the 21st century.