After she recently likened the growth of modern cities to a monster devouring traditional neighbourhoods, we challenged Saskia Sassen and her son, artist Hilary Koob-Sassen, to turn this nightmarish vision into an urban fairytale …

Once upon a time, a very long time ago, a settlement was born by a river, and they called it something unpronounceable. When the Romans came, they called it Londinium. Kings and queens and dukes and other powerhouses flocked to this city by the river.

Across the decades and the centuries, all these powerful kings and queens and dukes – and ever-bigger companies and banks and funds – rose and fell. They are all dead now. But the city where they lived is still alive, after 2,000 years of moving through history; looking forward with the will to live.

And a legend arose that what kept the city alive through good times and bad was not the palaces but the neighbourhoods or the boroughs, as the old name has it. Most of the people in the city were not rich or powerful but they were good at making neighbourhoods – with lots of small shops, churches, theatres, and craftspeople working in metal and wood and many other materials.

There was also a high street in each of these neighbourhoods. They weren’t high really, but they gave you a high – all those little shops and pubs; all those people going in and out. Each neighbourhood was different, but together they made a sort of urban tissue, a bit like coral reef.

One day, a visitor arrived from a faraway city in China – Shanghai, on the Yangtze River. He spent a lot of time answering questions about how to pronounce Yangtze. He looked very grand. […] 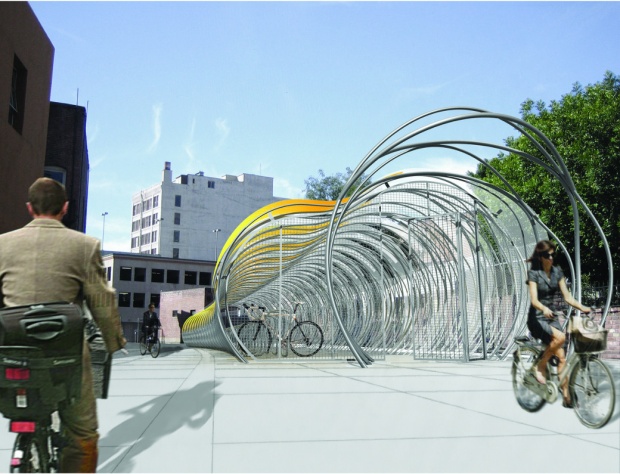 Updated on April 17, 2016
0
For small architecture firms, transitioning from designing buildings to designing urban spaces is easier said than done.