Egypt’s capital has moved two-dozen times in the country’s 5,000-year history, but its current seat of power has remained unchanged since AD 969. That was the year when Fatimid invaders began to build a grand enclosure to house their new mosques and palaces – a private city known to its residents as al-Qahera, and eventually to the world as Cairo.

But a millennium on, and nearly 20 million inhabitants later, Cairo’s time might finally be up – if Egyptian officials are to be believed. The government has announced plans to pass Cairo’s baton to another foreign-helmed development. Just as al-Qahera once was, this new capital is to be built from scratch – in this case by the Emirati businessman behind the Burj Khalifa – on virgin sands to the east of its predecessor.

“Egypt has more wonders than any other country in the world, and provides more works that defy description,” said the bombastic housing minister, Mostafa Madbouly, as he unveiled the £30bn project in front of 30 visiting emirs, kings and presidents, and hundreds of would-be investors. “This is why it is necessary for us as Egyptians to enrich this picture – and to add to it something that our grandchildren will be able to say enhances Egypt’s characteristics.”

The scale of the plans certainly defy historical norms. If completed, the currently nameless city would span 700 sq km (a space almost as big as Singapore), house a park double the size of New York’s Central Park, and a theme park four times as big as Disneyland – all to be completed within five to seven years. …. 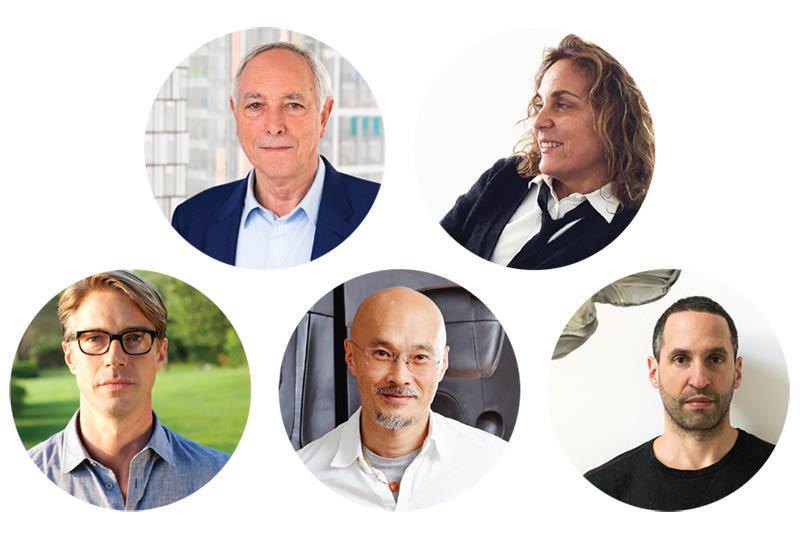