A Pivotal Bauhaus Edifice in Tel Aviv Restored to its Illustrious Glory, The Poli House 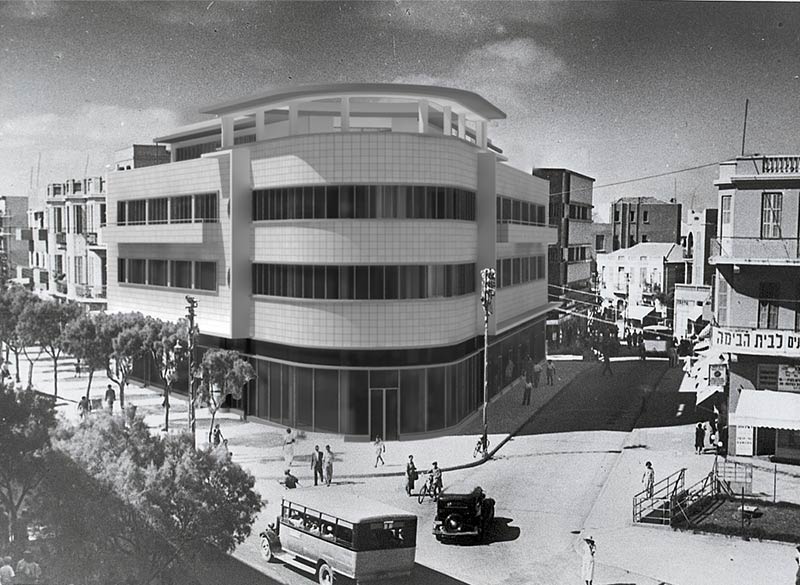 Originally built in 1934, The Polishuk is a stunning Bauhaus architecture-style building originally designed by Shlomo Liaskowski, who was originally born in Zurich in 1903 before relocating to British Mandate Palestine in 1929 (where he won the first prize of design for Zurich’s Jewish community temple in 1929). After its completing, The Polishuk House housed commercial office spaces under the auspices of then-owner Yehuda Polishuk, along with its 15 shops and 50 offices, The Polishuk House, or Beit Polishuk in Hebrew, housed a clandestine Etzel printing press. The building boasts a cylindrical external shape which was unique to the 1930’s Tel Aviv landscape that held copious amounts of rectangular, smooth-surfaced structures constructed in the International style that dominated the architectural aesthetic of this time.

Up until 2012, The Polishuk House was an uninhabited and derelict edifice covered in graffiti and located in the bustling Magen David Square, which connects five of Tel Aviv’s most prominent streets: Allenby, Sheinken, King George, HaCarmel and Nahalt Binyamin (hence the square’s namesake for its “Five points” a la Star of David).

Tel Aviv-based investors and entrepreneurs decided its function called for a greater purpose, purchasing the building and bringing in world-renowned designer Karim Rashid to reimagine the Polishuk house. Upon sending his visions of design, aesthetics, color schemes and function for the new boutique property, Israeli architect Nitza Szmuk, recipient of the prestigious Emet Prize for her extensive work on preserving and restoring buildings in Tel Aviv, was called upon to spearhead the restoration and conservation of this stunning architectural marvel. 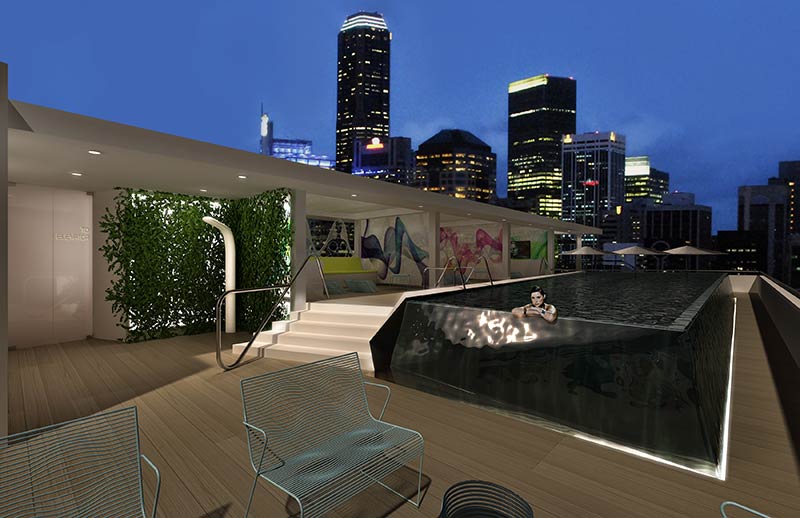 Following its three-year restoration process, The Poli House will unveil in its new incarnation in Spring 2016, featuring 40 stylish rooms and suites dressed with warm and clean yellow, blue, green and white interiors created exclusively by Karim Rashid, as well as a panoramic rooftop pool, sunbathing lounge, cocktail bar, restaurant and serene treatment rooms for solo or couple’s spa treatments — and just a short walk from the Mediterranean promenade and Carmel Market.