Exactly one year ago, a piece of masonry began to peel away from the top of a six-story building at 16th and Walnut. Bricks rained down in a torrent, crashing through the ceiling of the adjacent Lululemon store and injuring three young women – one of them seriously – who had been shopping for workout clothes. Fortunately, everyone else managed to walk away, shaken but unscathed.

Though nowhere as terrible as the fatal tragedy at the Salvation Army store in 2013, the injuries and a subsequent lawsuit might have been expected to put the two properties into a real estate deep freeze. Instead, the owner saw opportunity in the newly vacant Lululemon lot, and today a handsome 14-story apartment tower is rising on the double site. The designers, DAS Architects, incorporated the six-story office building that caused the accident, using it as a base for the tower.

Even if the circumstances had been more ordinary, it would be rare for a project of this size and complexity to come together so quickly in Philadelphia. Negotiations with neighborhood groups and city commissions typically take months to conclude. But the building, called the Beacon, was intentionally designed to avoid such scrutiny. […] 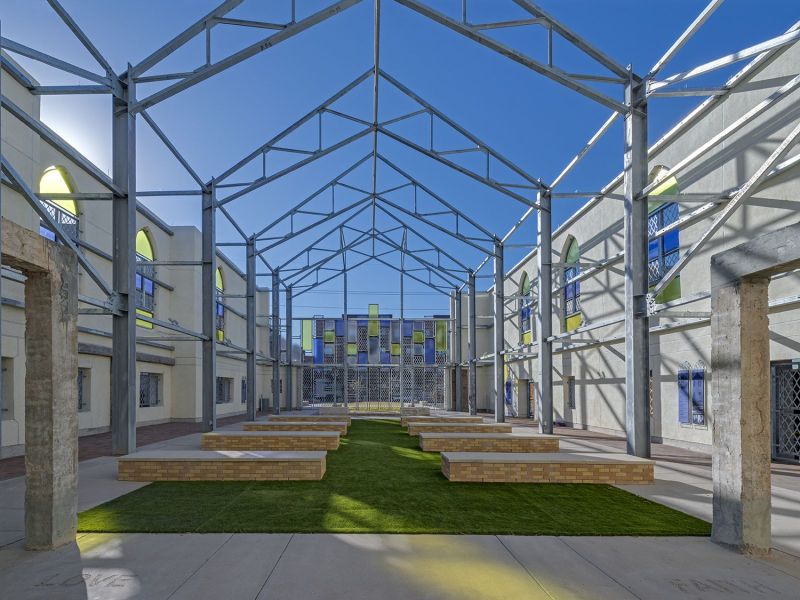 February 5, 2015
0
When Pennzoil Place pierced the downtown skyline in 1975, the office tower represented the height of innovation with its trapezoid-shaped structures, sharp angles, sloping...