The bridge was designed by Knight Architects, a London firm specializing in bridges, in collaboration with structural engineers AKT II. It spans the Grand Union Canal in Paddington Basin, near a public space called Sunset Terrace. The brief called for a bridge with eight feet of clearance, so boats could pass into the basin beyond, but also one that could serve as a “focal point” for the area. In a write-up of the project, the architects explained their thinking: “We considered that movement in the horizontal plane would not be interesting— no more so than a 20 meter narrowboat turning in the canal—but in contrast, how much more exciting it would be if a 20 meter narrowboat were raised upright!” […] 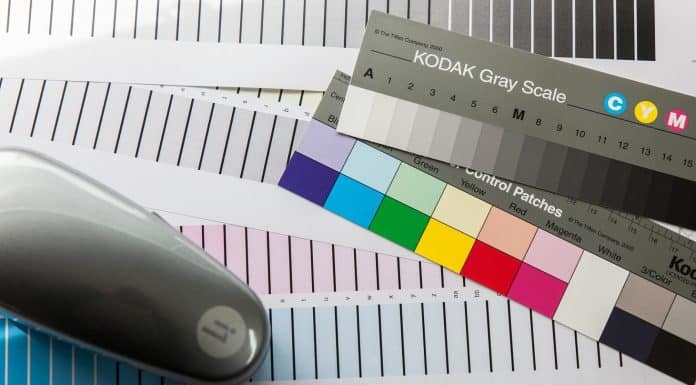 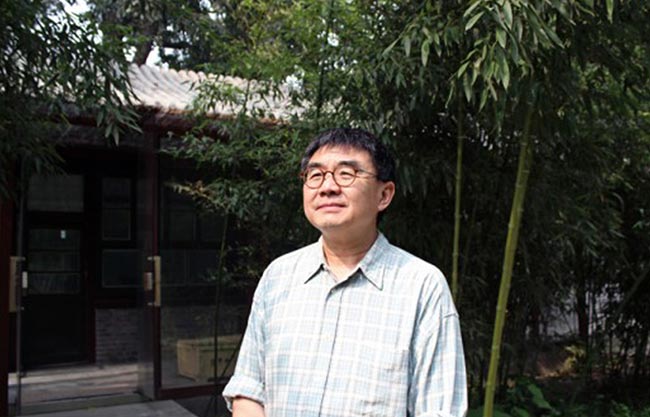 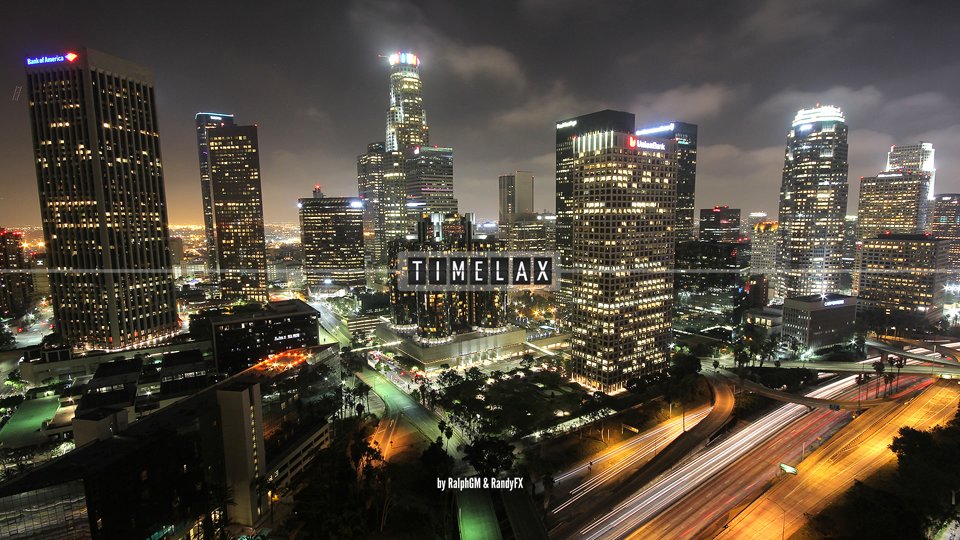 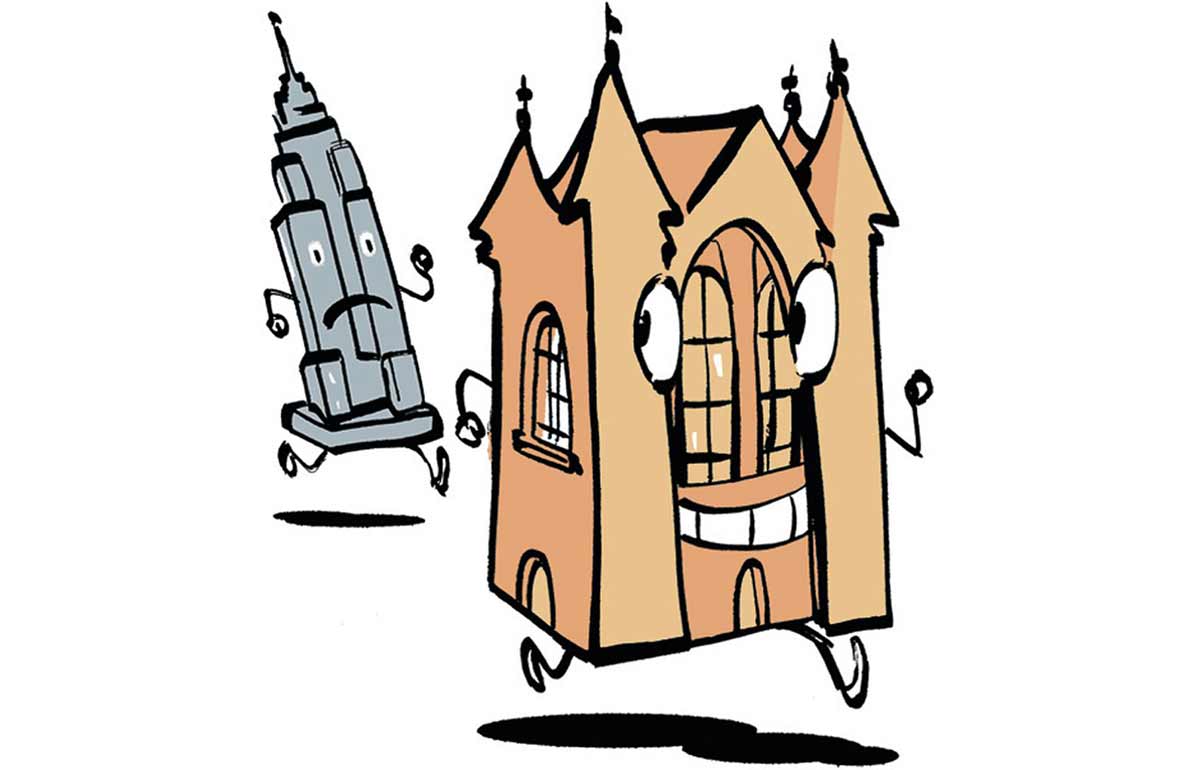 The British Still Have Americans Beat in Architecture

May 17, 2015
0
British treasures have a long lead over American buildings