Home Architecture A Tale of two cities: The archipelago and the enclave 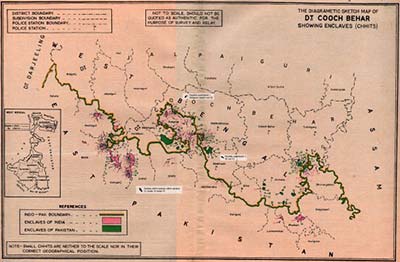 In 1977 Oswald Mathias Ungers, along with a group of architects (Rem Koolhaas, Peter Riemann, Hans Kollhoff, and Arthur Ovaska) presented the project “Berlin as Green Archipelago,” following the format of eleven successive theses envisioned to make Berlin the testing ground for an alternative model of urbanism, consisting of approximately sixty isolated urban islands within the city.

In 2015, one of the weirdest border dispute in the world has officially ended, when India and Bangladesh finally found a geopolitical agreement for a dispute around 160 enclaves, also called chitmahals —comprised of a series of Indian territories contained within Bangladeshi territories which in turn were situated within Indian land. This sort of matryoshka-doll territory, constituted the world’s only third-order enclave to the date.

What is the connection between these two stories?

This is a tale of two cities. One, designed and dreamt by the architect. The other, the result of regional, political and economic border disputes. The intangible architectures that conceptually emerge when we think on the relationship between the physical geography and the human geography, can be found in both cases through the notion of enclave. One, an architectural proposal, well designed and trying to challenge the rules of urban planning on those years. The latter, an example of several worldwide studies where the geopolitical situation provokes the creation of ‘a city in the city’ —in Ungers’ words— by the enclaves that conforms these contemporary archipelagos of exclusion. […] 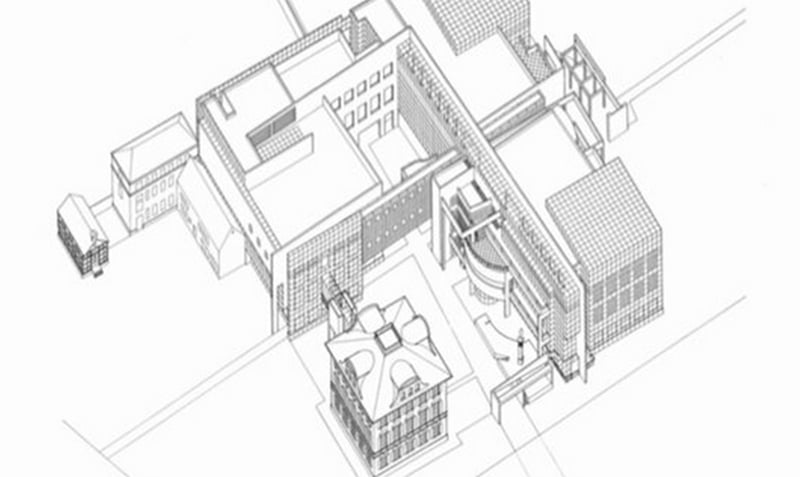