Accelerated Digitization and Automation of Cities Due to Coronavirus

It has taken a global pandemic for countries across the world to come to a consensus. The implementation of quarantine seems to be the only recourse.

In times of restricted movement, the global population at large has found itself confined and isolated with no end in sight. For many, life as they know it, has come to a halt.

However, human society is malleable, and turns out, there is no dearth of ways to combat the crisis from the safety of our homes. In this, technology has been our biggest ally. Cities have seen an unprecedented rise in digitization and automation, a phenomenon whose causes we must explore in detail.

The Pandemic and Society in a Nutshell 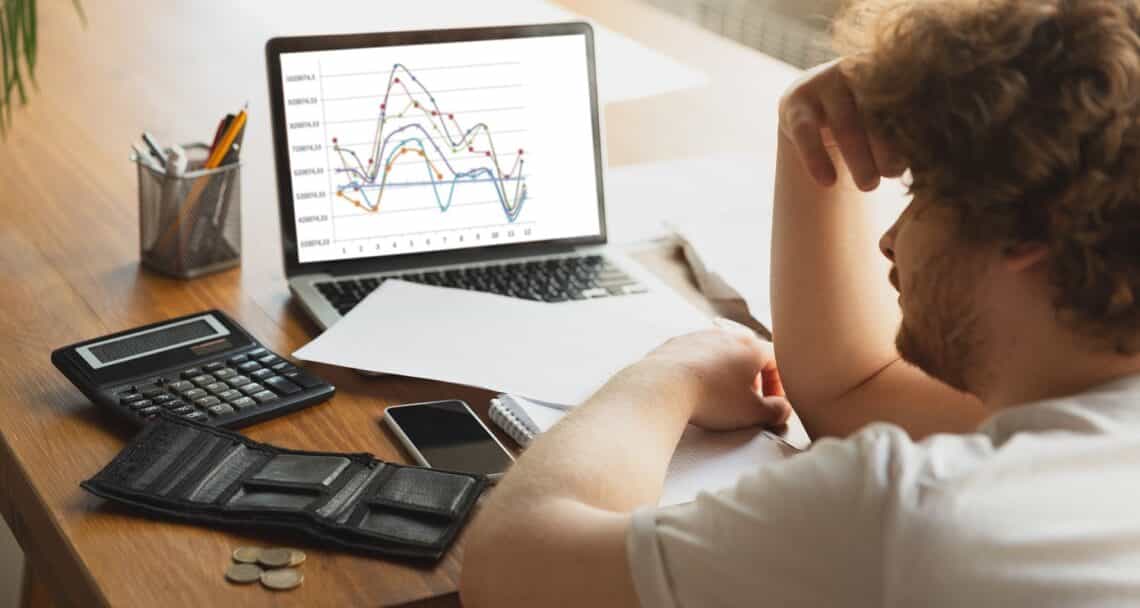 In the wake of lockdowns and quarantines, urban centers across the globe have altered visibly; the change is of unthinkable proportions. With the rising death toll, though at a slower pace, public spaces have been emptied of their visitors. Once the life and din of cities, they now look as though suspended in time.

Without a doubt, global economy has suffered. While there exists great disparity across various socio-political hierarchies, on a fundamental level, people are concerned about their livelihoods and daily bread. For some, the question is, “how will I work?” and for others, it’s an unfortunate, “what am I going to eat?”

In a bid to combat the crisis, offices, universities, and even retail stores have utilized their recourse to technology. With remote work being the word of the day, workplaces have been replaced with “home offices.”

Institutions have switched to online learning with universities such as Harvard offering free online courses to students across the world. Also, the boom in e-commerce has resulted in robot workers in place of human ones.

Needless to say, such extensive digitization has posed difficult questions about the future of urban society. Public transportation and means of mass mobility have suffered tremendous losses and it’s hard to predict what it’ll take to recover. The silver lining, perhaps, is the worldwide dip in carbon emissions.

Cities under a lockdown must also take a long look at the costs of education. The US, especially, is notorious for student debt rates. But with the changing infrastructure, students now access learning via different means. This truly begs the question, how much of the astronomical tuition fee is really justified?

Lastly, with distribution sectors running on robots, what does the future look like for its human employees? What, indeed, is one supposed to eat? 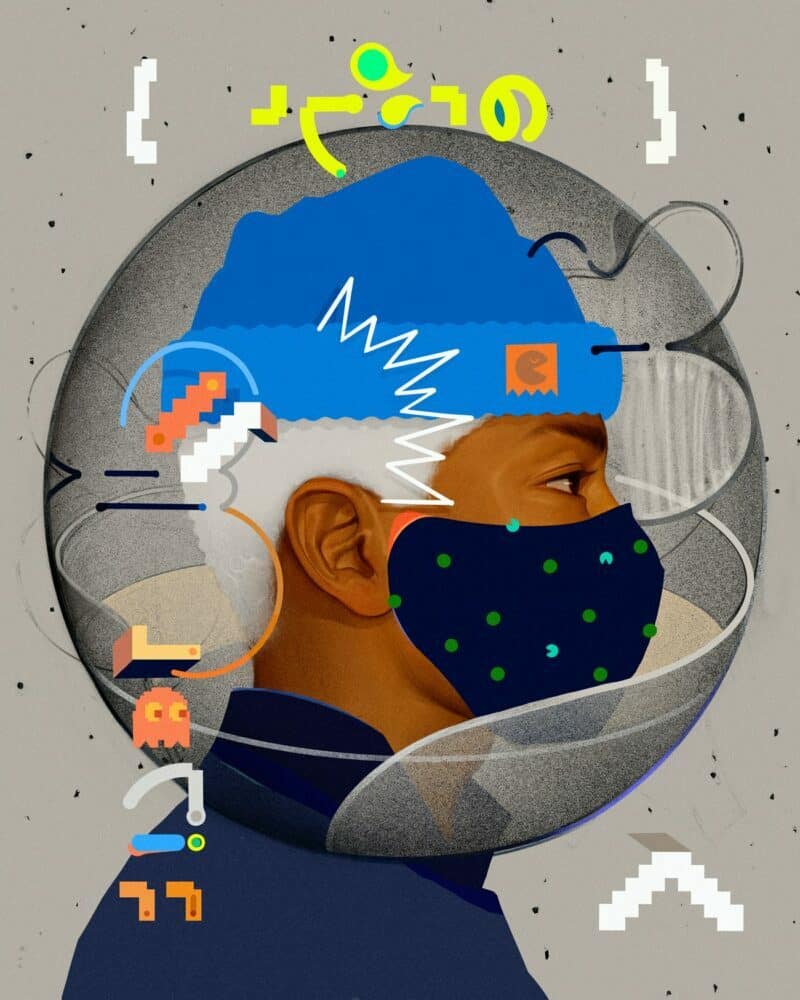 Those for whom remote work is not an option, for example, daily-wage laborers, drivers, construction workers among others, the crisis has proved to be nearly fatal. Lost wages, hunger, and for some, lack of shelter are just a few of the hundreds of problems that plague their daily lives.

Unemployment has been a close ally of the pandemic and nowhere is it more pronounced than in the cities. What had once provided livelihoods to thousands of workers from peripheral towns and villages, are now the very sites of uncertainty and anxiety.

The World Economic Forum in 2016 had predicted a loss of 7.1 million jobs due to infiltration by “artificial intelligence, robotics, nanotechnology, and other socio-economic factors that will replace the need for human workers.” With the rapid digitization of cities, a bleak future such as this doesn’t sound too alienated from the ground reality.

However, the exponential growth of technology in the midst of the pandemic could also usher in positive change in an altered global scenario. History does repeat itself, and sometimes, for good.

…one that is a worthwhile parallel to the COVID-19 crisis. In the 14th-century, Eurasia was ravaged by the Black Plague that killed over 30% of the population, obliterating both its workforce and socio-economic infrastructure. What the disaster paved the way for, however, was the European Renaissance that saw a proliferation of scientific and societal innovations in an attempt at a more secure future.

It was around this time that the printing press came into existence, an invention that revolutionized communication. Urban design emphasized ventilation in interior spaces and stressed on the importance of adequate lighting, especially natural light. The condition of Eurasia’s major urban centers, therefore, began to recover and was well on its way to reach the pinnacle of progress.

Centuries later, the Hygienist Movement took shape and led to improvements in urban public sanitation. The movement was also a torchbearer in the fight against the tuberculosis outbreak in Paris and sparked significant scientific research. As a result, public spaces began to be optimized for the prevention of transmitted diseases, air-borne ones in particular. Once more, ventilation and sunlight gained precedence.

The reason why the Black Plague makes for a relevant study in the current times is that it bears testimony to the fact that urban social restructuring is not only possible but can make way for tremendous advancements in the way we function as a society.

When systems are rebuilt from the ground up, the potential for transformation is immense. And the automation of cities might just be the modus operandi for a more sustainable future.

Accelerated Digitization and Automation of Cities

A singular phenomenon that makes the aftermath of the pandemic take on even more terrifying proportions is population growth. Our cities are bursting at the seams. Be it employment, healthcare, or education, infrastructure looms as an ominous question mark that has only been made more prominent in the wake of the COVID-19 crisis.

A study predicted that by 2050, the earth will be populated by 10 billion people. This is far from a statistic to be ignored, especially given that the vast majority will be living in cities. With the urban population exploding and a pandemic to recover from, what remains to be seen is the result of this digitization of cities. If technology’s true potential is to be harnessed, then it must be to aid human advancement.

Not only have technological innovations proliferated across the globe, but they have also been made accessible to a considerable fraction of the population. Worldwide manufacturing and distribution processes have undergone massive alterations with 3D printing, brick-laying, and delivery robots taking over tasks.

This is all very good and, undeniably, has kept the world up and running. But we, as a global community, must delve deep into the cost at which this is possible. How many job opportunities have been mechanized without us even realizing it? 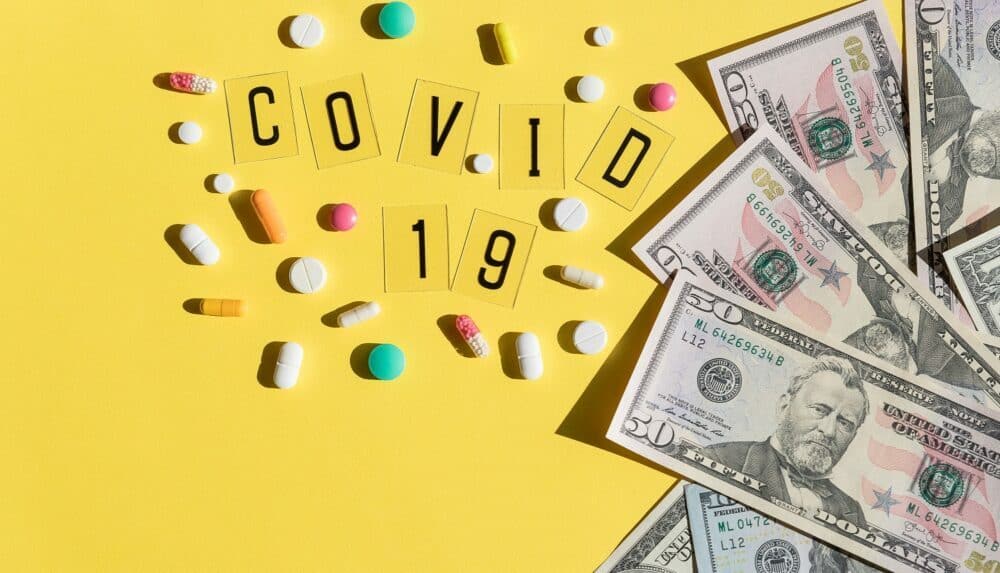 Whether digitization will herald a second Renaissance is a question only time can answer. But the indispensability of human potential is an incontestable fact. After all, it’s humans who created technology, not the other way round.

While the world grapples with the COVID-19 pandemic, what we can do to harness technology and simultaneously mitigate the disastrous effects of the same is, primarily, being open to discussion and collaboration. Now more than ever, our energies must be directed at sustainable solutions and a thorough reassessment of existing systems.

Cities are where the opportunities are. To truly be able to examine the phenomenon of urban automation, we must be aware of our privilege and work towards a future where technology promotes human progress and doesn’t eclipse it.

Till next time, stay safe!

Automation & Why Architects Can`t be Automated

9 Mistakes That Will Ruin a Successful Architecture Resume

Build a Brand, Not a Resume!