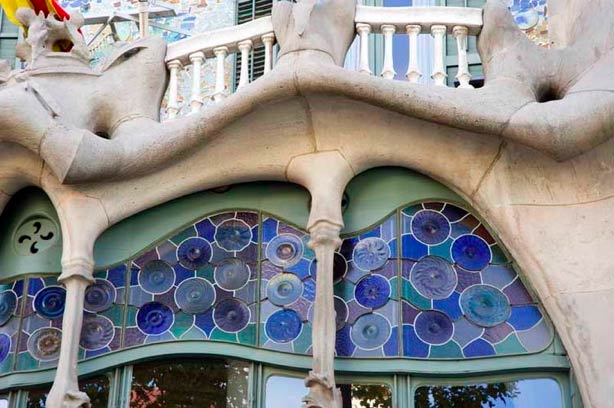 What is the first thing that comes to mind when you hear mention of some of the world’s great cities? For the vast majority of us, it’s the architecture and man-made landmarks.
Say New York and people automatically think Empire State Building, Chrysler Tower or Statue of Liberty.

Paris? The Louvre and Eiffel Tower.

Architecture has become so synonymous with our visual impressions of a location that we almost define cities by their prominent buildings. Most of us can identify the world’s most iconic metropolises by sight, however, there are so many amazing cities with incredible architecture that are not as well known. Here are a few:

Barcelona will always be defined by one name: Gaudi. Antoni Gaudi remains unchallenged as the most innovative and immediately recognisable architect in history. His eternally unfinished masterpiece, La Sagrada Familia cathedral, rises imperiously above the city, dominating its skyline.

However, stroll along the wide, spacious promenades and boulevards that gorgeously drape the Catalan capital and you will trip over Gaudi apartment, office and other buildings that sit humbly amongst the more traditional fare. Gaudi’s rich designs are a true feast for the eyes and make any visit to Barcelona an experience of surprises.

Speeding along Shanghai’s elevated freeways at night, you can sometimes feel as if you are in a scene from Blade Runner. The roadways weave through the Chinese financial epicentre, giving the sense of flying through a forest of almost 1000 high rise buildings, 126 of which are categorised as skyscrapers (over 150m tall).

While the more recognisable Oriental Pearl Tower and Shanghai Tower dominate the Pu River’s banks, there are so many innovative, modern designs to be experienced here that it is almost overwhelming.

While most famous for its pristine beaches, Phuket is a real surprise packet for the architectural enthusiast. In addition to the opulent beauty of the traditional Thai temples, the Old City is lined with delightfully charming, century-old Sino-Portuguese buildings from the region’s past as a crossroads of trade. While some people choose to chart their own path through the area, I found following the Travezl Phuket tours guide through Thalang, Dibuk and Krebi roads to be by far the most informative and rewarding way to learn about this little-known side of Thai history and culture. 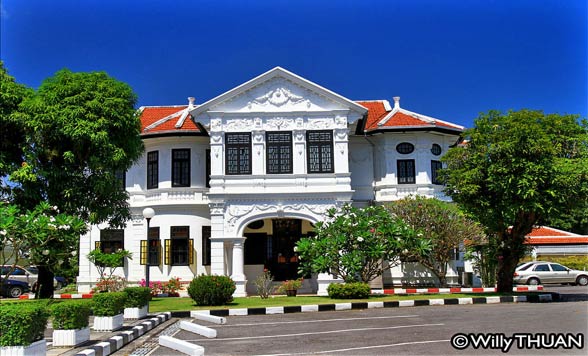 Most visitors to Japan are familiar with the large modern cities of Tokyo and Osaka, or the ancient capitals of Kyoto and Nara. However, just an hour from Tokyo lies one of the lesser known gems of medieval Japanese architecture. Kamakura was the capital of a relatively short-lived Shogunate from 1185-1333, a time when Japanese art and culture was blossoming, resulting in a sea of stunning temples and shrines popping up during this time.

While the more imposing sights of Tsuruoka Hachimangu Shrine, Enkakuji Zen Temple or the majestic Daibutsu (giant Buddha) are incredibly impressive, lose yourself among the winding alleys and side-streets of this town and you will encounter myriads of small, innocuous temples with inspirational designs.

This tiny principality perched upon the hills of central east Italy has barely changed in 700 years. Cobblestone streets wind precariously through a maze of pristine buildings and will leave you literally wondering which century you find yourself in. Easily accessible from the port city of Rimini, San Marino is one of the best preserved medieval towns in the world.

Have you visited any cities whose architecture have left an impression on you? We’d love to hear about it! 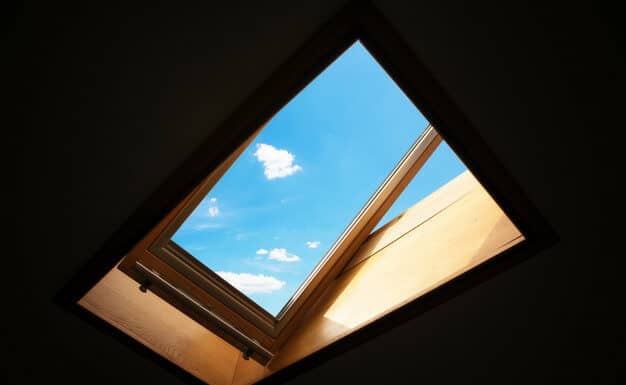 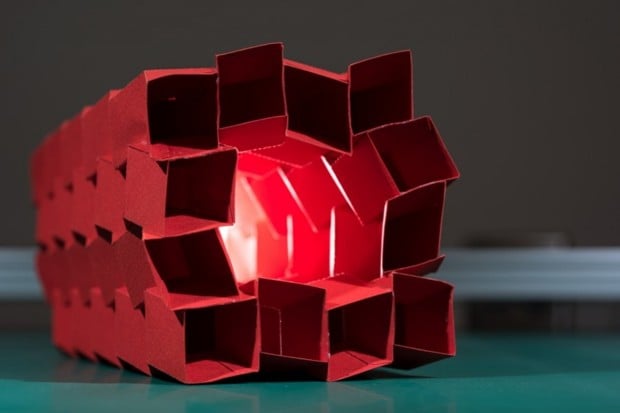 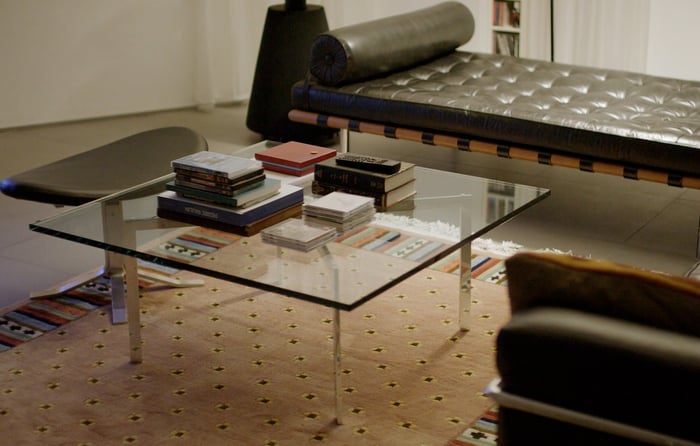 Updated on April 9, 2017
0
Slot House by AU Architects remodels a London end of-terrace house through the introduction of natural light, volume and the visual connection of new spaces with the existing