Rural landscapes glimpsed in photographs of Africa can often be deceiving. Most Africans live in cities, and an additional 187 million will do so over the next decade making it the world’s fastest urbanizing region.

A new exhibition, Architecture of Independence: African Modernism, takes a look at how five countries in Africa started to build following colonial rule.

From state banks to convention centers and stadiums, over 700 photographs capture architecture in Ghana, Senegal, Cote d’Ivoire, Kenya and Zambia.

Around two thirds of African countries gained independence during the late 1950s and 1960s. Its newly elected leaders wanted to assert their newfangled freedom and national identity by deploying modernist styles commissioned from local architects but also old colonial ties.

Others with more socialist ambitions turned to Eastern European architects from the likes of Yugoslavia and Hungary. Israel and the US were also sources for new thinking.

It was all about forming new political relationships believes curator Manuel Herz.

“They were looking to bring the world to Africa,” he told CNN. “There was a very optimistic spirit at that time where the young nations wanted to participate in cultural, economical and social processes around the world, and hence invite the world to Abidjan, Nairobi, Accra, Lusaka or Dakar.” […] 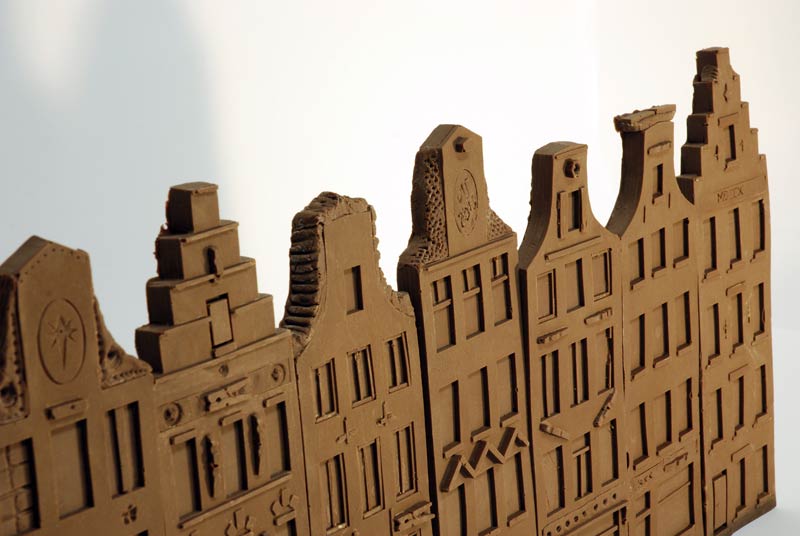 In Photos – Chocolate Architecture at Kulttuurisauna

January 15, 2014
0
Dutch designer Willem Heeffer was asked to give a creative workshop for the Dutch Embassy in Helsinki, Finland.