Alejandro Aravena – Can Half a Good House Become a Home? 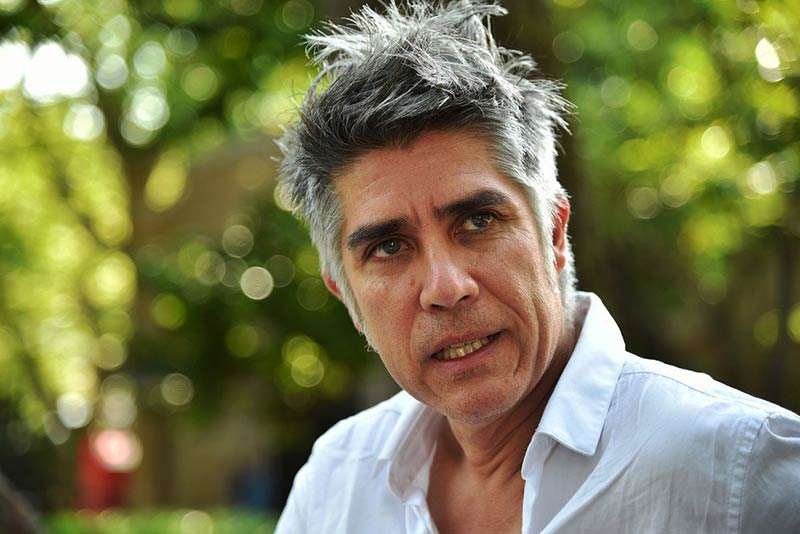 Alejandro Aravena, the winner of architecture’s Pritzker Prize, has sparked a debate about how to best shelter the global poor

From the cable car threading its way up the mountains surrounding the Colombian city of Medellín, one can see the towers rising behind the peaks. The telltale signs of social housing—the monotony of the high-rises, the plain concrete facades, and, most noticeably, the lack of visible street life—stand in stark contrast to the sprawling landscape of shacks below, where commerce, construction, traffic, and domestic life all seem to be unfolding at once.

The cable car doesn’t actually stop anywhere near the social housing complex. It is natural to wonder how residents survive in such an isolated locale. This situation reflects the conundrum that bedevils social housing around the world. What is meant to be a boon to low-income residents becomes a burden—a house that never becomes a home.

Chilean architect Alejandro Aravena, along with his architecture collective Elemental, tried a different approach in 2004 when designing Quinta Monroy, a social housing project in Iquique, Chile. Elemental, which Aravena calls a ‘do tank,’ is not a typical architecture firm, but rather an equal partnership between five architects, the Universidad Católica de Santiago, and the Chilean oil firm, COPEC. With a tight budget limited by the state housing subsidy of $7,500 per house, Elemental spent most of the funds on purchasing the land where the residents already lived, in an informal settlement within city boundaries. The remainder of the budget was spent on the housing itself. […]

1 thought on “Alejandro Aravena – Can Half a Good House Become a Home?”