You can make out Canadians’ reputation for modesty in their capital, a city that has largely avoided erecting anything you might call monumental. None of Ottawa’s landmarks are built on the grand scale of, say, the Arc de Triomphe or the Washington Monument — not even the national war memorial or the tower of the main Parliament building in the city center.

The small park next to the Supreme Court down the street is pretty modest, too — a nameless and featureless bit of green space now used mainly as a shortcut to a parking lot. But a politically charged proposal to fill the park with a monument that would be anything but modest has prompted protests from the mayor and other politicians, riled the architectural establishment and even been questioned by the country’s chief justice.

The plan, put forward by a private group but heavily championed and partly financed by the current Conservative government, is to build an immense concrete memorial to the victims of Communism around the world, covering 54,000 square feet and rising four stories high.

To the memorial’s growing number of critics, the idea of using one of the last pieces of open land in the city’s parliamentary district not just for an outsize monument but for one that does not commemorate any direct event in Canada’s history is an unacceptable break from tradition.

“We are not a country that overthrew the yoke of Communism,” said Shirley Blumberg, a Toronto architect who served on a design review panel and voted against the design that was chosen. “I would understand if we were Romania, to have this monument at the center of our democracy. It is not central to our history. It would be like the Americans putting this on the Mall in Washington.” …. 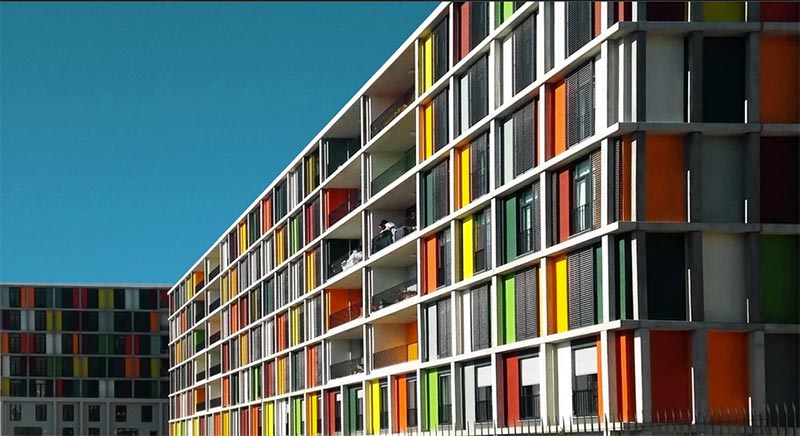 March 26, 2015
0
Think of Turkish architecture and you might conjure images of ornate Ottoman art covering the walls of mosques from floor to ceiling. But take...