To most people, zoning and land-use regulations might conjure up little more than images of late-night City Council meetings full of gadflies and minutiae. But these laws go a long way toward determining some fundamental aspects of life: what American neighborhoods look like, who gets to live where and what schools their children attend.

And when zoning laws get out of hand, economists say, the damage to the American economy and society can be profound. Studies have shown that laws aimed at things like “maintaining neighborhood character” or limiting how many unrelated people can live together in the same house contribute to racial segregation and deeper class disparities. They also exacerbate inequality by restricting the housing supply in places where demand is greatest.

The lost opportunities for development may theoretically reduce the output of the United States economy by as much as $1.5 trillion a year, according to estimates in a recent paper by the economists Chang-Tai Hsieh and Enrico Moretti. Regardless of the actual gains in dollars that could be achieved if zoning laws were significantly cut back, the research on land-use restrictions highlights some of the consequences of giving local communities too much control over who is allowed to live there.

“You don’t want rules made entirely for people that have something, at the expense of people who don’t,” said Jason Furman, chairman of the White House Council of Economic Advisers.

So far, the biggest solution offered comes out of California, where Governor Brown has proposed a law to speed up housing development by making it harder for cities to saddle developers with open-ended design, permit and environmental reviews. […] 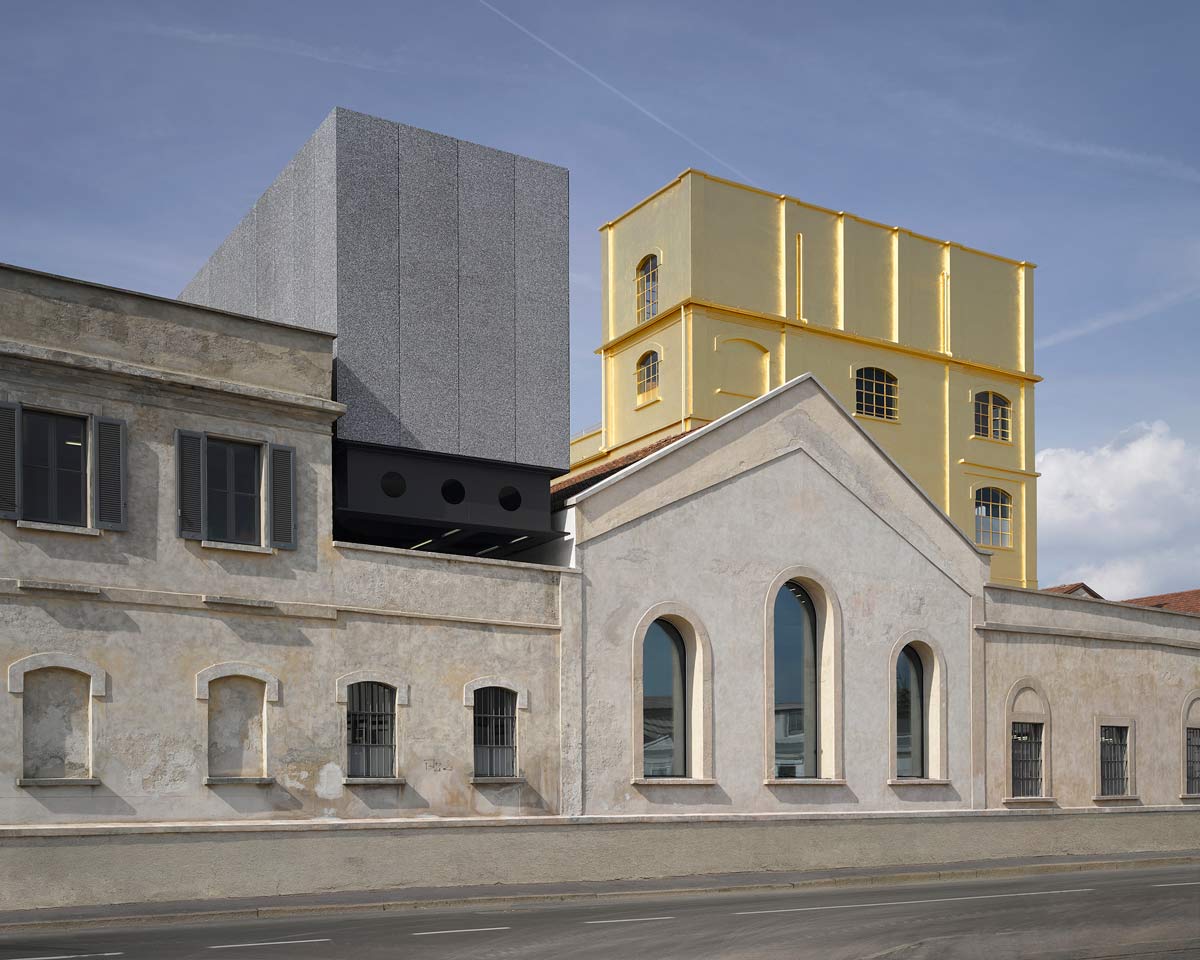 May 8, 2015July 4, 2016
0
The new Milan venue of the Fondazione Prada, seven years in the making and designed by OMA, opened to the press and on May 9 to the public