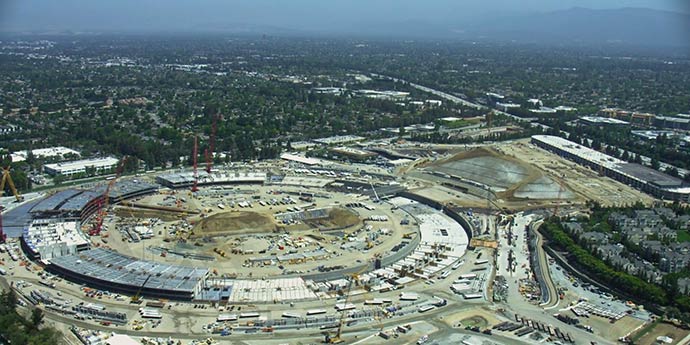 Construction is well underway on Apple Campus 2, Apple’s planned new Cupertino headquarters. No expense is being spared on the futuristic building, nicknamed the “spaceship” and costing an estimated $5 billion. Due to be completed at the end of 2016, it will accommodate 12,000 employees and features a $161 million auditorium, as well as a vast leafy green space at the centre of the site.

Business Insider recently talked to someone who has worked on the project. The person gave us an insight into just how far Apple’s exacting standards go and why Apple Campus 2 has “raised the bar for construction standards” in America.

According to our source, Apple employees would regularly use the iPhone in meetings with construction contractors as the perfect example of what they were trying to build.

Dallas architecture can be better – Here’s how

September 15, 2015
0
How do you begin a design? For an architect there is no more challenging question, and especially now, in a time of pluralism