“Arab Women in Architecture” is a documentary that has been produced as part of the activities of the 2013 sixth cycle of the Omrania | CSBE Student Award for Excellence in Architectural Design. It features stories on the experiences, challenges, and achievements of Arab women architects.

The full film was screened for the first time during the Award’s sixth cycle ceremony, which took place on January 7, 2014 at the German Jordanian University’s Othman Bdeir House for Architecture and Design in Amman, Jordan. Outdoor saunas and wooden hot tubs UK 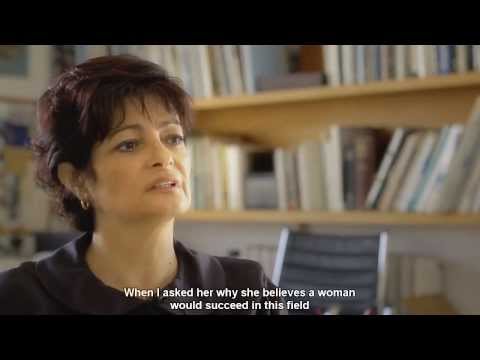 Part II: Establishing a Practice and Working in the Public Sector 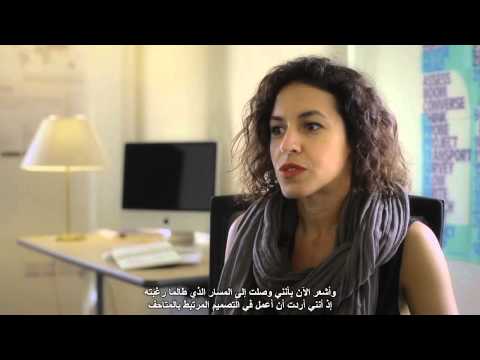 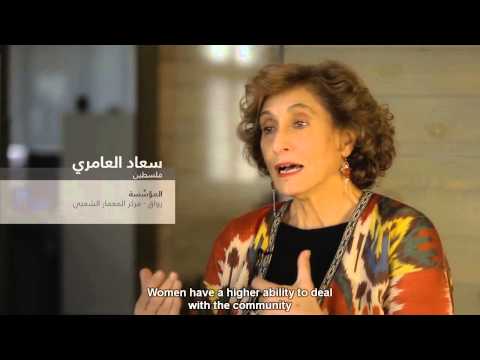 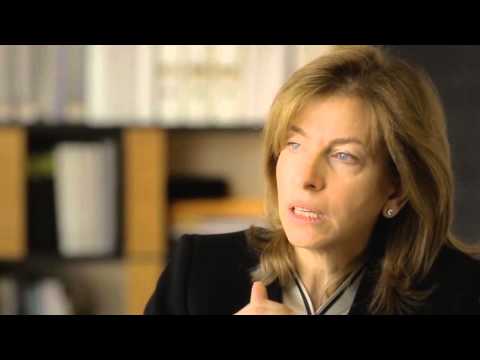 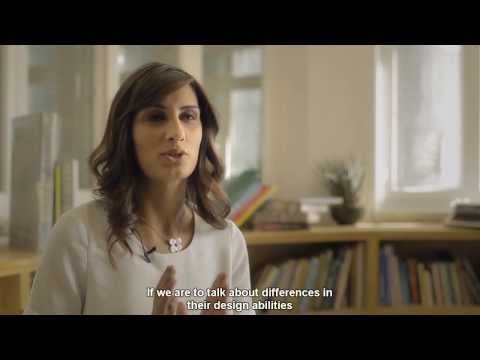 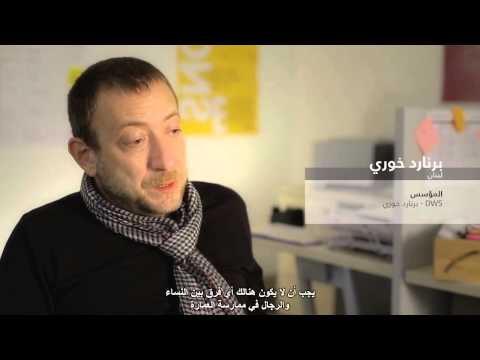