In this film, we look at the first Platinum Leed certified renovation of a historic Carnegie Library. Located in Athol, Massachusetts, Athol Public Library is a building with a long history entwined with prestigious figures of the early 20th century.

Boston architecture firm Tappé Architects have now merged the old with the new and upgraded this structure for the modern era. By using sustainable & eco-friendly materials as well as new building sciences, this building proudly obtained the Platinum Leed certification.

Library service in Athol dates back to 1830, when the Athol Social Library offered books to local readers. Between 1850 and 1860, the Athol Agricultural and Mechanical Library served various groups. Area churches also maintained their own small libraries to serve the members of their congregations.

On November 13, 1878, an organization calling itself the Athol Library Association was formed. To this early group the Athol Public Library is directly related, for in 1882, the association offered its book collection to the town on the condition that municipal funds be appropriated to provide housing for the collection and to purchase additional books. In April 1882, the town voted to accept these resources (1063 books) and appropriated $300 to support the new Athol Free Public Library. 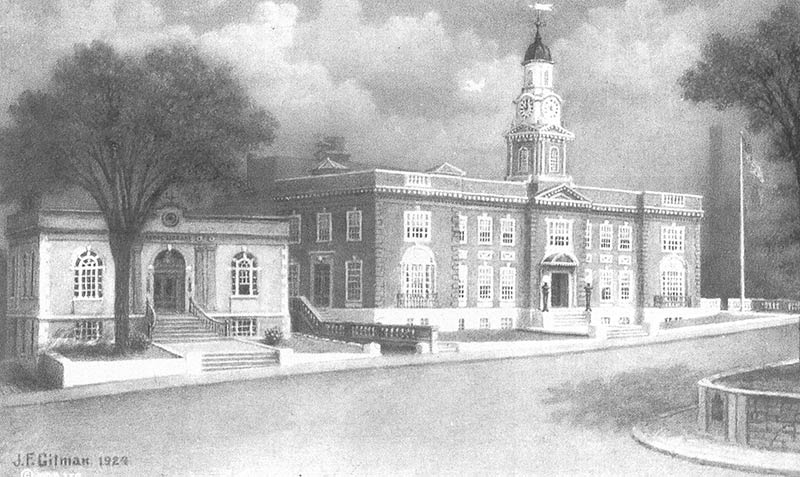 This first public library was located on the second story of the home of Joel M. Doane, 268 School Street, and Mrs. Doane served as the librarian. Under town management, the library soon outgrew “the front parlor up one flight.” In 1887, the committee leased Mr. Doane’s vacant barn and hired as the librarian his daughter-in-law, Mercie S. Doane. The library was moved to the barn, the Dewey Decimal system was adopted, and a card file was developed. By the turn of the century, the committee considered those quarters inadequate and vowed that no additional materials would be purchased for that location. Library patronage declined accordingly.

At that time, Wilson H. Lee of New Haven opened negotiations with Andrew Carnegie to fund a new Library Building. Mr. Lee had grown up in Athol and still had affection for the community. Though Carnegie offered the town a $15,000 grant, and Lee had gotten a $1500 private pledge to but a parcel of land, the townspeople refused the deal.

The library still needed a new home, preferably one that was closer to the business district of Athol. Space opened up in the Academy of Music building on Exchange Street. The collection was moved into it, and the library opened for service on December 5, 1903. This new site offered shelves open to the patrons, a separate children’s section, and a new charging system.

In 1914, local businessman Laroy S. Starrett generously leased land on which to build a new library. Wilson H. Lee again opened negotiations with the Carnegie Corporation. Two years later, the town of Athol accepted a $22,000 Carnegie grant in order to erect a free public library building. The new library was turned over to the town on August 16, 1918. Designed by W.H. & Henry McLean of Boston, the library was built in a simplified Classical Revival style by Fellows & Ducworth Co., Inc., of Brookline, and follows one of the floor plans suggested by the Carnegie Corporation. One large room on the main floor contained the collection and accommodated all the patrons. A hardwood floor was laid in the downstairs hallway at the expense of L.S. Starrett. The main floor featured an historic fireplace mantle from the old Humphrey residence in Dorchester, the site of the birth of the first ordained minister in Athol. A large grandfather clock was donated by Wilson H. Lee.

As library needs have increased, a number of physical improvements have been made to the original 1918 structure. To provide increased space, a two-story addition was built onto the rear of the library in 1965. It included rest rooms, a staff lounge, and enlarged reading and stack areas. The library was the first Athol town building to have air-conditioning, which was added in 1969, using library trust funds. In 1978, the ground-level storage room was renovated and turned into a multi-purpose room, which today continues to serve as an activity room for events for all ages. 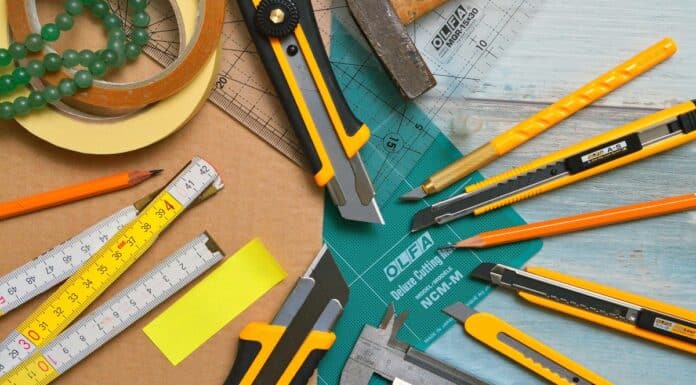 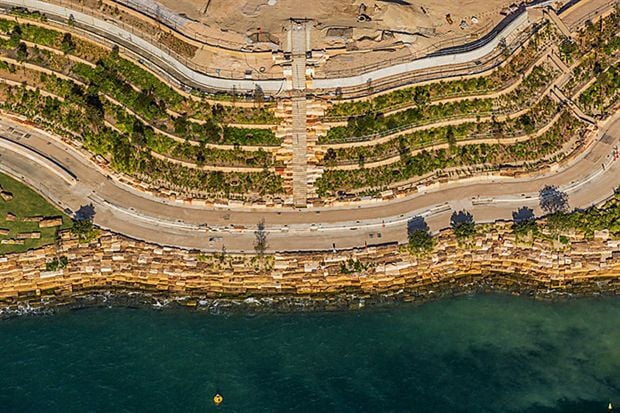 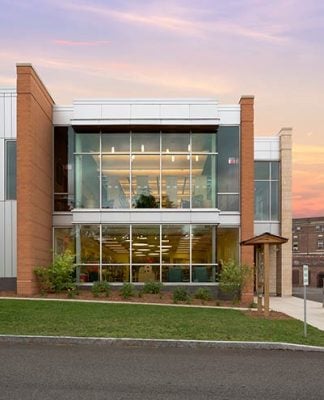 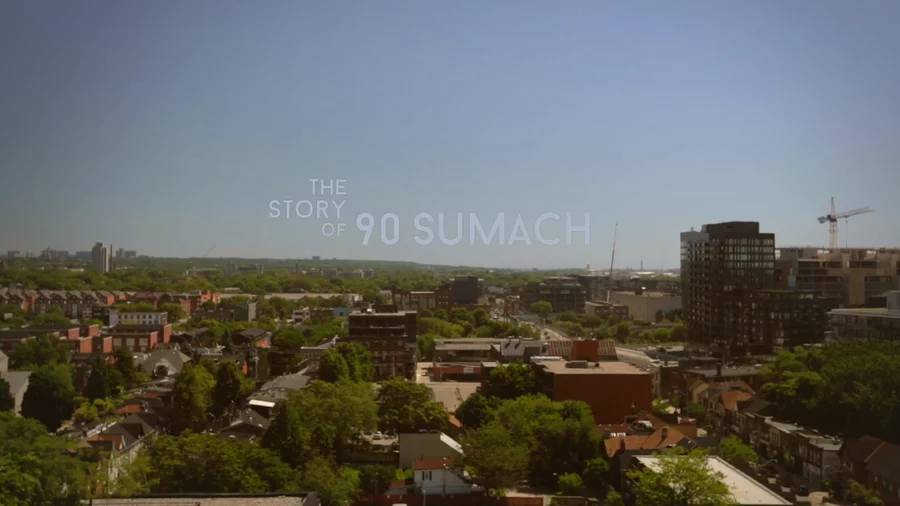 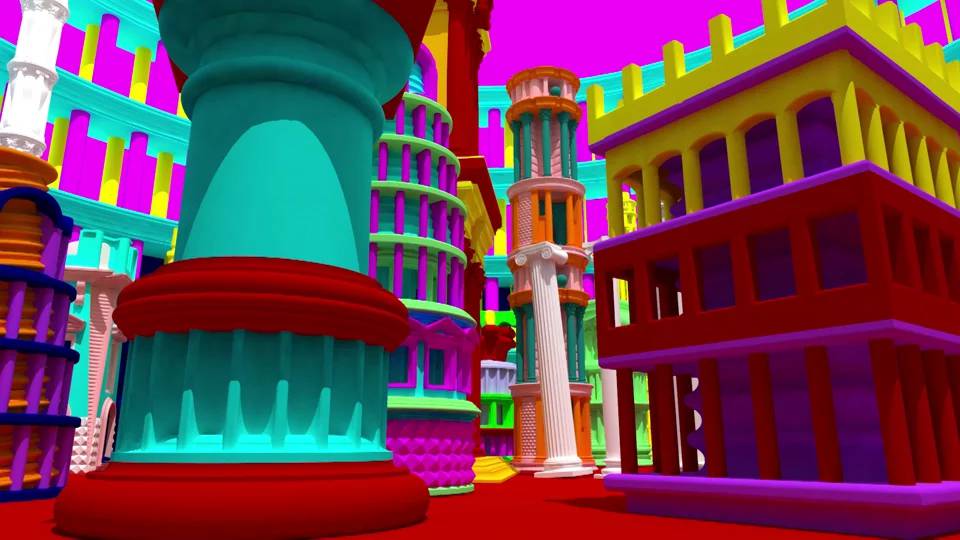 May 7, 2017February 15, 2017
0
Designed by James Ramsey of Raad Studio, the proposed solar technology of the Lowline involves the creation of a remote skylight ...