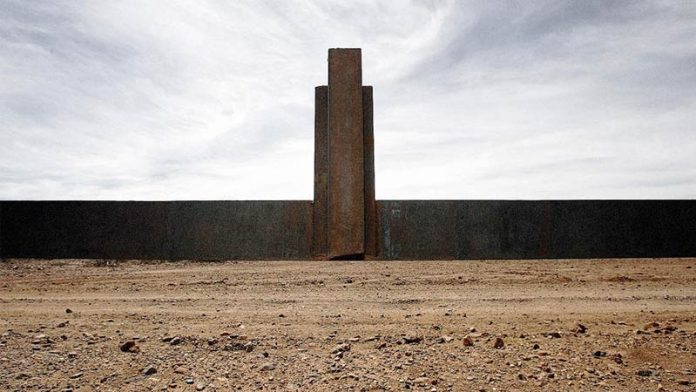 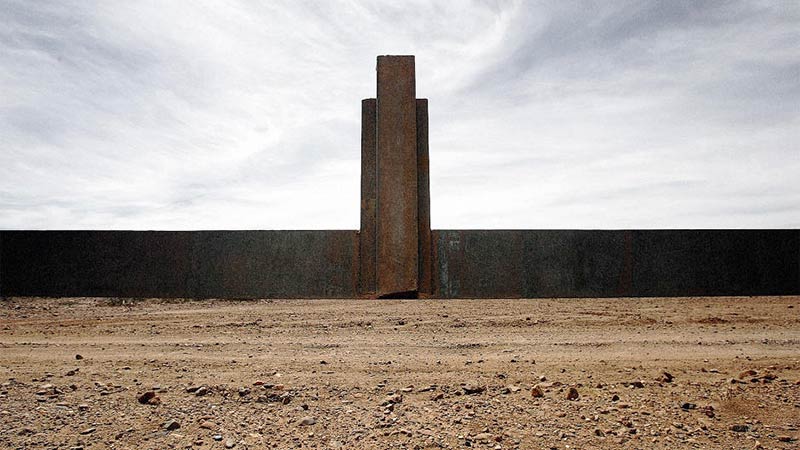 Yesterday, the national nonprofit Architecture Lobby announced plans for a national day of action to oppose the Trump administration’s mandate to build a wall on the border of Mexico. On March 10, the lobby has asked that architects and engineers demonstrate against the border wall and the recent immigration policies with a walkout.

The day of protest coincides with the due date for vendors bidding on construction of the border wall to submit prototypes to the Department of Homeland Security, according to a pre-solicitation notice DHS released last week. As Kriston Capps at CityLab reports, nearly 200 construction and engineering firms expressed interest in working on the project just days after the notice was issued, and a full week before the official solicitation will be posted on March 6. The eagerness of part of the industry to be involved with the construction of the wall contrasts starkly with the refusal of others—and mirrors a broader political divide across the nation.

The 200 interested companies is a remarkable showing, given how condensed the timeline is for submitting full proposals on a massive building project, but perhaps not surprising: For any architecture, engineering, or construction firm, a federal contract of this size would significantly boost business. According to estimates in an early DHS report, building the 2,000-mile-long wall could take over three and a half years and cost $21.6 million. Some of the companies that have expressed interest in bidding have worked with the government on infrastructure and defense projects before. Caddell Construction, for example, has taken on several projects with the U.S. Army Corps of Engineers and the Federal Bureau of Prisons alike. The defense and engineering giant Raytheon was awarded a contract in 2015 to secure Jordan’s border with Syria. […] 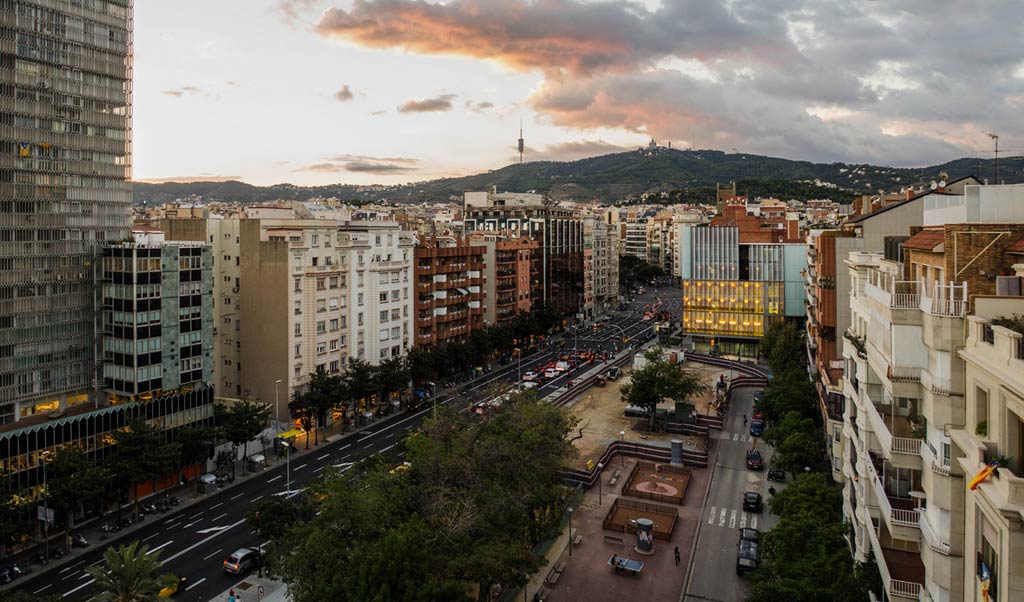 February 27, 2014
0
The new headquarters of the Catalan Institute of Economists of Barcelona occupies a narrow site which was occupied since the 1940’s with the attractions of the ‘El Caspolino’ fair.