Certainly the Venus de Milo has been around for hundreds of years; but how many thousands of statues were likewise produced in its day that no one has ever heard of since? Did it originally have arms? Well, yes, actually; many artists today try and copy the look, not realizing it is decay and entropy that brought enigma on the statue, not an artist’s choice.

By contrast, there are buildings around today that have a root in the same time period, but are still in use. Consider the Roman Pantheon, as a for-instance. It’s been around since a little over 100 A.D., and people still use this structure today.

The Caravan Bridge crosses the Meles in Izmir river. Located in Turkey, this remarkable piece of architecture has been in continuous use since 850 B.C. Outside the Bible, there is little literature that has ever stood such a test of time. There are few artworks, either. Architecture has the ability to continuously affect hundreds of generations. And, it has the ability to do this in a utilitarian way that isn’t purely aesthetic. Bridges and buildings serve useful purposes. 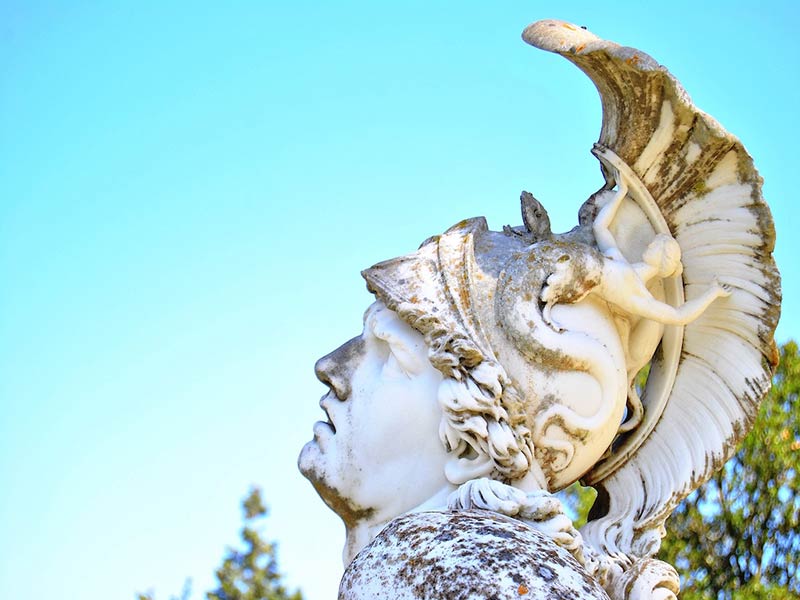 But constructing something that will stand the test of time, and not be an eyesore, can be a daunting task which ends up being exceptionally expensive. Yet there are ways around this expense.

Some Clever Solutions To Funding Problems

There’s always the charitable route, where a given blueprint is approved for construction based on its utility for some hospital or human rights organization. Plenty of buildings have become core to communities in this way.

There are loans, but these are probably the least sustainable means of construction. If the loan isn’t paid in time, the bank owns your architecture, artistic or no; and they’ll use it how they please without you, which is surely intolerable.

One of the most promising and effective new solutions comes in the form of crowdfunding. For those who aren’t familiar, crowdfunding puts the information of a project (be it artistic in the traditional “painted” sense, or in the three-dimensional “architectural sense) before an internet network of many people.

There is no money to pay back, there are no awkward conversations or “owed” favors. Basically, prospective donors are able to see your project, and decide whether or not it resonates with them. If it does, you get funded.

One such crowdfunding resource, Plumfund, understands how important it is for charity to not be awkward. Says, “We know you just want to give and receive tastefully…” They make every effort to ensure such tasteful giving can be done. 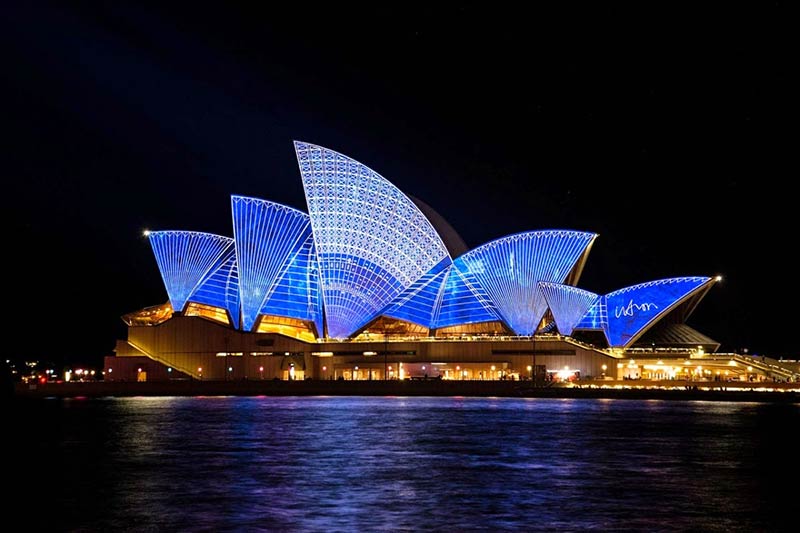 Building something for your community, to serve a purpose, is a very noble aim which often resonates with many disparate donors. Beyond this, the final result is a structure that may very realistically stand the test of time for hundreds of years to come. There are quite a few examples where just this thing has happened; a few were mentioned earlier.

You can always build up a nest-egg or acquire funding from a charitable contributor that insists on meeting you directly. But through a funding solution via the internet, you’ll have fewer strings attached.

That said, building projects have expense which may in some way be equal to the exceptional input their construction brings to a community. With that in mind, it could make sense to have a combination of funding solutions woven together into the final product.

In the end, what works best for you may not work best for someone else; but keeping your options open is a great way to accomplish your goals.

Kevin is an SEO marketeer with OutreachMama and Youth Noise who designs value-rich content aimed at increasing clientele for expanding businesses. Networking, building partnerships, and providing quality products with shareable value make this possible. He’s an author (Amphibian and The Thief and the Sacrifice to his credit) whose professional writing follows business trends in technology, marketing, SEO application, and much more.