Home News Assemble, the architecture collective that made the Turner Prize list 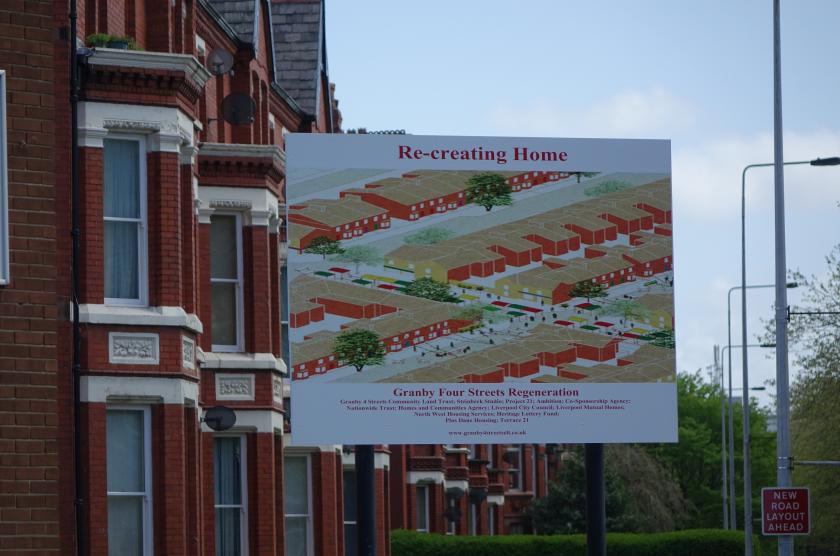 The Granby area of Liverpool recently became the centre of a brief flurry of international media interest when a project based there was nominated for the Turner Prize.

Assemble, a collective of eighteen London-based artists and architects, all aged under 30, have been working with the Granby Four Streets Community Land Trust (CLT) on the re-development of ten terraced houses left derelict after the machinations of the Housing Market Renewal Initiative (HMRI) of the 2000s. Once refurbished, the land will remain held in trust to deliver permanently affordable housing.

But the CLT’s work with Assemble is only the latest stage in a spirited and creative campaign to save these homes – one that began many years ago.

“It’s been quite a messy process,” says Lewis Jones, one of Assemble’s members. “Lots of people have been involved, going back 20 years, and we’re just a small part of that. So when suddenly there has been this huge wave of interest when the Turner Prize nomination was announced, we were quite keen to divert more of that attention to the Community Land Trust, to give a more balanced view of the situation. I still think that’s really important.”

The Housing Market Renewal Initiative was a Labour scheme, started in 2002, which was intended to renew “failing housing markets” in economically struggling parts of England. When the Coalition government axed HMRI in 2011, it created a vacuum that left vast areas of housing in limbo. […] 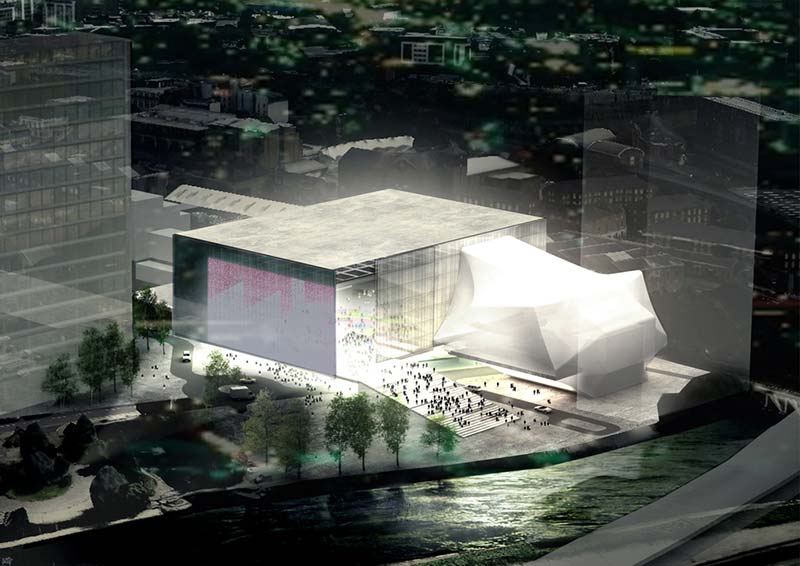 OMA to design The Factory Manchester