Since 1993, there have been only seven times when the stadium that played host to the Major League Baseball All-Star Game was not a brand-new barn. That year, of course, featured Oriole Park at Camden Yards, the now already iconic “nostalgia park” that has gone on to become the template for so many other cities’ efforts to capture the traditions and heroics of eras in a game whose history spans three centuries. That’s meant that in the last two decades, 14 new parks have been featured, and many of them, including Comerica Park in Detroit, PNC Park in Pittsburgh and Coors Field in Denver are the handiwork of Populous, a Kansas City-based architecture firm, and the most prolific designer of ballparks — major league and minor — in America today. 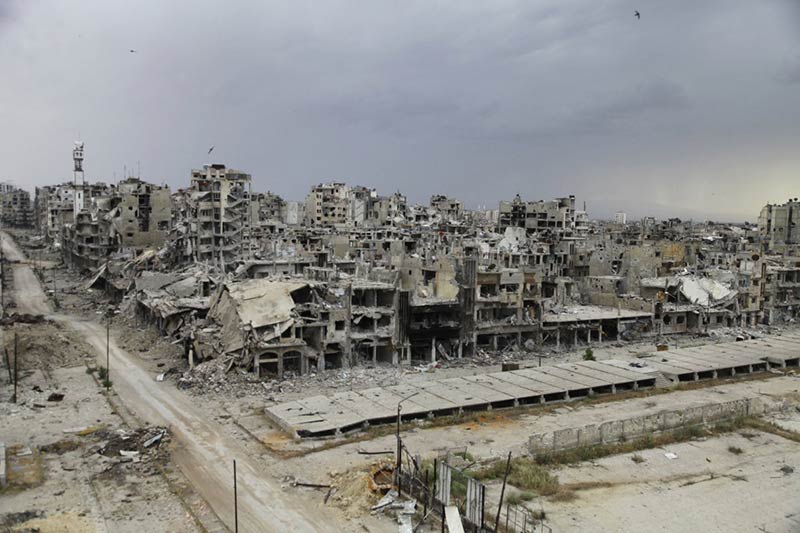 Hope in the Ruins of Homs: Architecture and the Syrian Civil...

August 29, 2016July 31, 2014
0
Homs had suffered for years in the shadow of both Damascus, the capital to the south, and Aleppo, Syria’s economic hub to the north