A plan to pour £2.5bn into an exclusive waterside development has some locals praising the modernisation of their long-troubled city, while others cry foul

The hundreds of Syrians camped out on the green beside Belgrade’s bus station had moved on, headed for the European Union. The only traces of their presence were a row of portable toilets, Arabic notices on a help kiosk and a cordon around some tired-looking grass. But just nearby, a very different Arab arrival is emerging in the Serbian capital.

Belgrade Waterfront is a €3.5bn (£2.5bn) project of condominiums, hotels, offices, retail, parks and paths dominated by a glass skyscraper that will be the tallest between Vienna and Istanbul. Its developer is Abu Dhabi-based Eagle Hills, chaired by Mohamed Alabbar, who previously founded Emaar, builders of the world’s largest shopping mall and tallest building, both in Dubai. Their project manager in Belgrade, Nikola Nedeljkovic, says that “we envisage Belgrade Waterfront to be a game-changing hub for Serbia”, and that it “takes into consideration the balanced sensitivity to nature, culture and modernity”.

Belgrade is painfully divided about the development. Some see a prosperous future in it, others are aghast at the project’s hitherto-alien cityscape, unconvinced of its economic or social benefits and suspicious of Serbia’s relationship with Eagle Hills. There is a dedicated protest movement, whose mascot is an oversized yellow duck. […] 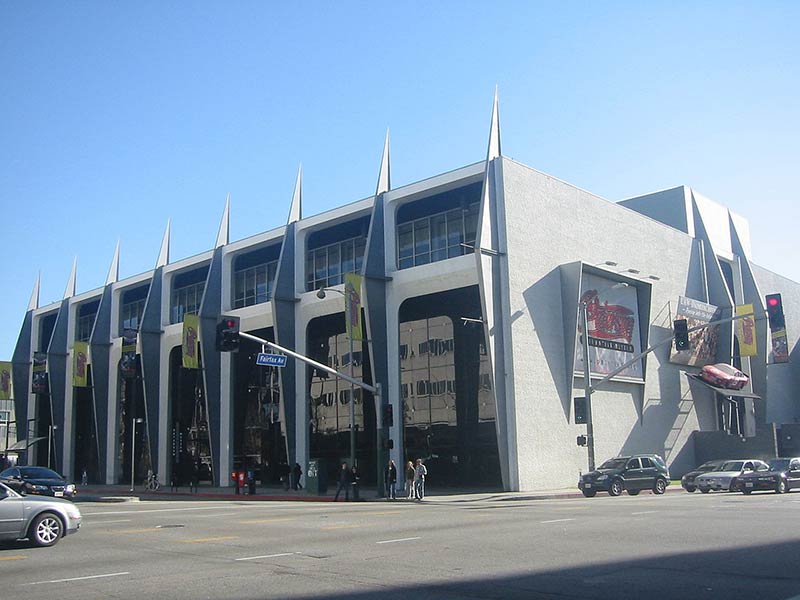 The Petersen Museum: What’s Under the Hood?

March 15, 2016
0
Googies (the restaurant) was a striped and angular spot that catered to the four-wheeled extravaganzas cruising by. The ones that Bob Petersen began to chronicle in a start-up magazine called Hot Rod.