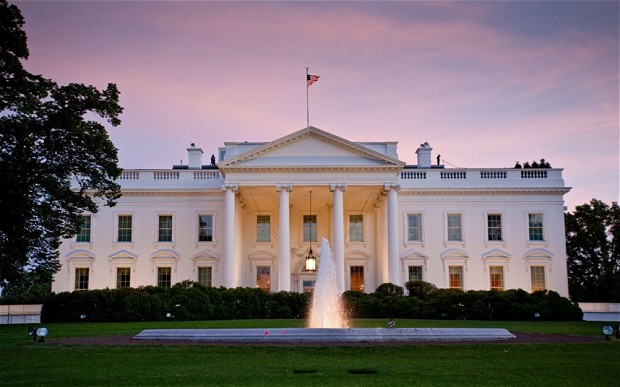 From The White House to Vauxhall Tower buildings tell us about society’s values, says Sarah Crompton

The other day I found myself with four hours to kill, in Washington DC, a city I had never visited before. So I set off to find the White House.

This was not as simple as it sounds, partly thanks to the American tendency to suggest nothing is within walking distance, even if it is, in British terms, a pretty easy stroll, and partly to my own deficiencies as a map reader – with the result that when I finally found the most famous residence in the world, I almost walked straight past it.

The White House may be the centre of great power, but it is not in itself that big or that shouty. It’s just a nice, white house, rather elegant, with a fine sweeping drive, but utterly dwarfed by the US Treasury next door – a fact that is, in itself, a bit of a clue to the relative significance of wealth in American society. And it is this architectural iconography, both deliberate and accidental, that makes the centre of Washington such a fascinating place. 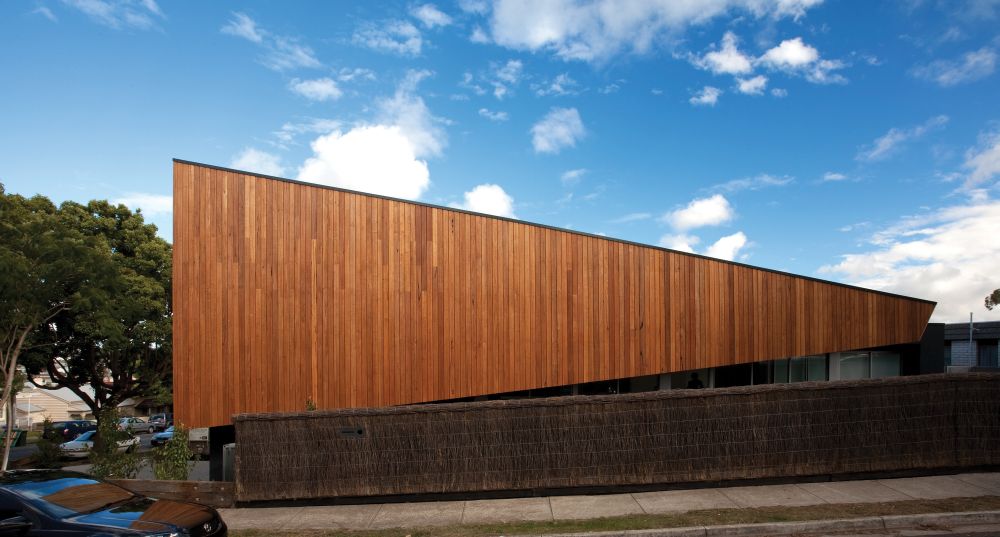 October 15, 2015March 24, 2014
0
The client’s purchased an existing run-down home with the intention of transforming it into a striking contemporary styled residence.