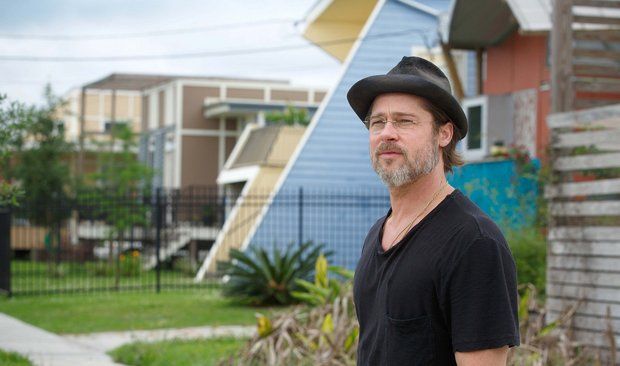 The origin story of the collection of angular, brightly painted homes called Make It Right has become a piece of New Orleans lore. The Lower 9th Ward neighborhood near the Claiborne Avenue bridge was more or less wiped out by floodwater surging through a gap in the levee wall in 2005. Then, as if by Hollywood magic, Brad Pitt appeared to attempt to rebuild it. At the 10th anniversary of Hurricane Katrina and the flood, 109 homes stand where there once was only mud and wreckage. More homes are on the way.

“I’ll tell you, every time I drive over the Claiborne bridge, no matter what frustration I might be dealing with at the moment, I get this well of pride when I see this little oasis of color and the solar panels,” Pitt said in a telephone conversation Friday (Aug. 15) from Los Angeles.

An ecologist, architecture enthusiast and part-time New Orleans resident, Pitt called on the top building designers of the region, nation and world to draw up houses with striking appearances that married advanced environmental practices with affordable building methods. He also founded a nonprofit organization to see that those design gems rose on the empty landscape.

“I drive into the neighborhood and I see people on their porch,” Pitt said, “and I ask them how is their house treating them? And they say, ‘Good.’ And I say what’s your utility bill? And they’ll throw something out like, ’24 bucks’ or something, and I feel fantastic. It’s a reminder of why we’re there. It’s a reminder of why we push like we push. It makes it all worthwhile.” […] 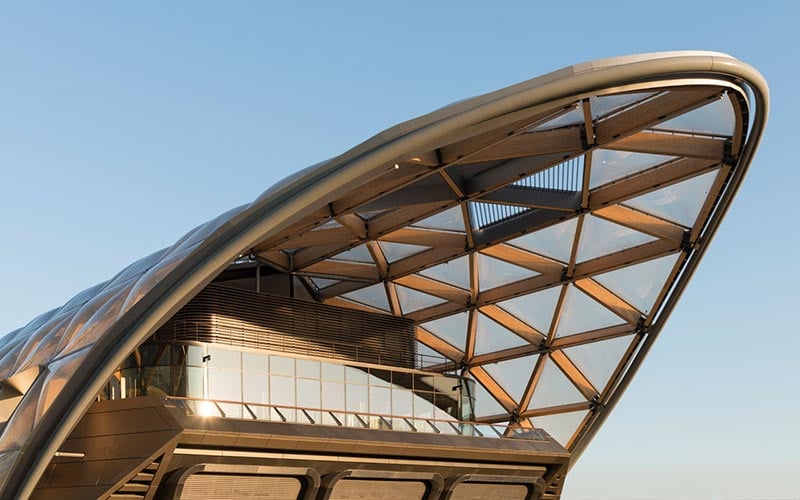 May 3, 2015
0
A major new shopping development and roof garden above Canary Wharf Crossrail Station has opened to the public