Foxburg, which is about 90 miles from Pittsburgh in the northwest section of Clarion County, traces its roots to the early 1800s, not long before the original oil boom that transformed Western Pennsylvania into clusters of derricks. The borough was incorporated in 1930 and the town was eventually served by two railroads as its population swelled to 1,000.

Foxburg’s fortunes waned as the lumber, oil and gas operations played out. The population today is fewer than 200.

What remained were spectacular views of the river, masked by dereliction of the town.

When Dr. Steffee, a native of Oil City in Venango County, returned to the area in 1998 after a career as an orthopedic surgeon in Cleveland, the half-square-mile borough of Foxburg was looking tattered.

“Just a big mud hole,” Dr. Steffee said. “Downtown was just one little restaurant. Everything else was either a dump or closed. The riverfront was totally a mess.”

Foxburg is just upstream from the mouth of the Clarion River. By leveraging the town’s views and investing carefully, Dr. Steffee has been helping to breathe new life into the borough while feeding a growing tourist economy. […] 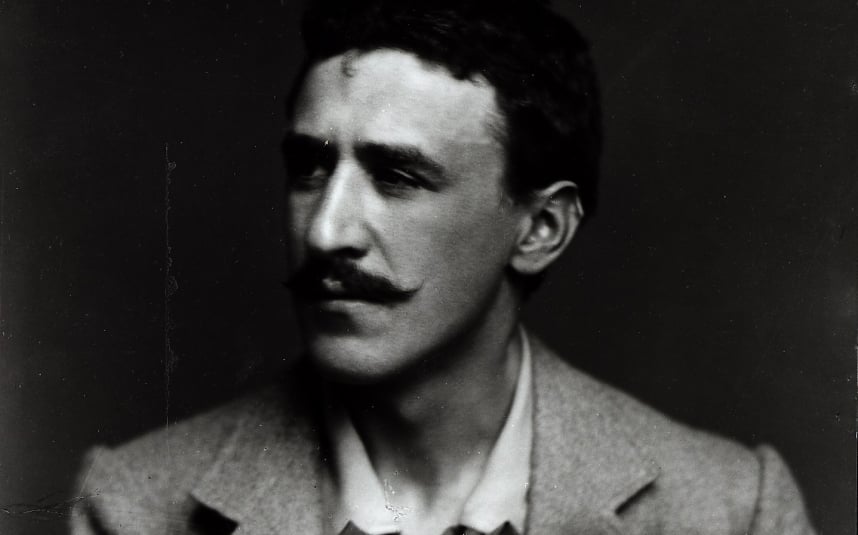 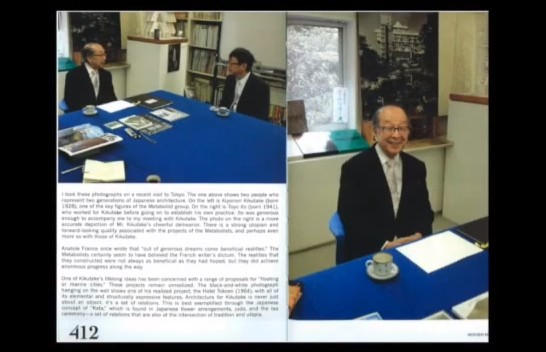 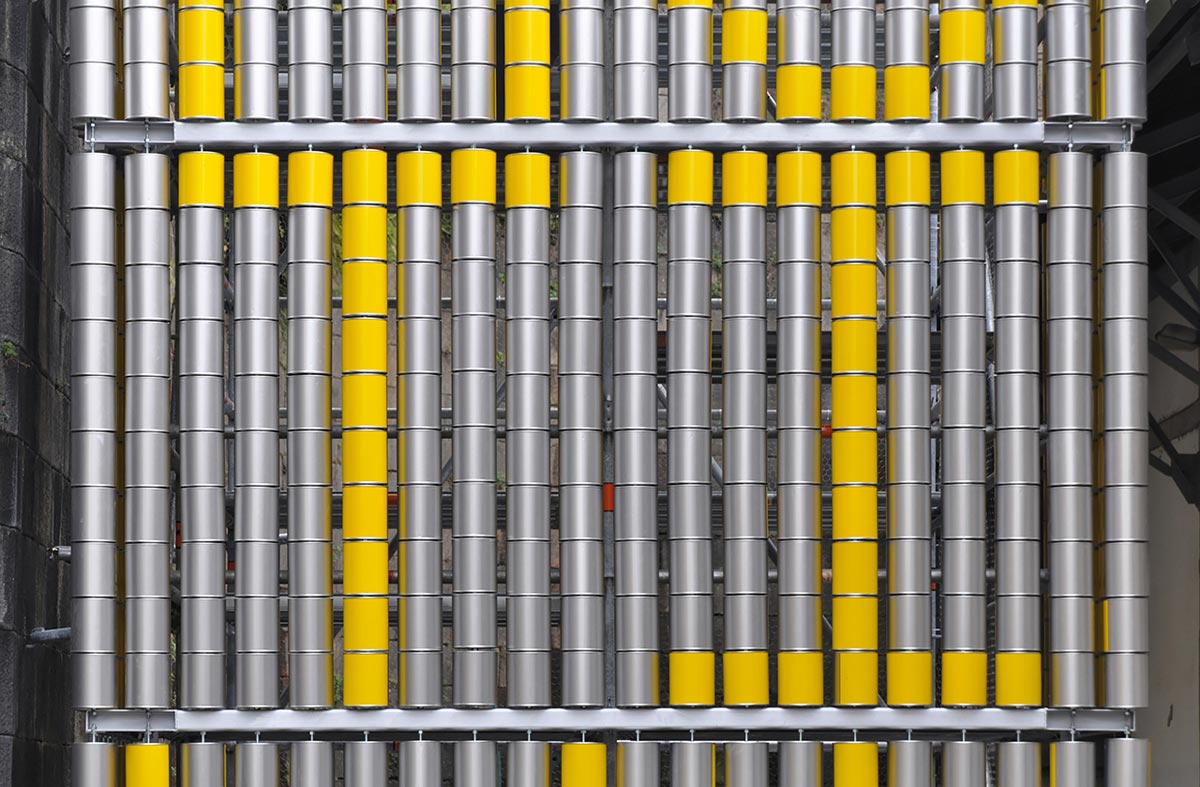 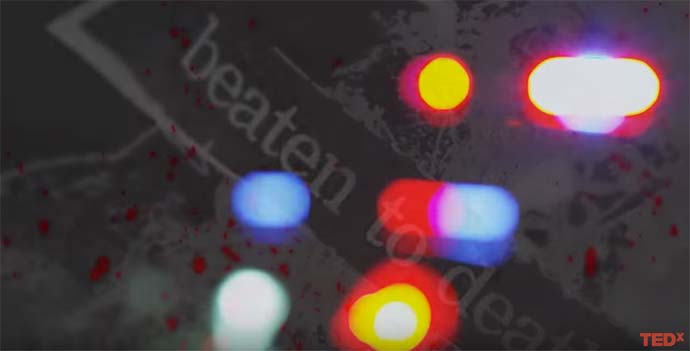 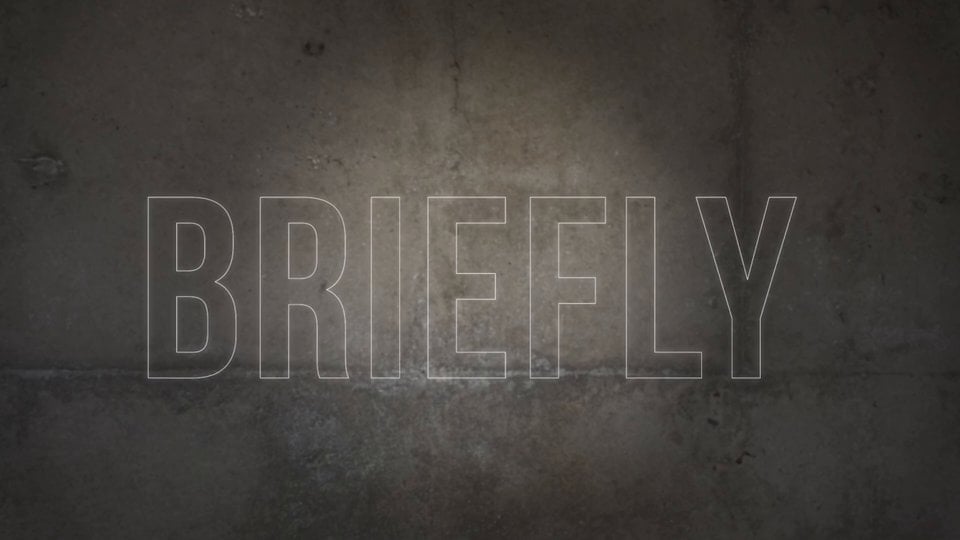 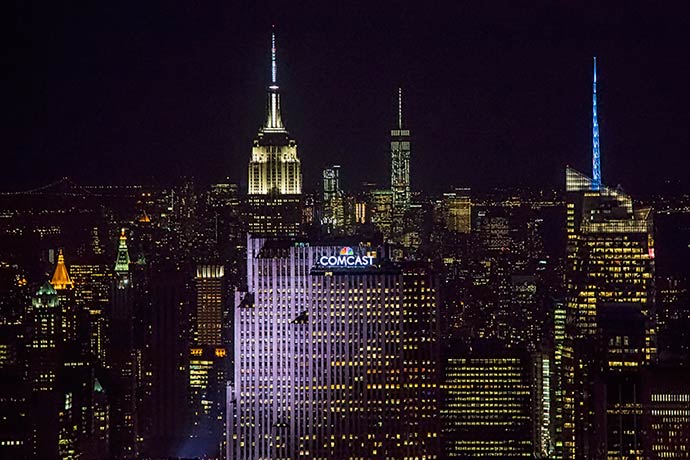