Opinions differ greatly on the former Communist Bloc’s movement towards brutality in architecture – are these buildings dreadful or visionary? And few architectural choices can claim to have caused quite so much controversy either: should we preserve the legacy of the movement, or should we try to bury it and all its unpleasant associations? 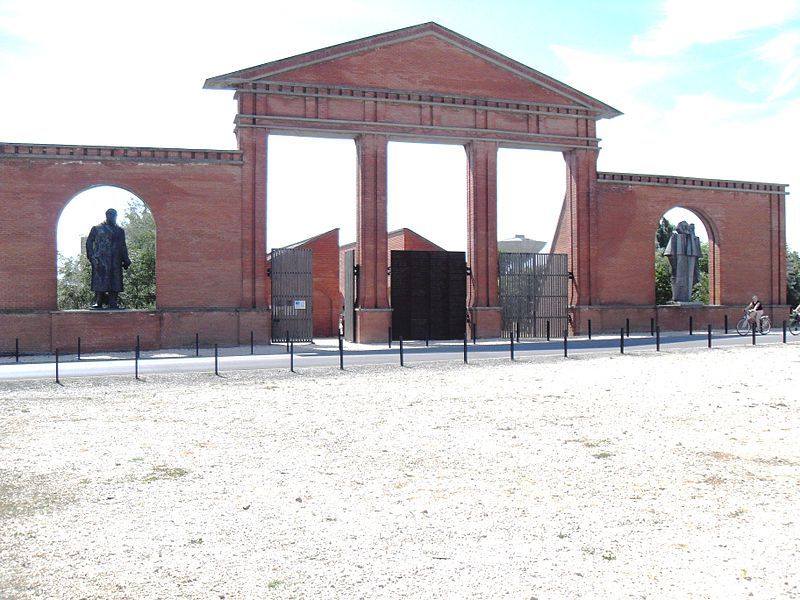 The case for the latter would stand in the form of the destruction of the Jewish Quarter in Bratislava, or in the shuttering of Budapest’s many culturally significant art cafés. Eastern Europe had reveled in baroque splendor for centuries, but it took less than five decades for the Soviet regime to replace form with function.

However, you shouldn’t think of all USSR era buildings are being grey towers of concrete, housing dozens of families. In fact, we would recommend some of the more striking examples as reasons to visit the former Communist states.

The Memento Park, Hungary
If you only get the chance to visit one brutalist example in all your Balkan travels, make it this one. There are more than 40 statues in this Budapest park. These giant statues have a very socialist feel to them – there’s a huge worker running with a flag, flying his patriotism in his hand (the Republic of Councils monument), and then there are the boots.

These boots are enormous. Formerly belonging to an incredible 25 meter statue of Stalin himself, the boots are all that remains since it was toppled during the Hungarian Revolution of ’56. The Ozymandius-like remains can give you a feel of how large the complete thing once was.

Slavín Hill, Slovakia
In Bratislava, the one thing you must make sure not to miss is the climb up Slavín Hill. At the top of the hill, there’s an obelisk towering almost 40 metres above your head, but this isn’t the main attraction. 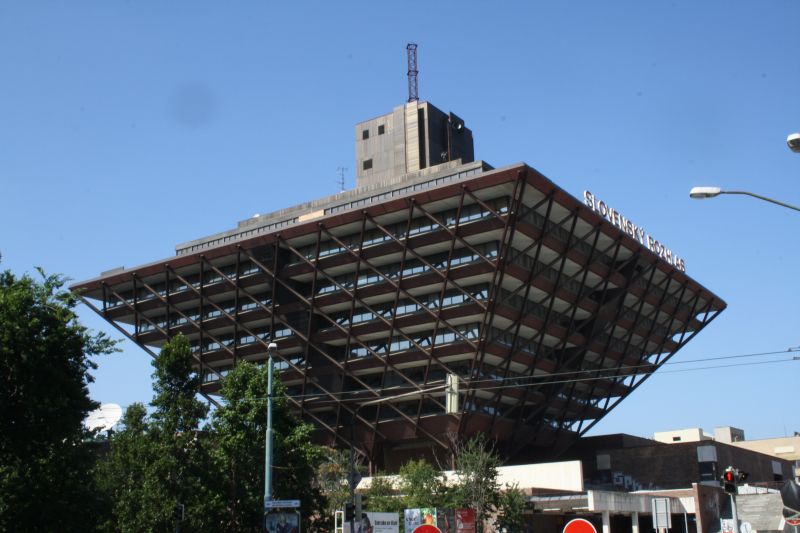 No, look down – here you will see the UFO. We’re not joking: there’s a flying saucer floating above the Danube. This construction is actually part of the New Bridge, and has a fantastic restaurant inside which offers amazing views. However, if you look in the other direction, you’ll see an inverted pyramid – the Slovak Radio Building. Not something you’d see constructed by modern firms such as McCormick Architecture, that’s for sure!

Salute Hotel, Ukraine
Seeing these brutalist monuments are all well and good, but what about actually experiencing them? Well, at the Salute Hotel in the Ukrainian capital of Kiev, you can do just that! 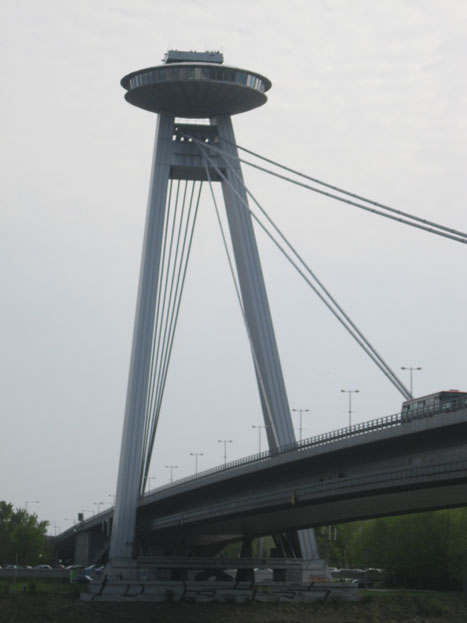 The hotel was constructed in 1984, still during the Soviet era, and from the outside it looks more like an airport’s flight control tower than anything else.

However, step inside and you’ll be transported right to the modern day. With 90 rooms boasting luxury and comfort, as well as beautiful decoration, the Salute combines the old with the new. It’s definitely worth a visit, even if you just go for the balcony views.

Article by Tom Bowers
Aline Chahine
Aline is an international licensed architect currently practicing in Canada, she is the reason you are reading this right now, Aline founded the platform back in 2008 shaping the very foundation of Architecture Lab, her exemplary content curation process that defines the online magazine today.