Forget giving it 110 per cent — when it comes to affordable housing 50 per cent can get the job done. Build half a house. That’s Chilean architect Alejandro Aravena’s plan to tackle the global housing shortage. Dubbed “incrementality,” the plan has earned Aravena international acclaim. Metro asked Michael McClelland, founding partner of Toronto’s ERA Architects, if Canada could import the idea.

Some guidance required
The half houses, already built in Mexico and Chile, feature a full frame and a line down the middle. One half features a fully-functioning home while the other is empty space the new owners can fill as they wish. The design cuts costs for governments providing housing, and creates a pride of ownership for residents.

The right tenant
There is nothing inherent in the plan that would stop Canadians from trying it, says McClelland, but it could be more suitable for particular tenants. He envisions affordable live-work spaces for artists, with the housing completed by the pros and the workspace handed over to the artists.
Location, location, location
Plunking a subdivision of half houses into dense urban areas isn’t likely, says McClelland, but large areas slated for development are an ideal canvas.

After the War
House-building kits and blueprints for amateurs were popular in post-WWII North America, McClelland says, when housing needed to go up fast. To that end, Aravena’s firm released drawings for four of its low-cost designs for free download to cut out some of the work for others wanting to emulate the project. […] 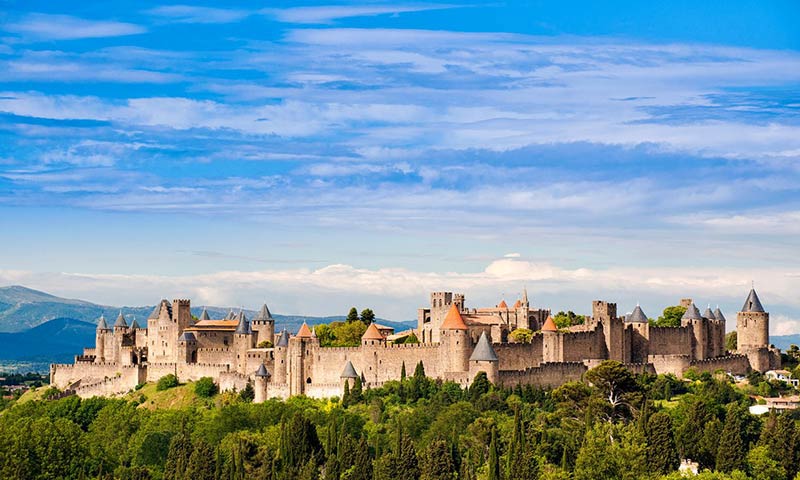 Forget 3D-printing Palmyra – this is how to rebuild ruins

August 25, 2016March 29, 2017
0
Should old buildings be left in ruins or rebuilt? Does restoration bring beauty back to life or is it a betrayal of truth?