The celebrated urban thinker wrote the blueprint for how we revitalize cities. It’s time to stop glorifying her theories

Wednesday is the 100th birthday of Jane Jacobs, the journalist and urban theorist whose 1961 book, The Death and Life of Great American Cities, changed the trajectory of New York and cities everywhere. In the book, Jacobs argued that the preceding century of urban planning had essentially “arisen on a foundation of nonsense”—that the old, white men who advocated for highways and high-rises, wide streets and buildings setback from sidewalks by acres of grass, were not only clueless but were actively destroying American cities.

Instead, Jacobs wrote, cities should be built with communities and street-level interaction in mind. Small, varied streets and small businesses would allow for the chance interpersonal interactions required for cultures and communities to flourish. Jacobs used Manhattan’s Greenwich Village, where she lived (and where I grew up), as a prime example of how neighborhoods should look, and she fought her entire life to ensure it would keep looking that way, battling mega-planner Robert Moses, who wanted to build a highway right through SoHo and the West Village.

Jacobs died in 2006, but dozens of events are being held all over the world to commemorate her life. There’s a lecture series in New York, a symposium on her work in the Netherlands, “Jane Jacobs Walks” in several cities, and a new version of an opera about her battle with Moses. This year also marks the release of a new book and a new documentary about Jacobs. This is befitting of the perch she still retains in urban planning. She was to her field what Freud was to psychology. […] 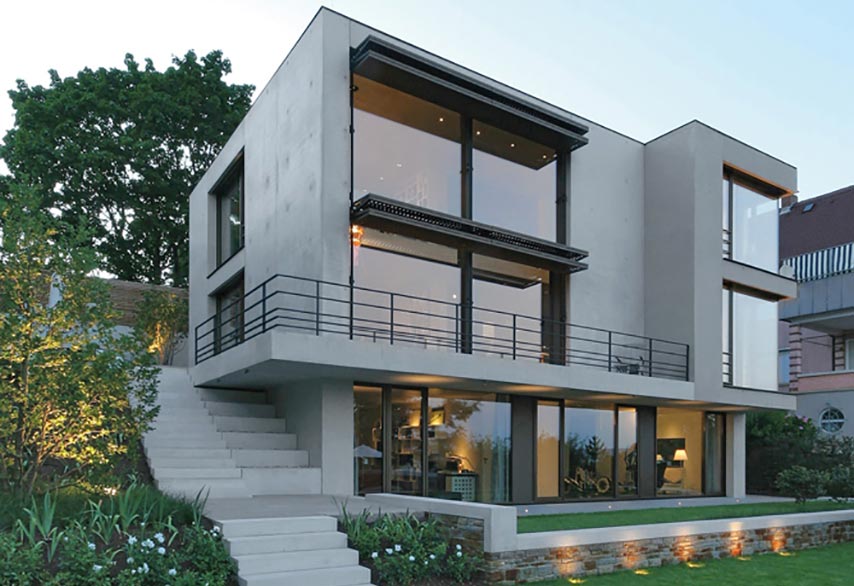