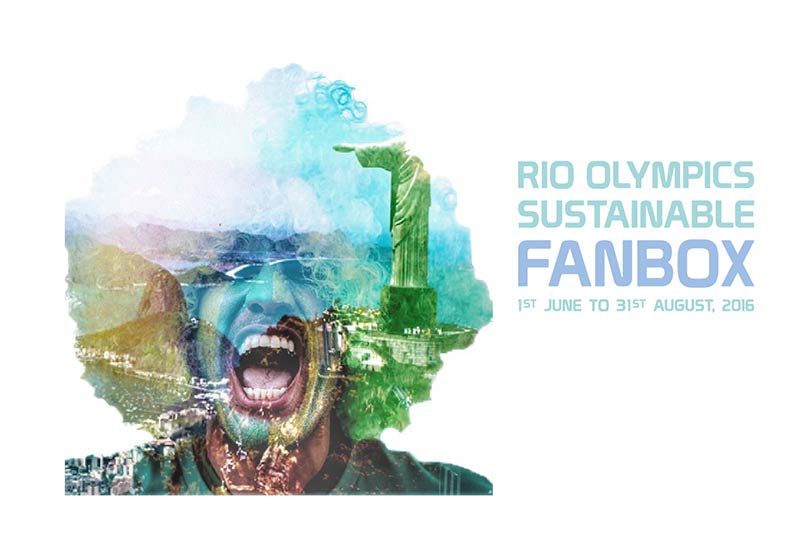 The biggest sporting showdown of the world, Summer Olympic and Paralympic Games 2016, will commence in Rio De Janeiro, Brazil from August 5. Around 10,000 participants from 204 nations are expected to descend in Brazil, unleashing fierce competition and rivalries.

It is going to be a make or break event for the city of Rio de Janeiro, which has got the privilege of being the first South American city ever to host the Olympics games. It is estimated that around half a million fans and supporters are expected to grace the event in Rio, making it hard for the city officials to control the proceedings.

Olympics have always been a backdrop of raw emotions, intense rivalries, passion and sportsmanship between individuals. The games are a total fan fiesta, where supporters from all over the world converge together and celebrate the spirit and motto of the games. A number of supporters miss out on some of the marquee events due to multiple games at a time, limited tickets, sell outs or other reasons that tend to hamper their experience of the games.

The aim of this competition is to design a ‘SUSTAINABLE FANBOX’, a new typological structure and mascot for the games that would be the prime interaction and gathering zone for the spectators during the Rio Olympics 2016. The competition seeks to recreate the atmosphere of a stadium in a freestanding and temporary structure where fans who miss out on the live experience could connect with the Olympic games virtually. The FAN-BOX should communicate a sustainable and profound architectural statement being able to attract and converge visitors around it for intense 24X7 experience of the Rio games.

The site for the SUSTAINABLE FANBOX is the Copacabana beach in Rio De Janeiro.
The competition encourages the participants’ to envelop and integrate all the diverse functions into one distinct and innovative structure, for a 24×7 inclusive environment and enhanced experience of fans and spectators.

The main focus of the FAN-BOX except its functional provisions should be to reflect on the true connection of sustainability and architecture. The FAN-BOX should seek to become a tool for critical thinking on the topic of sustainability as a holistic approach rather than just a substitute for architectural expression and cosmetic application. The project must engage with and challenge the public, to raise social consciousness on alternative approaches to environmental challenges, local as well as global, giving the fans, spectators and general public outside the realm of the Olympics a fresh perspective on the opportunities and interpretations of true sustainability.

Awards
Winning participants will receive prizes totalling INR 200,000 with the distribution as follows: 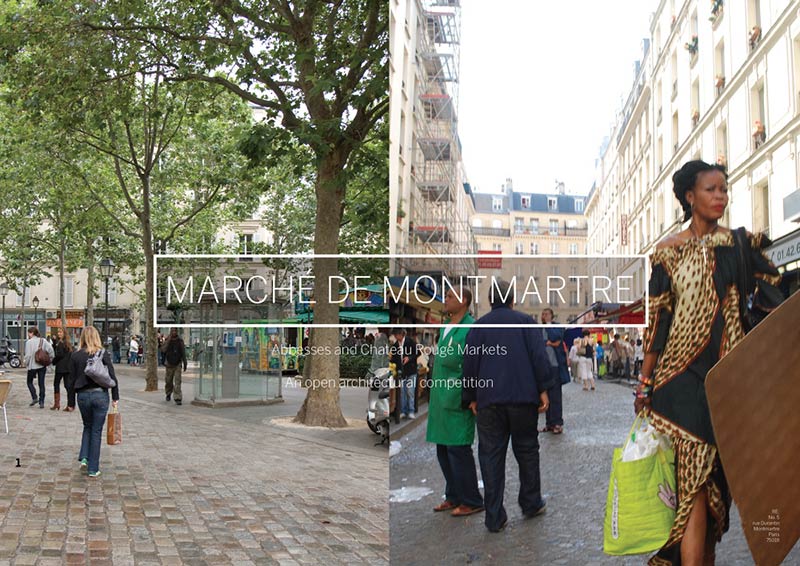 Updated on September 6, 2016
0
The competition proposes the design of 1 or 2 new markets on either site with a construction cost of no more than €100,000