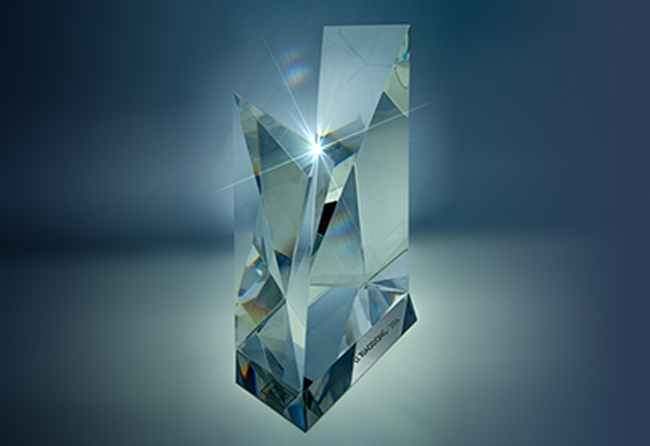 The Royal Architectural Institute of Canada (RAIC) is pleased to begin accepting submissions for the 2017 Moriyama RAIC International Prize.

The Prize, which was established in 2014 by Canadian architect Raymond Moriyama along with the RAIC and the RAIC Foundation, consists of a monetary award of CAD $100,000 and a handcrafted sculpture designed by Canadian designer Wei Yew. The Prize celebrates a single work of architecture that is judged to be transformative within its societal context and reflects Moriyama’s conviction that great architecture transforms society by promoting social justice and humanistic values of respect and inclusiveness.

The Prize, awarded every two years, is open to all architects, irrespective of nationality and location. Any architect, team of architects, or architect-led collaboration is invited to submit a building or a related group of buildings that has been completed, occupied and in use for at least two years prior to the entry deadline. Candidates are limited to a single submission per award cycle.

The winner is selected in an open, juried competition. An international jury of experts will consider a range of criteria in the evaluation of submissions and intends to include site visits to shortlisted projects in the search for a work of architecture that is inspired as well as inspiring.

The members of the 2017 Moriyama RAIC International Prize jury are:

David Covo, FRAIC, Associate Professor of Architecture at McGill University, will act as the Professional Advisor to the jury.

RAIC announced also that the 2017 Moriyama RAIC International Prize winner will be invited to participate in the following edition’s jury, thus establishing a link between participants, winners and jurors.

All submissions are due by March 8, 2017. The winner of the 2017 Prize will be announced on September 19, 2017 at a gala event in Toronto at The Carlu, an historic event space in Toronto and one of the city’s best examples of Art Moderne architecture. 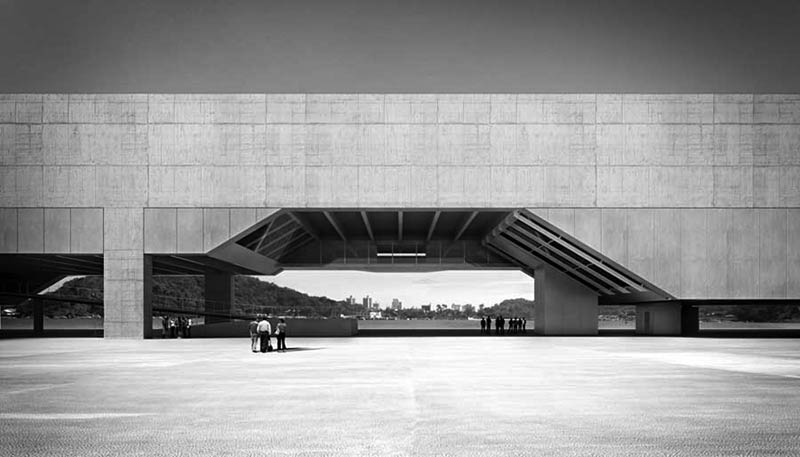