¨Nederland¨ is a constituent country of the Kingdom of the Netherlands. Just as its name indicates, the territory is formed by low (neder) land (land) among which one quarter part is situated below the sea level. For many years the geography of the region has been dynamic and changing, being the only thing that remained constant, the redefinition of the territory. Some of the actions carried out were draining the territory, building large dams and ultimately, since the XVI century the gained land to the sea with polders.

Generating land though public policies has its consequences in the eyes of the Dutch and their conception of collective space. Between 1948 and 1978, the architect Aldo Van Eyck, raised a series of interventions of urban regeneration of destroyed sites due to world war two. In 20 years he managed to transform more than 700 sites in children playgrounds.

Nowadays, Amsterdam is a consolidated global city and entirely designed for its wide architectural tradition. In this context ARCHmedium propose the creation of a children´s day care in the city of Amsterdam whose starting point is, once again, children playgrounds and public spaces.

The strategic location is a pier ingrained to the neighborhood and reclaimed from the river in a strategic form. Today, an association organizes cultural activities, which should be preserved and enhanced generating a place to learn while playing and grow in close relationship with the water. 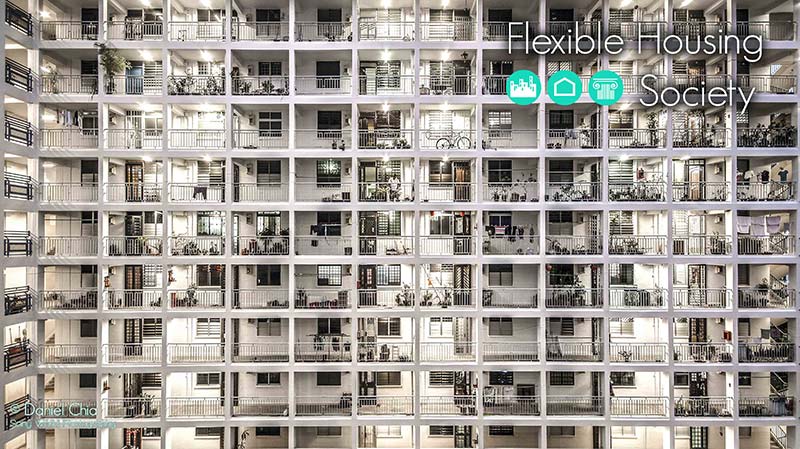 September 2, 2016August 2, 2016
0
The house becomes a space with multiple scales from the micro to the macro. How can we incorporate these dimensions into the current house?