The City of Edmonton is suing a local architecture firm for $3.5 million after a 2013 hailstorm severely damaged a Clareview construction project.

In late 2009, the city hired firm Architecture Tkalic Bengert to help with the construction and expansion of the Clareview Community League Recreation Centre, the Clareview Library and the Cardinal Collins High School Academic Centre.

The firm was hired to provide design, structural, testing and post-construction services, according to a recently filed statement of claim.

During construction, the firm recommended the city install one-millimetre thick aluminum exterior panels on the roof, walls, sidings and window bases instead of thicker 1.2-millimetre panels. The city followed that recommendation and used the thinner panels.

On July 2, 2013, a hailstorm hit the project and damaged the buildings.

“The impact of the hail left indentations in the panels and estimated cost to repair or replace the panels is at least $3,506,000.”

The city claims that Architecture Tkalic Bengert breached their agreement with the city by falling short on the “reasonable care, skill, diligence and competence,” the project deserved. The firm also failed to choose wall panels of a sufficient thickness or warn the city that thinner panels would be unable to withstand a hailstorm. […] 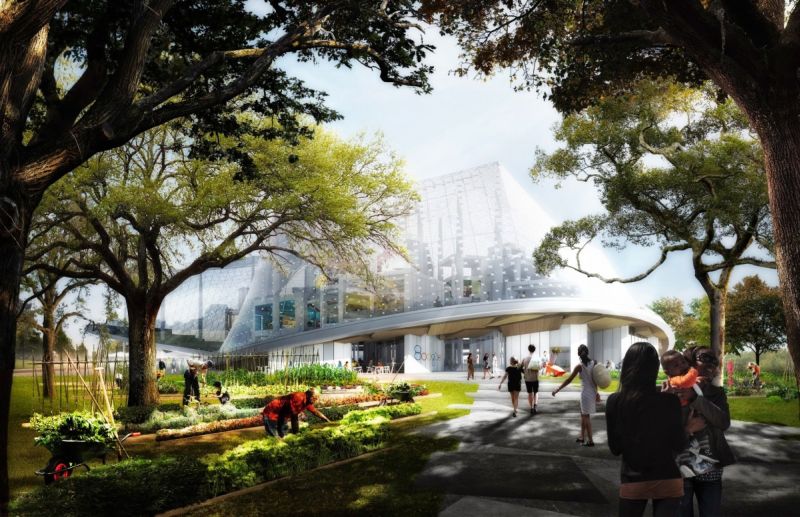 Google’s Monastic Vision for the Future of Work