It may bear more than a passing resemblance to Barad-dur, the dark fortress of Sauron depicted in the Lord of the Rings trilogy, but the Al Noor Tower could become the tallest building on the African continent if construction begins as planned later this year.

The project is slated for the picturesque city of Casablanca in Morocco and is being proposed by Dubai-based construction firm, Middle East Development LLC, in conjunction with French architects Valode & Pistre.

Aside from a stylishly swish exterior, features of the 114-story building include offices, apartments, a seven star luxury hotel, an art gallery and a luxury arcade of shops.

While a definitive date for breaking ground has still to be settled, its location finalized and full agreement of the Moroccan authorities sought, the tower’s designer told CNN that the project is progressing as planned. …. 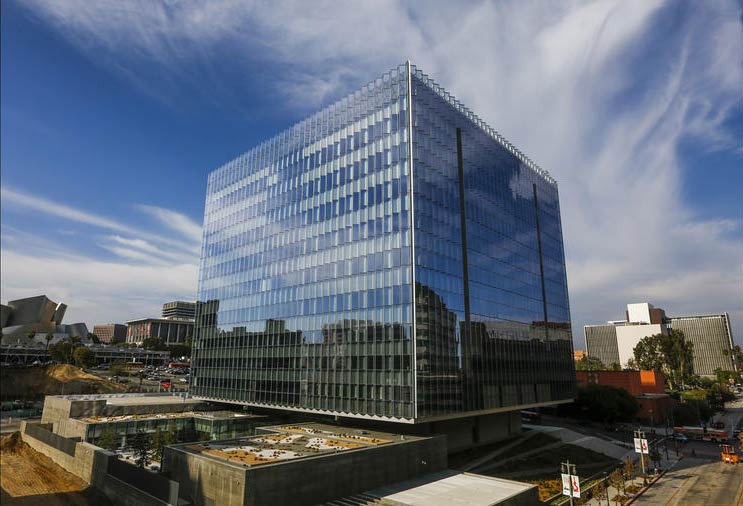