Cityringen – Branch off to Nordhavn / Arup 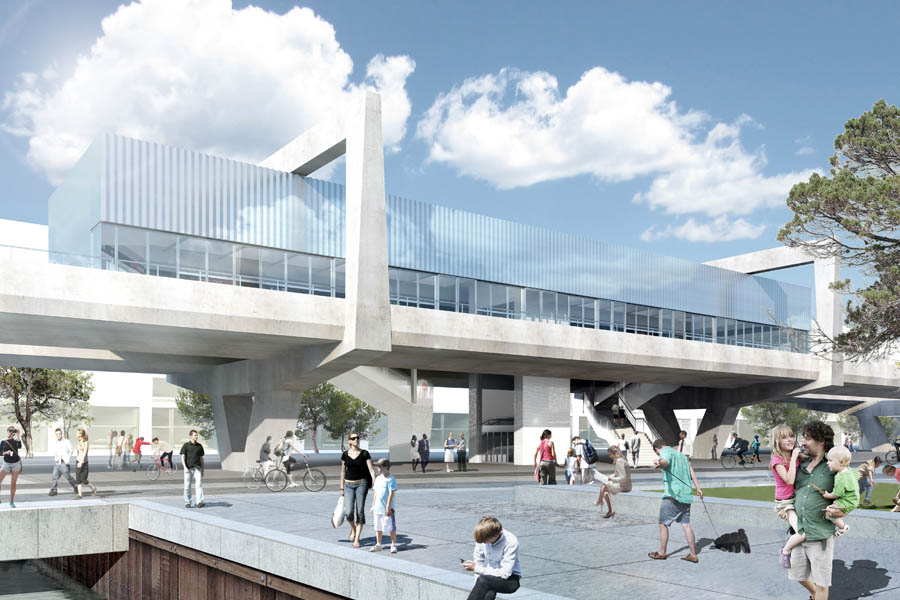 The Nordhavn metro is a dual track metro branching off from the Cityringen subway now under construction in central Copenhagen. This new branch will unlock the potential for the Nordhavn development by developing a transport hub for a docklands redevelopment in the city.

Arup’s role as part of the Joint Venture with Ramboll for the Nordhavn metro includes architecture, geotechnics and structure of the stations, passenger modeling, construction planning, and fire and life safety of the project. As part of a separate JV team, Arup has a continuing major role for the civil works construction phase of the rest of Cityringen. 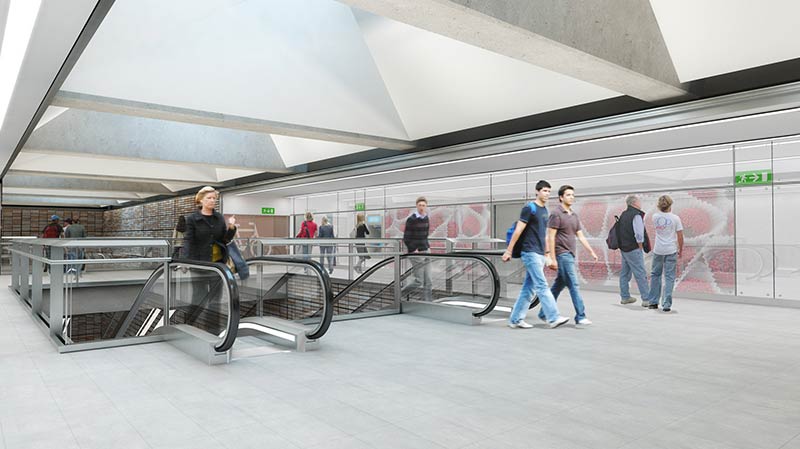 From the junction at Cityringen, the Nordhavn branch will comprise a 1900m approx long TBM tunnel in limestone to the station at Nordhavn which will also have a pedestrian tunnel connection to the existing Nordhavn S-train station. From the Nordhavn Station the alignment rises through cut and cover tunnel and viaduct to an elevated station at OrientkajThe.
The scope of services provided by Arup includes the design of bored tunnels, cut and cover tunnels and subway station box at Nordhavn located under the development, plus elevated trackway and station at Orientkaj with a loop line extension in future. 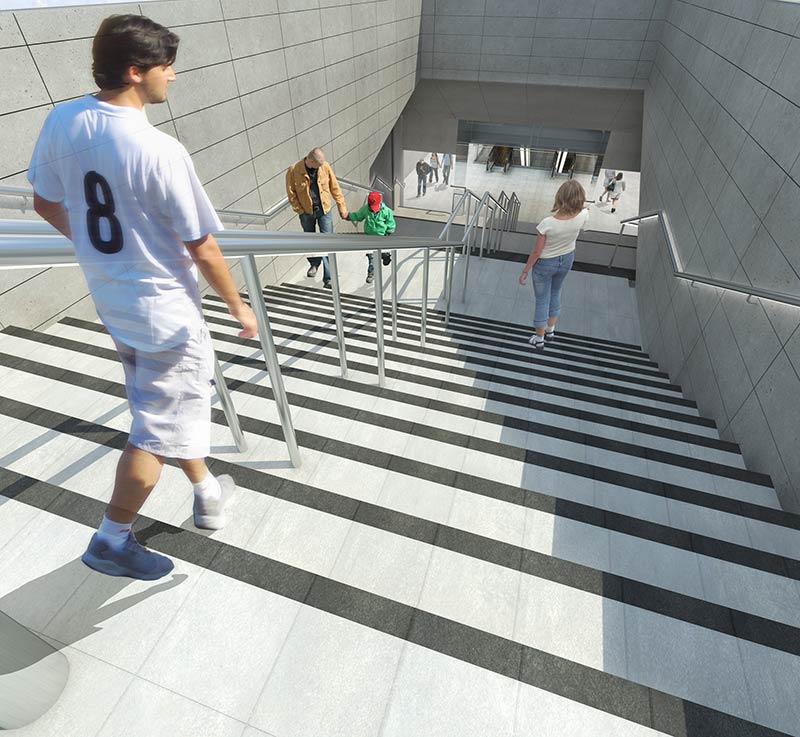 A vital aspect of the project will be the integration of the new station into the Nordhavn Masterplan, aimed at revitalizing the Copenhagen docklands with over 1,500,000 m2 of sustainable mixed use buildings, the largest development in northern Europe.