The Frank Lloyd Wright-designed Lindholm House was recently disassembled and moved from Cloquet to Polymath Park in Acme, Penn., where it will be reconstructed

For more than 60 years, a home designed by famed architect Frank Lloyd Wright stood tucked in the woods on the south side of Cloquet, little-seen and little-known as the city developed around it.

Now, after being on the market for years, the R.W. Lindholm House has been deconstructed and its pieces are on their way to Pennsylvania, where they’ll be reassembled and the home opened to the public by a group dedicated to conserving Wright-designed structures.

The house’s most recent owners, Julene and Peter McKinney, are descendants of Ray and Emma Lindholm, who originally commissioned Wright to design the structure — as well as the much-more-famous Wright-designed gas station in Cloquet — and wanted to see the home preserved.

“The decision to relocate the house was a very difficult one for us. The house has been in our family for over 60 years and our son, David, grew up there. The three of us believe this solution is best for the long-term survival of the house,” Peter said in a statement provided to the News Tribune.

While most people know the Lindholm Service Station — the only gas station to be designed by Wright — on state Highway 33 in downtown Cloquet, few people know about the house, said Minneapolis architect Tim Quigley, who is one of the architects overseeing the relocation. […] 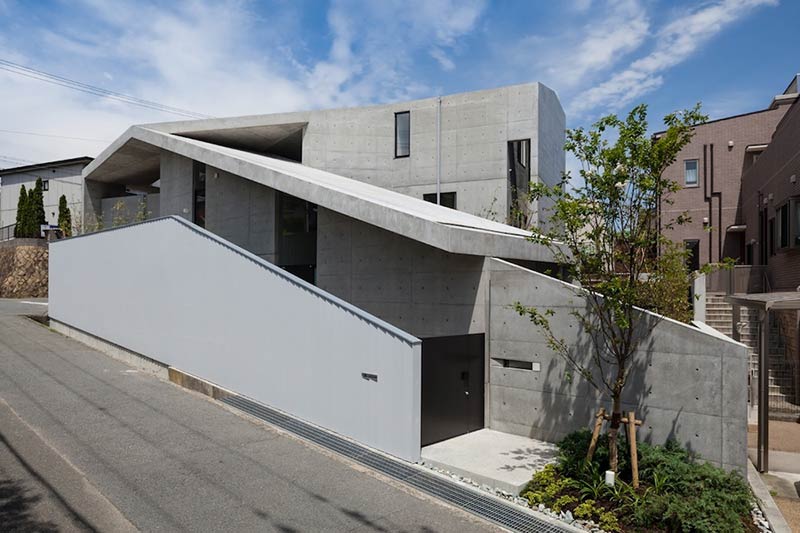 How to Kill a Pine Tree [All You Need to Know] 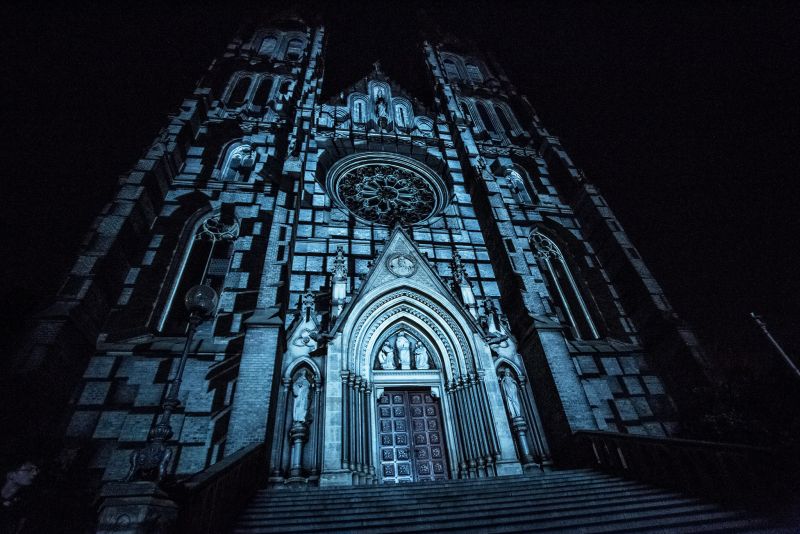 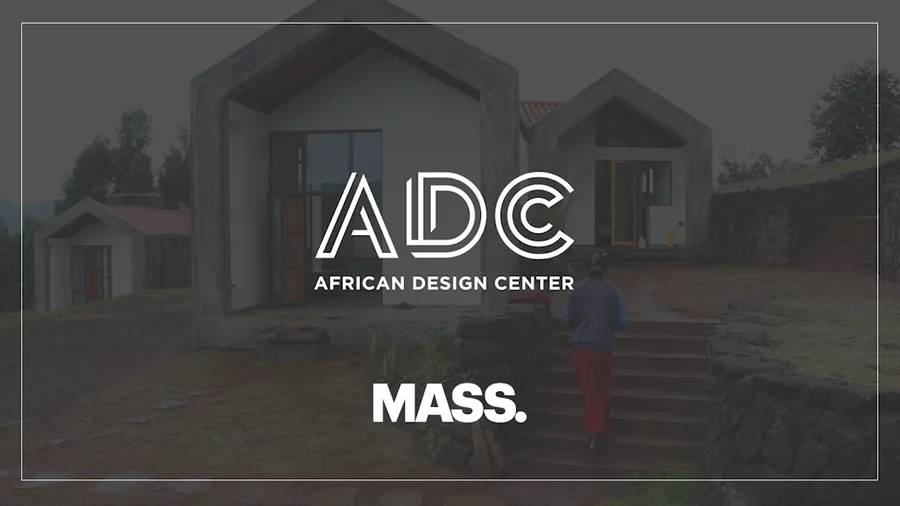 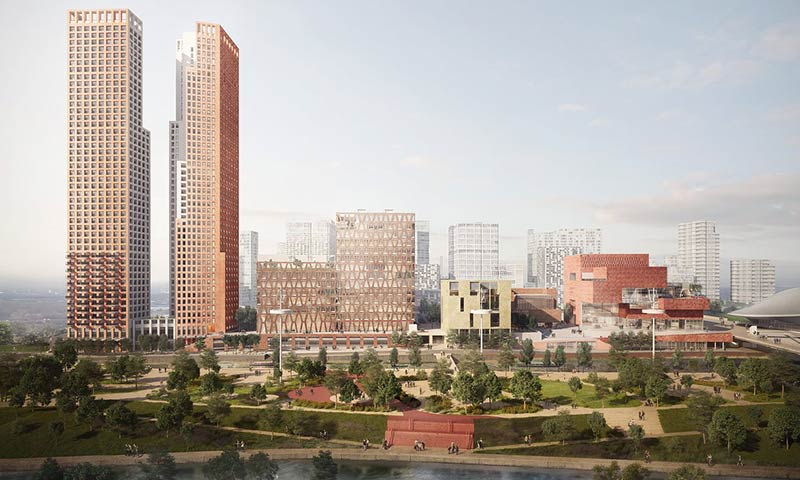