Could Lego Architecture Studio actually be useful for architects? 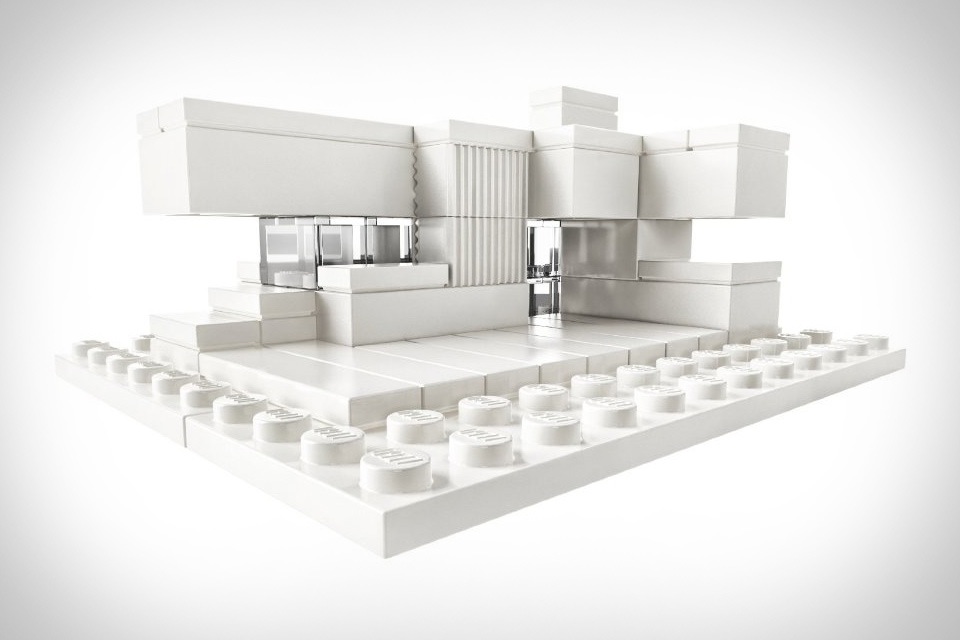 After over 60 years of firing up children’s imaginations and causing excruciating pain to their parents’ bare feet, Lego is growing up. Just launched in the UK, the Lego Architecture Studio is the Danish toy company’s attempt to get serious about the true potential of its plastic building blocks. The click-together bricks have long been cited as a source of inspiration for budding architects and the brand is now keen to monetise this association.

Adult fans of Lego (or afols for short) are clearly a lucrative market and the toy firm has previously sought to cash in on this ever-expanding demographic with its boutiquey range of famous buildings. Designed more for mantelpieces and office shelves than imaginative playscapes, they range from Frank Lloyd Wright’s conveniently blocky Fallingwater to the arcing sails of the Sydney Opera House – which is formed almost entirely of bespoke components that can only be used in one way, taking most of the fun out of building it.

The Architecture Studio promises something entirely different. It is the first Lego set that comes without instructions, providing 1,200 bricks and a 250-page manual for inspiration, featuring contributions from a number of high-profile architects, all extolling the virtues of using Lego in their creative process. With a hefty price tag of £150, the kit is designed to “allow you to explore the ideas and principles of architecture”. The jumbled, hastily edited book takes a scattergun approach to such ideas as scale and mass, surface and section, modules and repetition, illustrated with what the practices themselves have made out of Lego. So is it a mine of creative possibility – or an overpriced desk toy? I decided to put it to the test by inviting a group of architect friends over for a playday.

1 thought on “Could Lego Architecture Studio actually be useful for architects?”