COVID Intensifies, But Why Do House Prices Continue to Rise?

We have gotten accustomed to spending most of our time at home due to COVID-19. While many are weary with the current conditions, there is a looming fear of another possibility.

With uncertainties about jobs, wage cuts, and business failures, many were of the opinion that people wouldn’t be willing to invest in one of the biggest ventures, that is, acquiring a new home. Accordingly, many estimated that property markets all around the world would take a massive hit.

After all, the pandemic is bound to lead to a recession, and during the last global recession, almost a decade back, the prices of houses fell by around 10%. It wiped trillions of dollars in one fell swoop off the largest asset class in the world.

When the seriousness of the coronavirus pandemic started to make waves, homeowners and investors once again prepared themselves for worst-case scenarios. It quickly became evident that COVID-19 would push the economy to a place worse than the Depression in the 1930s.

But, now it seems as though the worries might be out of place. Here’s what’s happening to the house prices.

35+ Different Types of Houses for Your Future Home

Housing Trends Which Are Taking On The World Slowly

The Optimal Frequency Of Cleaning Everything In Your House 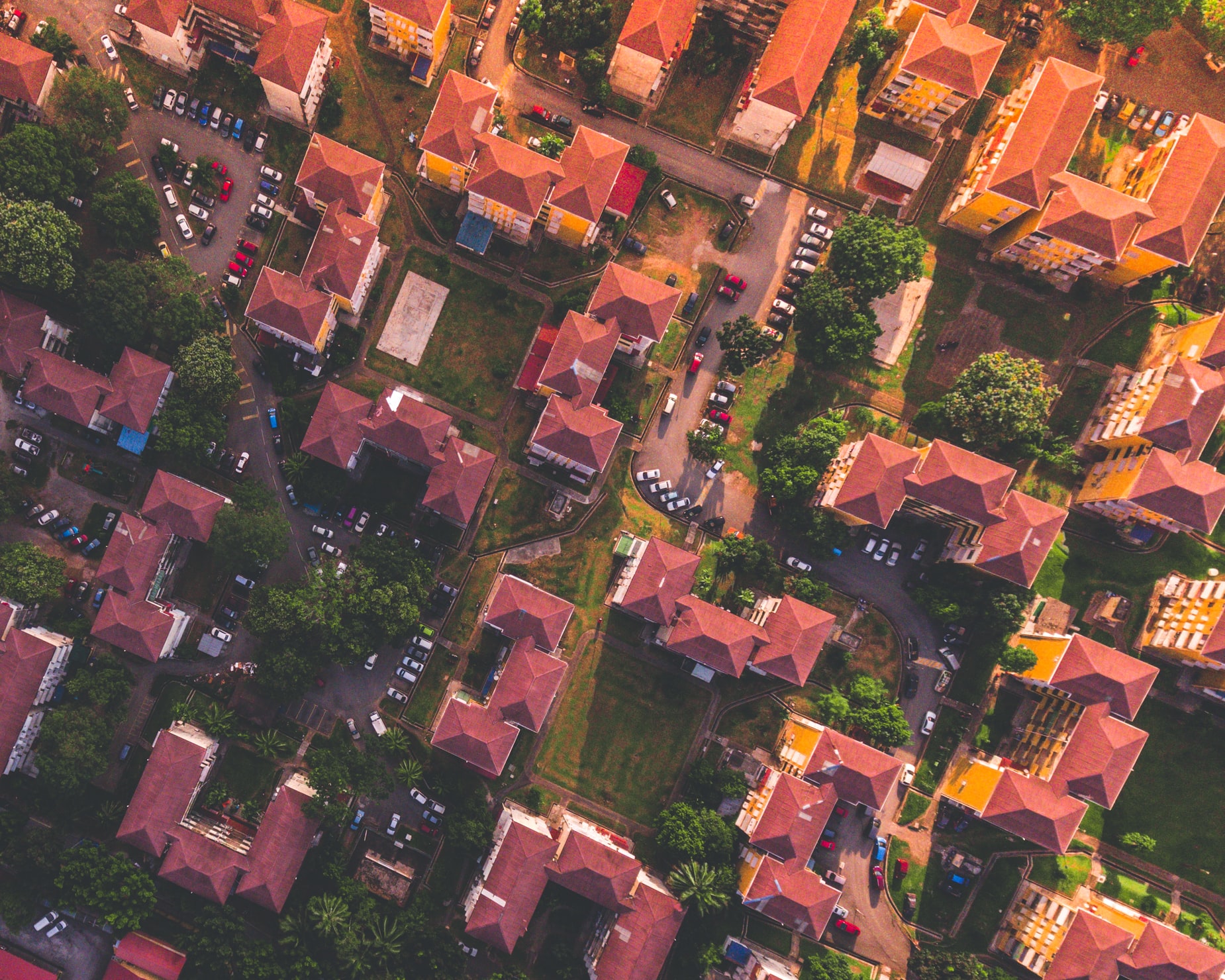 One can take a look at the situation across countries. In most middle and high-income nations, the prices of houses have picked up, especially in the second quarter. In the richer parts of the world, the prices have risen at an annual rate of 5%.

Admittedly, the share prices of property traders and developers fell by almost a quarter in the initial phases of the pandemic. But, that has mostly recovered by now. Surprisingly, some markets are doing very well in these trying times.

In August, Germany witnessed that the prices of houses were 11% higher than they were the previous year. Similarly, China and parts of South Korea have seen rapid growth. In fact, it has prompted the authorities to be stricter and impose certain restrictions on purchasers.

As for America, the median price for each square foot has seen growth, and it has increased at a much more rapid pace in the second quarter of 2022, compared to any three month period leading up to the financial crisis between 2007 and 2009. You can see the figure below, demonstrating the state of the market.

We should consider monetary policy first. Bankers around the world have slashed the policy rates by two percent, on average, in 2022. This has led to a reduction in mortgage borrowing costs. Now, Americans have the option to take out a fixed-rate mortgage for 30 years, at 2.9% annual interest, which has fallen from 3.7% at the year’s start.

There are studies linking this falling rate of interest to a rise in house prices. In some cases, borrowers are finding it easier to take out more substantial mortgages, while some can easily manage their existing loans due to the present circumstances. Even landlords are willing to spend more on properties as there are lower yields on other assets.

Both Britain and America are witnessing highs during the post-financial crisis period. In fact, it has not become easier for everyone to borrow money. Actually, many are finding it hard to obtain mortgages as brokers have pulled out of riskier lendings, fearing any long-term economic impact that COVID-19 might have.

Thus, the fiscal policy becomes a more pertinent factor that might influence the trend of rising house prices. Normally, in a recession, we see that incomes fall, and people lose their jobs. The foreclosures lead to house prices going down. Not only are more houses added to the market, but also ex-homeowners have tarnished records, and it makes it harder for them to take recourse to borrow again.

However, this time, the governments – especially in wealthier nations – have ensured that the incomes of households remain preserved through handouts, welfare benefits, and furlough schemes. In fact, in the second quarter, the disposable income of the households in the G7 group was about $100 billion more than before the pandemic, at a time when jobs are disappearing by the millions.

Some other measures by countries have also played a large role in supporting the system. For example, the Netherlands has banned foreclosures temporarily, while Spain has permitted borrowers the chance to suspend all their mortgage repayments. Japan, too has walked a similar line. 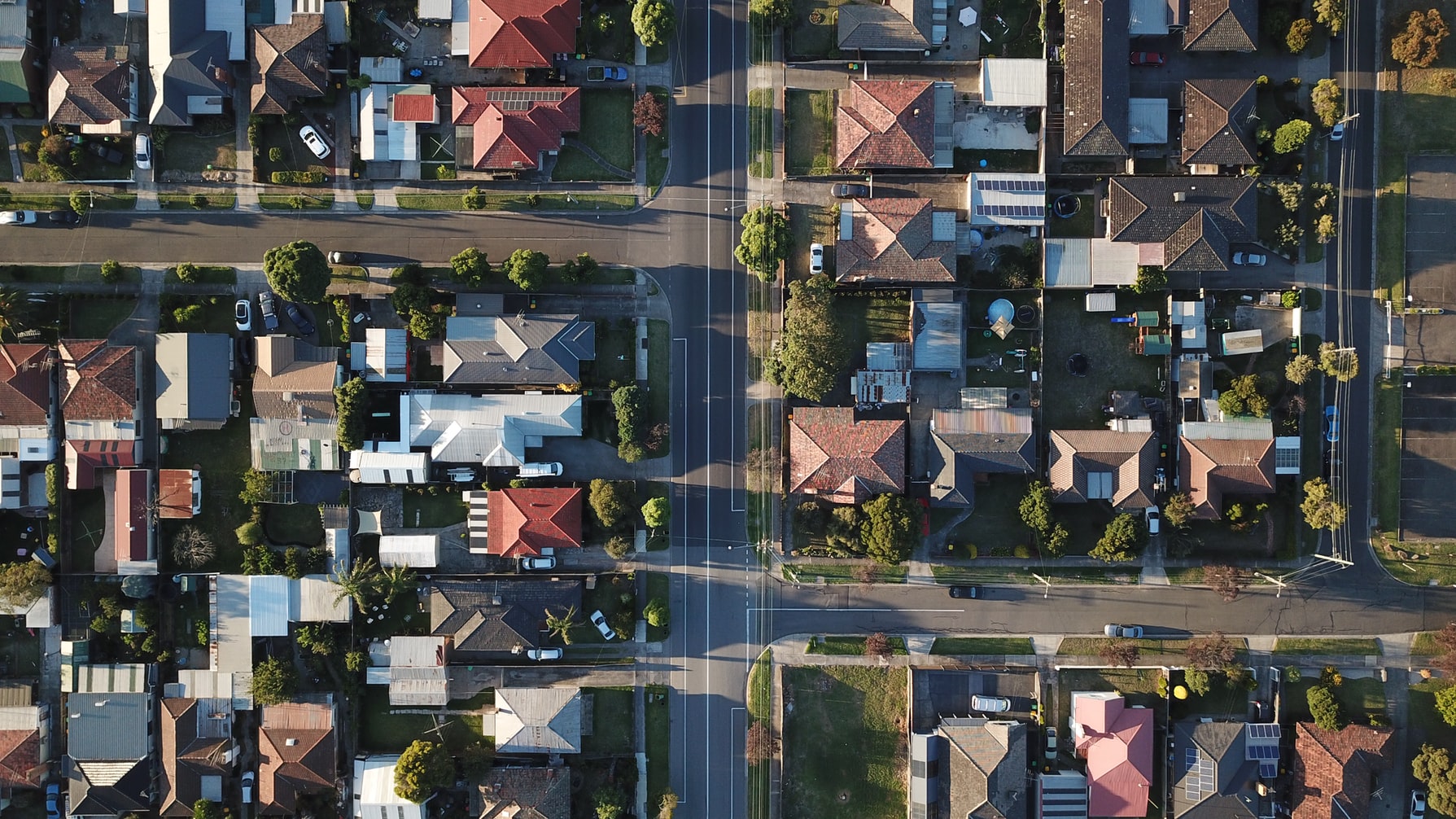 The third factor that might be behind the global boom in housing is a change in the preferences of consumers. With the lockdown in place due to COVID-19, an increasing part of the workforce is spending time at home, working. Thus, people are willing to spend money on a nicer home.

There’s already a degree of evidence showing an increase in expenditure on better household appliances. People are also eager to have more space, which raises house prices too. The housing markets in San Francisco or New York might look weak, but evidence shows people fleeing the cities and heading to the suburbs, in search of homes for sale.

People appear to be looking for bigger houses near areas where they already live. Thus, urban and suburban property values are increasing at a promising pace. In Britain, research has shown that customers are trying to get houses with gardens, driving up the prices of such properties. 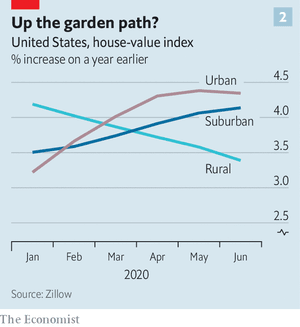 Despite the promising growth up until this point, the question on everyone’s mind is whether the same rate of growth can be sustained. House prices might not keep going up for too long.

After all, governments have already begun winding down the plans of economic support, which played a major role in encouraging people to invest in real estate. Moreover, there is a chance that lower demand for housing might lock heads with a lower supply of the same.

Since increased levels of economic uncertainty put off investors, America has witnessed a fall in housebuilding by 17% since COVID-19 impacted the nation. As per the experiences of the last recession, most believe that construction projects will lag behind even after the economy starts to recover. That said, it may take more than a pandemic-induced recession to shake the very firm foundations that the housing market is built on. 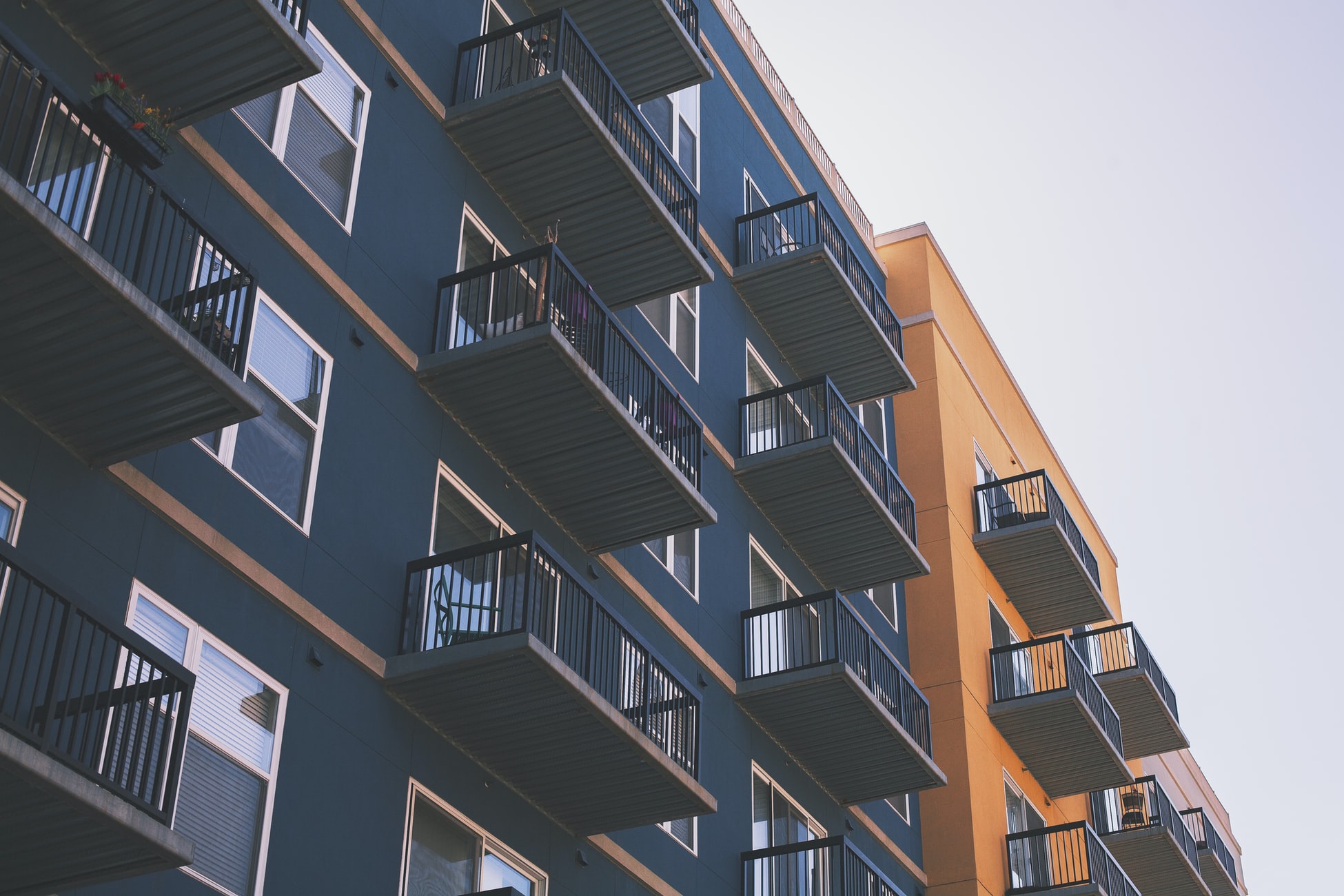