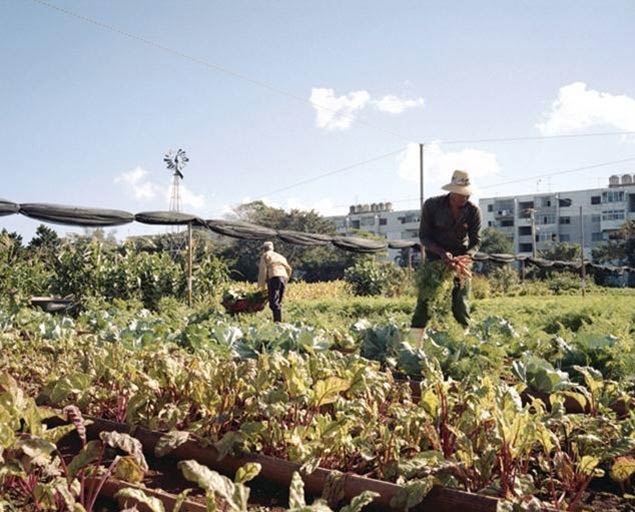 When Cuba found itself abruptly cut off from trade with the Soviet bloc in 1989, the country entered into an economic crisis of unprecedented severity. Already sidelined from international trade due to US embargoes, Cuba became, almost overnight, a country detached from the rest of the world. In the years that followed, the tiny island nation struggled to export sugar and citrus fruits for more critical imports: the cereals, corn and meat that had become the staples of the Cuban diet. This was the beginning of Cuba’s food crisis, a period in which residents lost, on average, access to one third of their daily calories, the government instituted a peacetime austerity programme for food rationing, and most Cubans experienced widespread, inescapable hunger.

February 16, 2017
0
The architects were asked to build 2000 m2 of professors’ offices near the old faculty buildings but in no specific site.