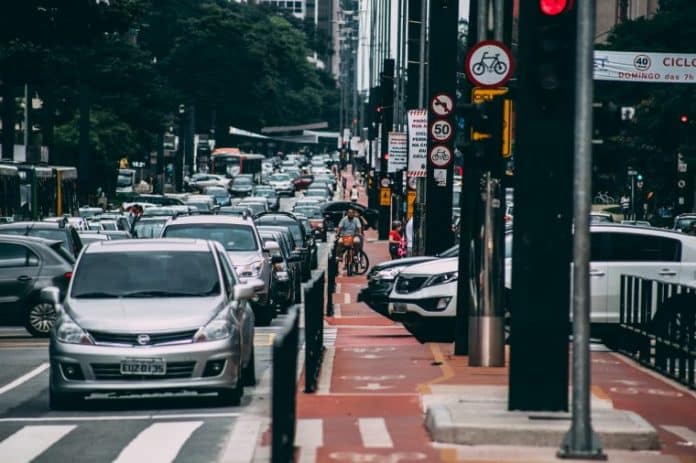 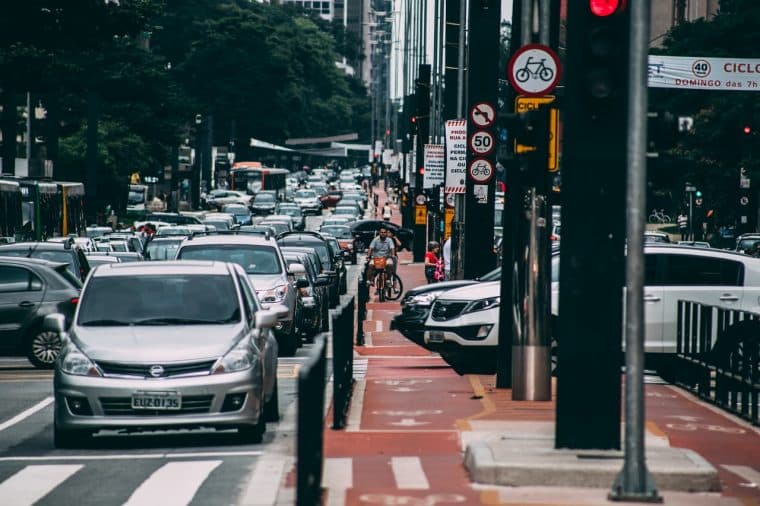 Victorian England. From the shadows of wealth grew poverty. Slums slumped against symbols of civic pride, cowering next to towering town halls funded through rich merchant princes, whose elitist rule was insufficient to deal with too many people in too few houses with too little infrastructure. Enter municipality. With darkness came electric light, with disease came tunnels to disperse their cause, with time came reform, regulation and the rise of town planning.

It is over a century since those first industrialised became those first urbanised, yet even the wealthiest cities in the world continue to struggle with the complexities of urbanisation. In London 10,000 die each year from pollution, in New York six times this amount reside in homeless shelters. On the rush-hour roads of Sydney cars stand still and in the ‘burbs or banlieues of Paris slums still stand.

An umbrella bought during a downpour costs more than under blue sky. The truth is that for too long city halls have failed to forecast and so incurred greater costs, a reactive culture summed up by words from within Jimmy Carter’s budget office: “If it ain’t broke, don’t fix it.” Disease before sewer, gridlock before investment, collapse before rebuild: visible fix over unseen prevent.

With global urban populations growing by 65 million every year this has to change. There is not enough resource to manage cities reactively.

Enter technology and the move to smart cities. From Barcelona to New York, Oxford to Amsterdam, Singapore to Seoul, billions of low-cost devices are being installed into everyday objects to send and receive data: street lights recording pollution; bridges reporting performance; traffic lights that count, and whose analysis will be counted upon, to ease traffic congestion; health wristbands understanding our heart’s needs; shop ceilings noting our heart’s desires. A web of information woven into the very fabric of cities that, when added to data from sources like mobile phones, is providing a living, breathing picture of how we and our cities operate. […] 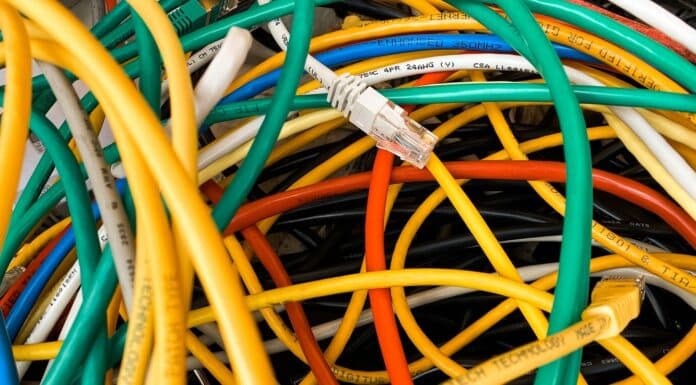 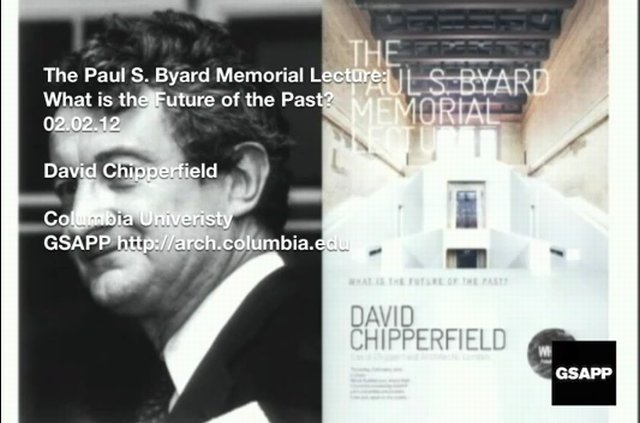 David Chipperfield – What is the future of the past? 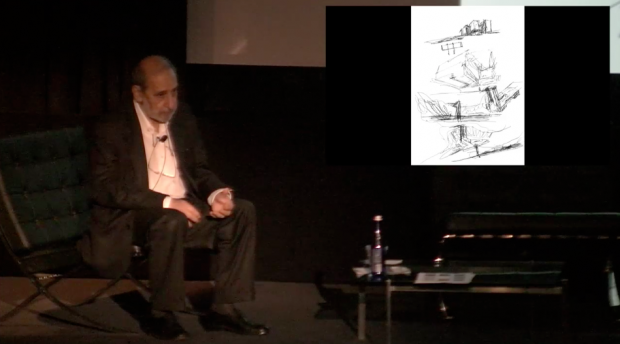 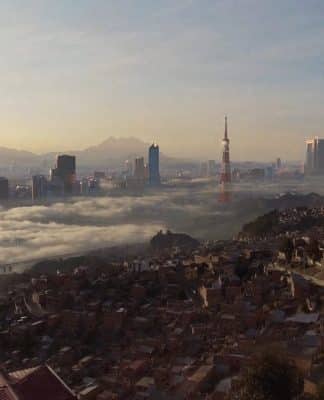 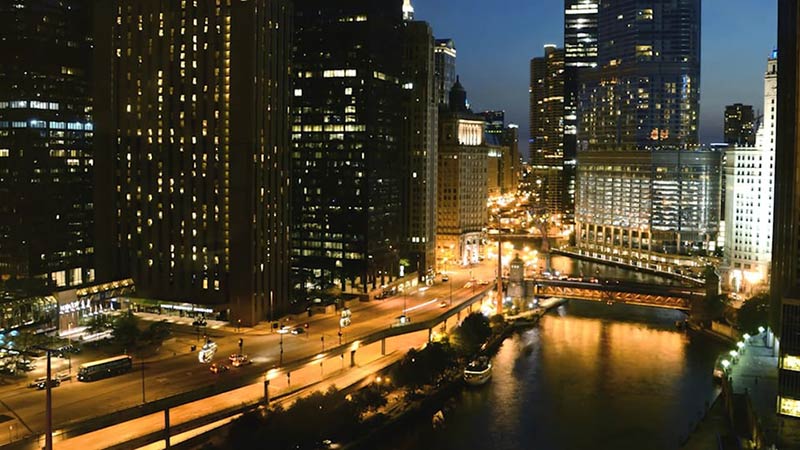 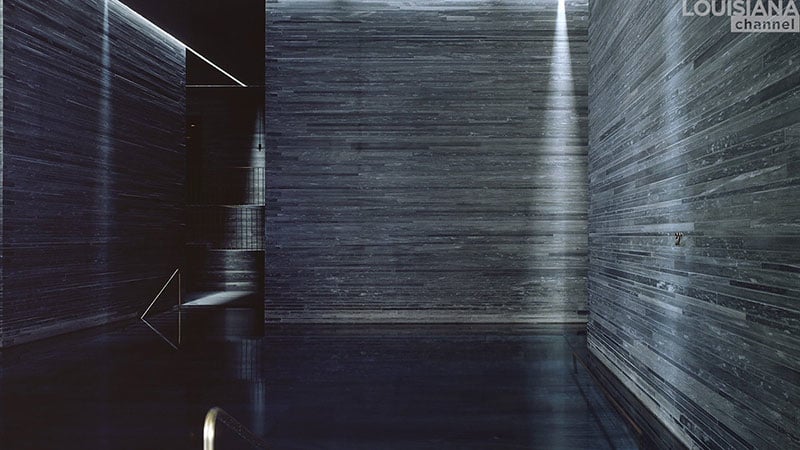 Secure your home with 5 simple steps

April 5, 2017February 28, 2017
0
Keeping your home and your family safe is a big priority and you should always be looking for improved ways to deter burglars from targeting your home