City officials will confront an unusual and fascinating question over land use and zoning Thursday and Friday as they consider “schematic” design approval for developer Robert Stark’s architecturally innovative nuCLEus development downtown.

The question is whether to allow Stark to build a five-level hotel in a bridge structure that would span East Sixth Street between Prospect Avenue and Huron Road at a height of 18 stories, or 234 feet over the pavement below.

In addition, the proposal also calls for at least one and possibly two bridges that would span East Sixth Street to carry cars between garage levels on either side.

The city’s Downtown/Flats Design Review Committee, which advises the City Planning Commission, will examine the plans Thursday morning. The commission, whose approval is required for a building permit, will take up the design Friday morning. …. 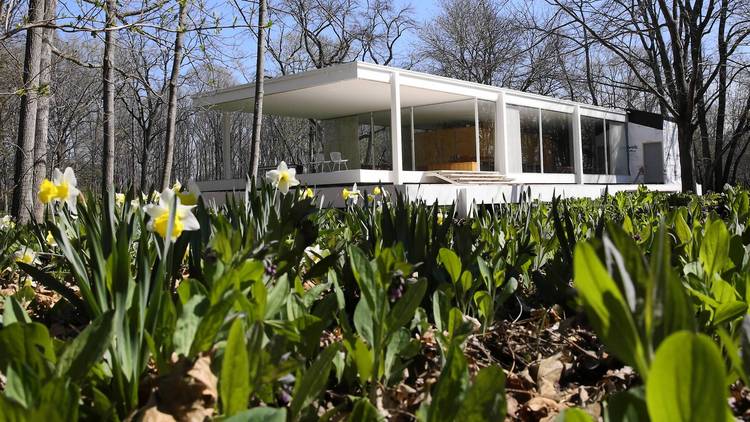