The City of Los Angeles, led by the L.A. Department of Convention and Tourism Development and the L.A. Bureau of Engineering, held a design competition as part of the “Expansion and Futurization Project” for the Los Angeles Convention Center (LACC). A panel of city representatives has recommended the proposed design by the team of Populous, lead design architect; HMC Architects, executive architect; Chu+Gooding Architects, interior architecture; and OLIN, landscape design. The city had previously requested proposals with a budget of $350 million from several architecture and design firms, and narrowed them down to three finalists, including those by the teams of Gensler with Lehrer Architects and AC Martin with LMN Architects.

Located in Downtown Los Angeles, LACC was designed by Charles Luckman and opened in 1971 with subsequent expansions in 1993 and 1997 by James Ingo Freed and I.M. Pei. As one of the largest convention centers in the U.S., LACC hosts 350 conventions and other events annually, and the proposed design will expand it from 870,000 to 1.28 million total square feet of meeting and exhibition space.

The winning proposal is focused on the theme of authenticity and communicating the culture of Los Angeles. It includes several additions that increase the number of meeting rooms, as well as a series of multi-use outdoor spaces that capitalize on the Southern California climate and better integrate the large complex with the fabric of Downtown, including the nearby Staples Center. […] 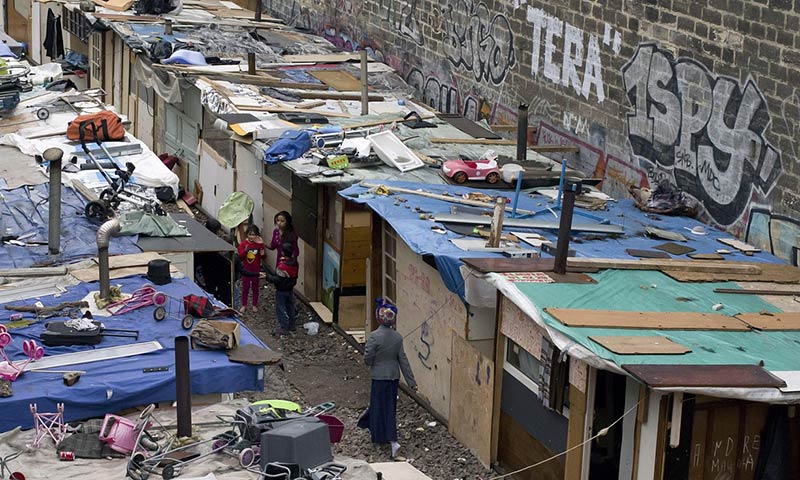 January 8, 2016September 3, 2015
0
This section of the derelict Petite Ceinture railway – known for its hipster cafe and beer garden – is now home to a squatter camp too