IF HORATIO ALGER were alive today and wrote novels about nice Jewish boys from New Jersey, Jonathan Adler might well be his hero. Having learned to throw pots as a teenager at summer camp, Mr. Adler was later advised by an art instructor at the Rhode Island School of Design that he had no future in ceramics. He persevered, imagining a career peddling at crafts fairs. In 1993 he sold his first pottery collection to Barneys New York and in 1998 opened his first shop in SoHo. Today, the Manhattan-based designer, 49, has almost 30 stores world-wide, an empire that extends well beyond vases and sugar bowls to include furniture, lighting, rugs, wallpaper, menorahs, eyewear and socks.

The theme that runs though his collections is midcentury modern hilarity. He riffs on the bulbous silhouettes and bold patterns of the 1950s, ’60s and ’70s, finding no contradiction in the idea of elegant glee. On top of that, he does interiors. In 2004, for his first hotel project, he renovated Le Parker Méridien Palm Springs, bringing his swinging style to a Southern California lodging formerly owned by Merv Griffin. He recently returned to buff up the Parker, which will debut its refreshed look next year.

Mr. Adler invited us into his cheery New York apartment and happily held forth on everything from awesome architecture to awful hair. […] 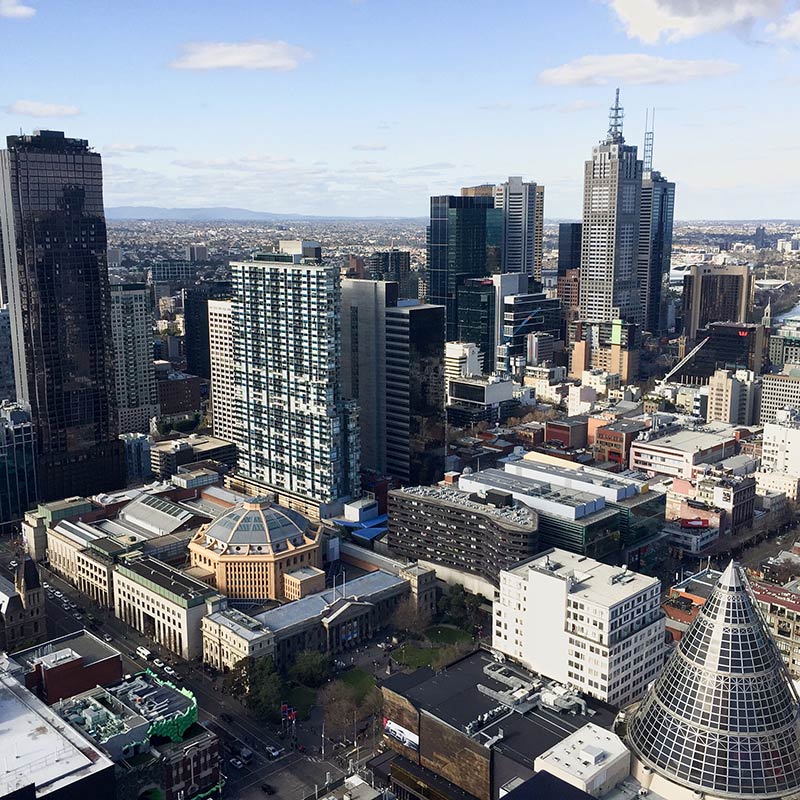 April 27, 2016September 29, 2015
0
The iconic State Library of Victoria has selected the team of Schmidt Hammer Lassen and Architectus to design the significant redevelopment project