New York City abhors a vacuum. And, in some ways, the scraggly parkland along the Bushwick Inlet in Brooklyn, pocked with industrial ruins and warehouses where a 28-acre park was to be born, is exactly that. It is a hole in the cityscape, waiting to be filled.

So it makes sense that as the city continues to struggle to make good on a more than decade-old promise to develop the park — stymied by its inability to acquire all the necessary land and slowed by the laborious process of cleaning up the area’s legacy of industrial grime — a competing idea has arisen, sprouting through the cracks in the process like weeds through a sidewalk.

And of course, since this is Brooklyn, the two visions for the site peel back to reveal something familiar: the clash of Brooklyn past and Brooklyn hipster.

The original plan would tear down the graveyard of rusting oil refineries that sit on the site, which stretches from Greenpoint to Williamsburg along the East River, and return the reedy riverbank to something closer to nature. The new idea, called Maker Park, would keep the refineries and turn them into a sort of industrial theme park — “a beautiful and otherworldly industrial topography,” according to the website of its advocates.

But the idea is anathema to longtime park advocates.

Scott Fraser, a member of Friends of Bushwick Inlet Park, an advocacy group that has spent two decades fighting for green space at the water’s edge, denounced the industrial park plan: “Every day we are like the little guy with the dam, trying to keep the water from coming and taking away our dream of the park. This stuff hits personal. To the soul.” […] 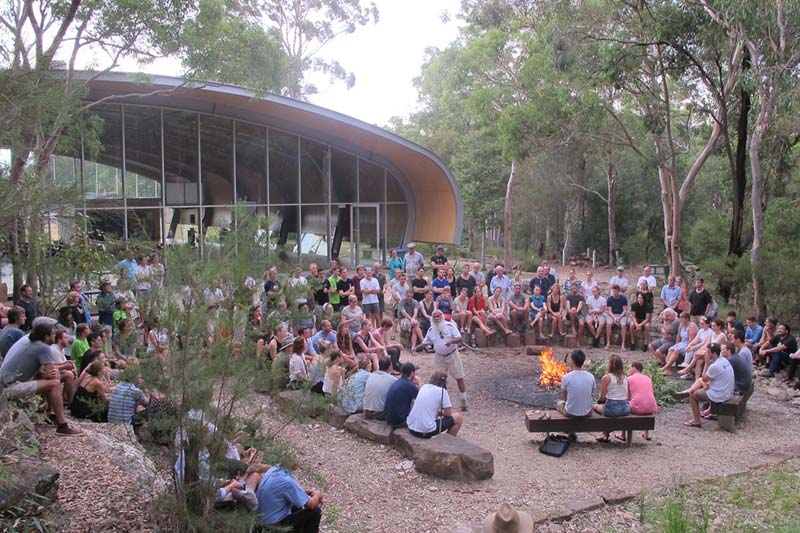