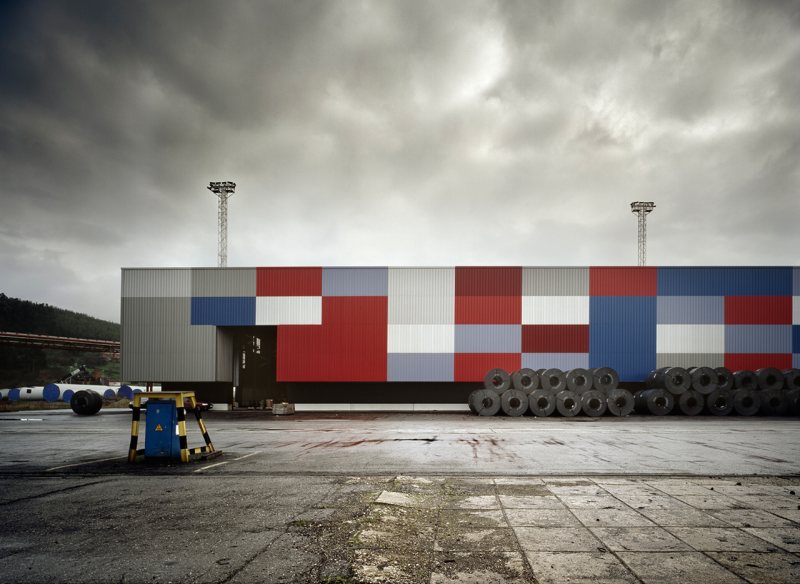 Because of the fast growth of the city, the new plan for the harbour [Innovation Island. Norman Foster] and neighbour building from Oscar Niemeyer, we are invited to propose an alternative to the existing project, a conventional industrial storage, with 120 m of facade to the city, this was the starting point. 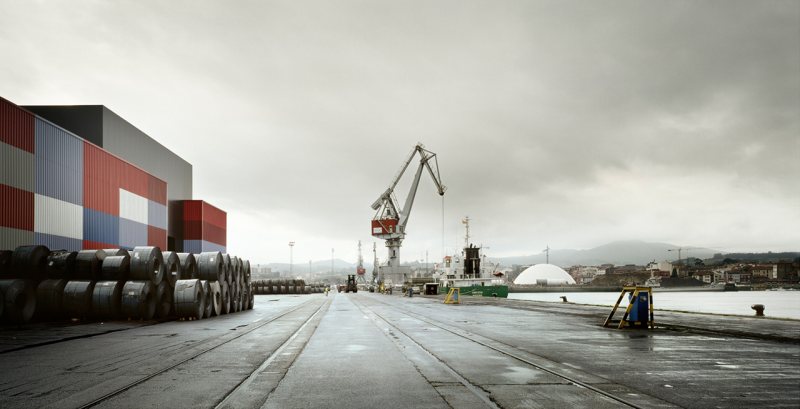 The architects think in the idea of containers, a port image, placed in the mind of the people. The containers give shape to the facades and to the roof, breaking the building in colourful pixels that help to integrate the big scale building in the place, adding movement and colour to the area. 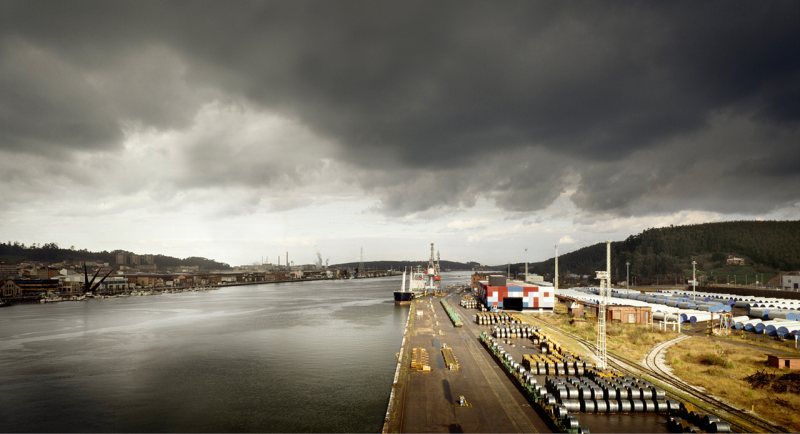 The chosen of the colours is not Only because of the logos of the two companies, but also because of an intention of relation with the industrial areas in the surroundings and with the colours that have been used in industrial storage buildings, Over a dark socket, Metallic, built as a Hulk, born the tower, over the landscape, dialoguing with cranes and pipes, breaking again the continuity of the facade. This element will hold the logos of the companies that will use the building [ArcelorMittal and AGP] and is also the limit with the roof, the fifth facade of the building, very important because of the view from the planes that land and take off in the nearest airport. 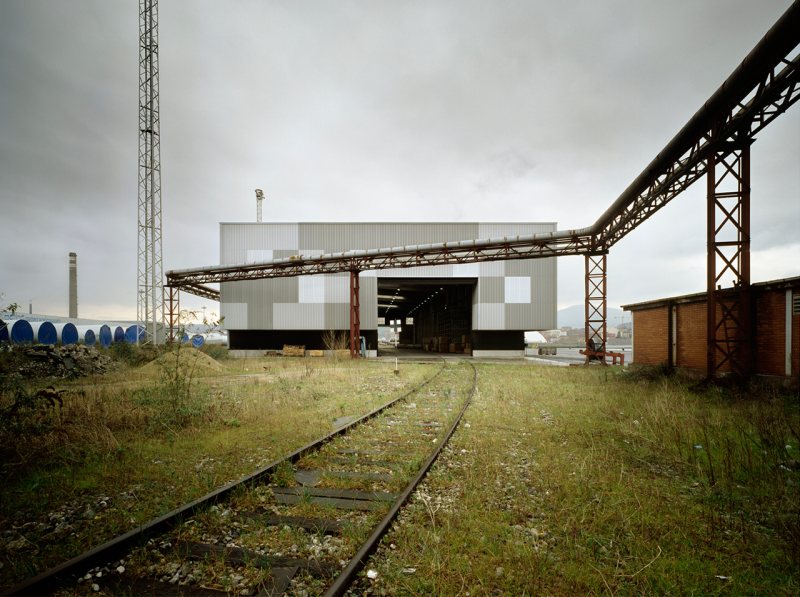 The docks are built with steel, in a rational and logical way of building, bidding for the light construction. Structure and skin and are hundred percent recyclable and demountable. Besides the steel used is more than seventy per cent from recycling material because it´s produced by the electrical furnace system.