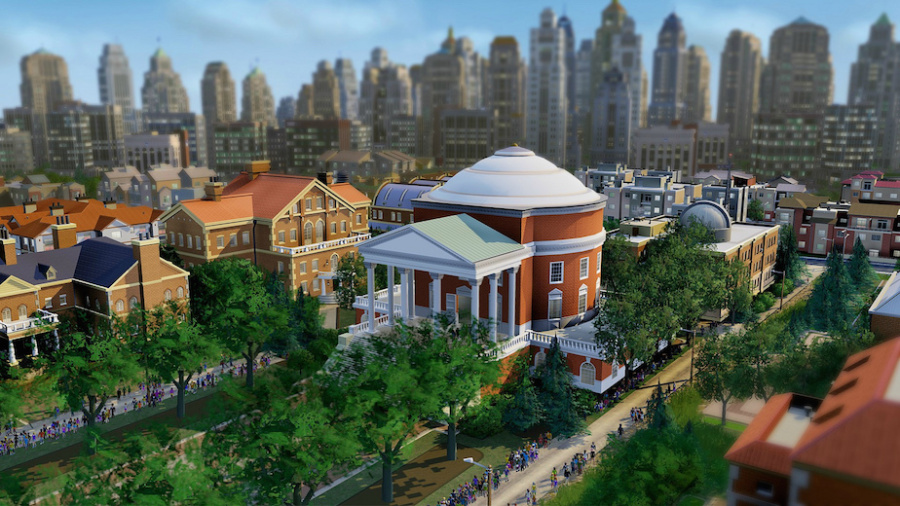 It’s pretty safe to say that many of today’s younger urban planners have a soft spot for the SimCity franchise. I wrote fondly of my time spent playing the game as a kid when the latest version of the game, SimCity 5, was released nearly two years ago. So too did fellow This Big City contributor Theodore Brown, whose inspired take on the new game I credit with introducing me to Jay Forrester’s urban planning classic Urban Dynamics, and throws in a few well-deserved jabs at the video game industry just for fun.

So it comes as something of a shock to me to admit that, during the nearly two years that have passed since the game’s release, I have yet to find the time to sit down and play SimCity 5. It’s not that I don’t want to, or even that I don’t think it would be a valuable experience. But it’s a massive time commitment, and one that doesn’t fit in well with trying to finish a master’s degree, working as a translator, and slowly but surely (okay, more slowly than surely) building a career as a freelance urban planning writer. I’ve resolved to file SimCity 5 on my ever-expanding list of things to do once I have my degree.

It looks like there will be plenty of new features for me to try once I do. I was pleased to find out that SimCity’s producers finally gave up on their mandatory multiplayer mode. But it seems there’s another element in the latest version version of the game that was completely absent in earlier ones: homelessness.
The addition of homelessness as an issue city leaders have to deal with comes at an oddly appropriate moment – it’s increasingly becoming an issue for many cities in the real world, as they are riled by housing crises and mounting inequality. And sadly, both the in-game responses and the real world responses by cities to homelessness has not exactly been pretty.

The issue of homelessness in SimCity was recently taken on by an article at Vice News’s tech blog, Motherboard. The article focuses on Matteo Bittanti, a professor at Milan’s IULM University, who became increasingly interested in homelessness in the game. “I started to find the discussion about homeless in SimCity way more interesting than SimCity itself because people were talking about the issue in a very—how can I say, not racist, not classist, but definitely peculiar way,” he tells Motherboard. ….

Built on Sand: Singapore and the New State of Risk

April 30, 2017
0
Forest City and its backstory are emblematic of an emerging issue of a transnational order