The Temple of Quechula was built in 1564 but later abandoned and ultimately submerged by a dam. Now drought conditions in Chiapas have seen it rise again

The ruins of a 16th century church have emerged from the waters of a reservoir in Mexico.

The water level in the Nezahualcóyotl reservoir in Chiapas state has dropped by 25m (82ft) because of a drought in the area. The church, known as the Temple of Santiago or the Temple of Quechula, has been under nearly 100ft of water since 1966.

The church, which is believed to have been built by Spanish colonists, is 183ft long and 42ft wide, with a bell tower that rises 48ft above the ground.

It was built in 1564, the Associated Press reported, because of an expected surge in population, but abandoned after plague hit the area between 1773 and 1776.

“It was a church built thinking that this could be a great population center, but it never achieved that,” architect Carlos Navarretes said. “It probably never even had a dedicated priest, only receiving visits from those from Tecpatán.”[…] 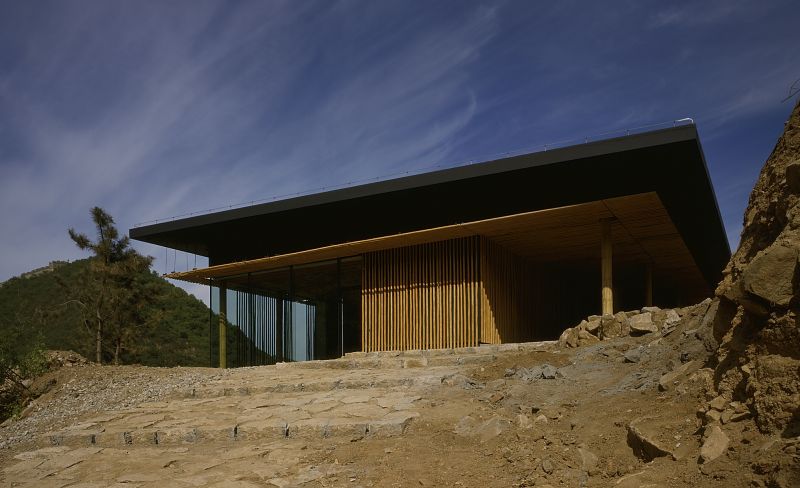 June 5, 2015October 20, 2015
0
The buildings done by acclaimed Tokyo-based architect Kengo Kuma are different. Next month, his new ward office, or city hall, for the Toshima district in Tokyo opens