Home News As Dubai’s Skyline Adds a Trophy, the Architect Calls It Stolen

Few cities on earth can compete with Dubai for sheer verticality. Once a forgettable port alongside the emptiness of the Arabian desert, its pale sands have proved fertile ground for all manner of skyscrapers.

They rise as if conjured by an obsession with Las Vegas and a jones for altitude. The Burj Khalifa, the tallest structure on the planet, reaches twice the height of the Empire State Building.

Now, Dubai is about to gain another landmark. The Dubai Frame, set to open this year, is literally and figuratively a frame imposed on the overwhelming view — two parallel towers linked by an observation deck. It is a marker of how far the city has traveled, drawing the eye from the drab buildings of the old settlement along Dubai Creek to the riotous profusion of neon-draped skyscrapers stretching south to the Persian Gulf. It is a totem of Dubai’s ambitions.

It may also be counterfeit.

The Mexican-born architect whose initial design inspired the structure, Fernando Donis, has accused the Dubai municipality of breaching his copyright in a lawsuit filed in December in United States federal court. Nine years ago, Mr. Donis won an international competition to design the building, besting more than 900 other entrants. Yet he was not included in the project’s execution and was not compensated for his intellectual property, his lawsuit claims.

“It’s shocking,” Mr. Donis said. “The Frame is mine, and they don’t want to grant that it is mine. The infringement doesn’t just victimize me. They have taken something from all architects — the protection of our ideas.”

Raised as a monument to Dubai’s aspirations as a center of international commerce, the Frame is now a physical manifestation of the crude system that erected it. […] 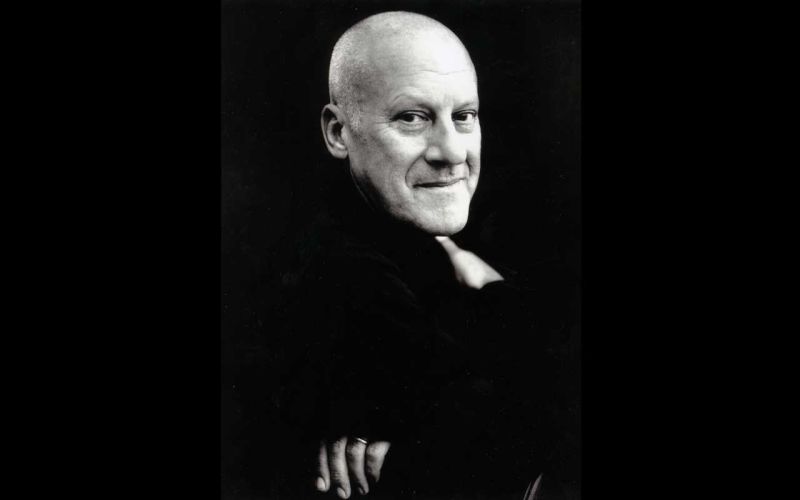 June 11, 2015March 10, 2017
0
Norman Foster received the Louis Kahn Memorial Award at a ceremony at the University of Pennsylvania Museum in Philadelphia.